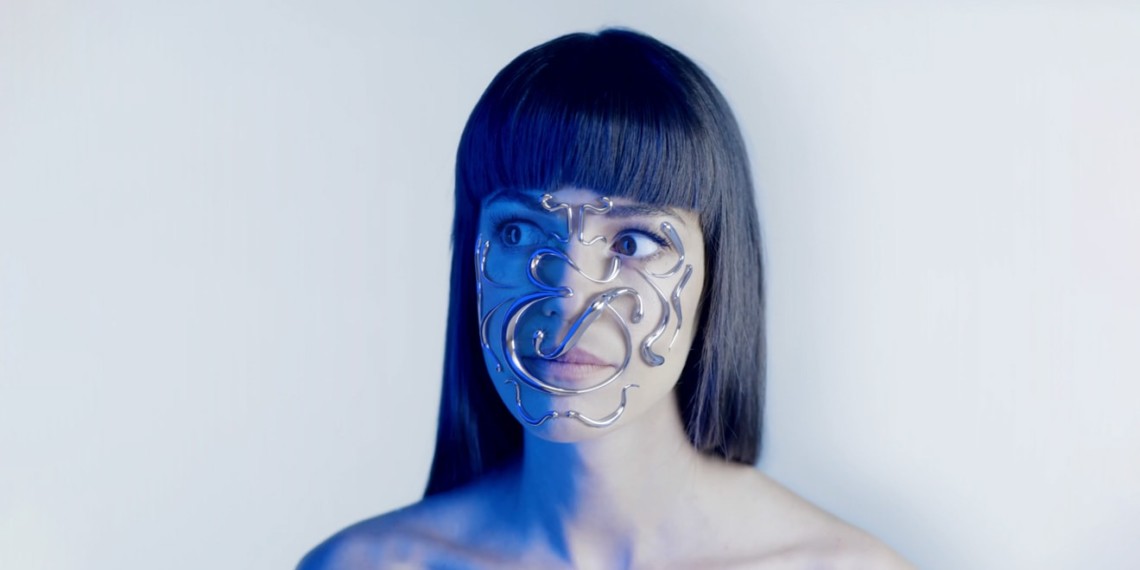 The new company already has some work under its belt for clients including Apple, Beats by Dre and Kenzo. &Walsh

Jessica Walsh, co-founder and creative director of New York design firm Sagmeister & Walsh, is going solo with her own agency.

The new venture is called &Walsh, still based in New York but wholly owned by Walsh herself. The 32-year-old’s new title is founder, CEO and creative director.

Walsh is a longtime fixture in the design world—after turning down a six-figure gig with Apple in the early stages of her career, she became a partner at Sagmeister & Walsh at the age of 25, where alongside Stefan Sagmeister she worked with brands including Barneys New York, BMW and Snapchat. She’s also become famous for her quirky and creative side projects, like “40 Days of Dating,” in which she and a friend dated each other for 40 days as an experiment.

Her new company will essentially take the place of Sagmeister & Walsh, which will no longer accept client work but will still exist to support artistic collaborations between Sagmeister and Walsh. Last year, for instance, the two worked together on a visual multimedia exhibition that addressed the concept of beauty, which was shown at the Museum of Applied Arts in Vienna this year.

Employees of Sagmeister & Walsh, as well as many clients, will transfer over to &Walsh. Temporarily, Walsh will set up shop in the offices of her former agency.

“Since I was young, it was always my dream to have a studio that was entirely my own,” Walsh said. “When I was in my teens, I started an HTML help website that taught other designers how to code and design their own websites. Being able to pass down my knowledge was something I always strived to do on a larger scale one day.”

Walsh now becomes one of the few sole female owners of a creative agency. According to Where Are The Boss Ladies, a crowdsourced list of female-led ad agencies and teams, there are about 35 agencies in the U.S. with at least one female founder.

This lack of representation at the top is what spurred Walsh in 2016 to start Ladies, Wine & Design, a nonprofit with chapters in hundreds of cities worldwide that empowers women and nonbinary creatives through mentorship, portfolio reviews, talks and creative meetups.

“These social initiatives will be a driving force of &Walsh,” she said. “I also want to implement these principles within our studio. I’m excited to build an agency that provides equal opportunity for all to learn and grow creatively and climb the ranks towards leadership.”

While Walsh is still transitioning into her new role, her agency already has some work under its belt for clients including Apple, Beats by Dre and Kenzo. In addition to design and art direction, Walsh said the shop is also focused on strategy and brand-development work, particularly for companies just getting off the ground.

“We work with brands in early stages, advising on products, identifying audiences and helping to shape the brand from the ground up,” she said. Two examples are a new identity &Walsh created for Pet Plate, a 3-year-old dog food startup, and a social campaign aimed at graphic designers for Wix.

In addition to being female-owned, another differentiator is the shop’s onboarding process for clients, which involves what Walsh calls “brand therapy.” The process is meant to help clients find their personality and voice, and involves interviews and workshops.

“A great brand is like a great person: true and honest about who they are, and unafraid to show their true colors,” Walsh said. “Too often, brands are told to suppress idiosyncrasies or opinions out of fear of how consumers will respond. The problem is that when you try to please everyone and avoid anything that might offend someone, you wind up with a ‘vanilla’ brand that says nothing. No one hates those brands, but no one truly loves them either.”