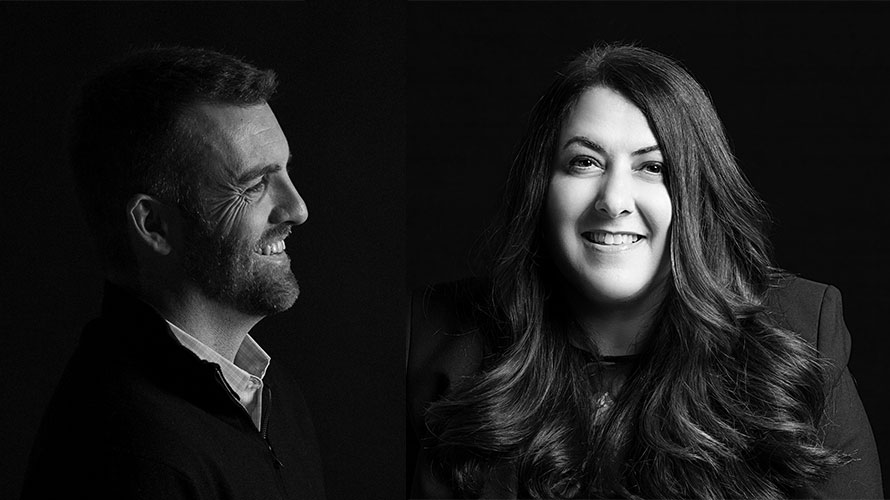 Mediahub solidified its leadership team with a series of promotions and a new hire.

Sean Corcoran was promoted to the role of U.S. president, overseeing a team of over 425 across four offices. A 2016 Adweek Media All Star, Corcoran was promoted from his previous role as executive director, Americas. Before joining Mediahub as svp, director of digital media and social influence in December of 2011, he was lead digital media and marketing analyst at Forrester Research. He has worked with clients including JetBlue, Royal Caribbean, Netflix, Google, Motorola, Adidas, New Balance and Mars.

Corcoran’s leadership team will include Jackie Stasi, who joins the agency as executive director of Mediahub Los Angeles; Jade Watts, who will now serve as executive director for the Boston office; and Drew Watson, who was promoted to executive business lead across several unspecified key Mediahub accounts. They join Mediahub office leaders Laura Kavanagh in New York and Lauri Bauer in Winston-Salem, North Carolina. The expanded leadership team follows a year of growth for Mediahub, which led to the company being named Adweek Global Media Agency of the Year.

“I couldn’t be prouder of this team of people, who have played a pivotal role in our growth and success,” Mediahub global president John Moore said in a statement. “At a time when technology seems like a threat to so much of our industry, we remain as an organization ‘human at the core,’ and this starts with all of our people like Sean, Jackie, Jade and Drew.”

Stasi joins Mediahub following over 20 years working with agencies including Canvas, Initiative, OMD and Carat on brands such as Amazon, NBCU, CBS and New Line Cinema. In her new role, she will lead a team of over 100 and work on accounts including Netflix, Fox Entertainment and Fox Sports.

Watts was promoted from her previous role as general manager for the Boston office. She was a key leader on the Chipotle account and helped Mediahub win media duties for L.L.Bean, Wyndham Hotels and JetBlue Card. Prior to joining Mediahub, she held positions at Havas, Carat, DoubleClick and Starcom MediaVest Group.

Watson, a 2019 Adweek Media All Star, was promoted from group media director to his current role after helping to bring in the Bloomin’ Brands (Outback Steakhouse, Carrabba’s Italian Grill, Fleming’s Prime Steakhouse & Wine Bar, Bonefish Grill) account, as well as his work on Royal Caribbean and Scott’s Miracle-Gro.