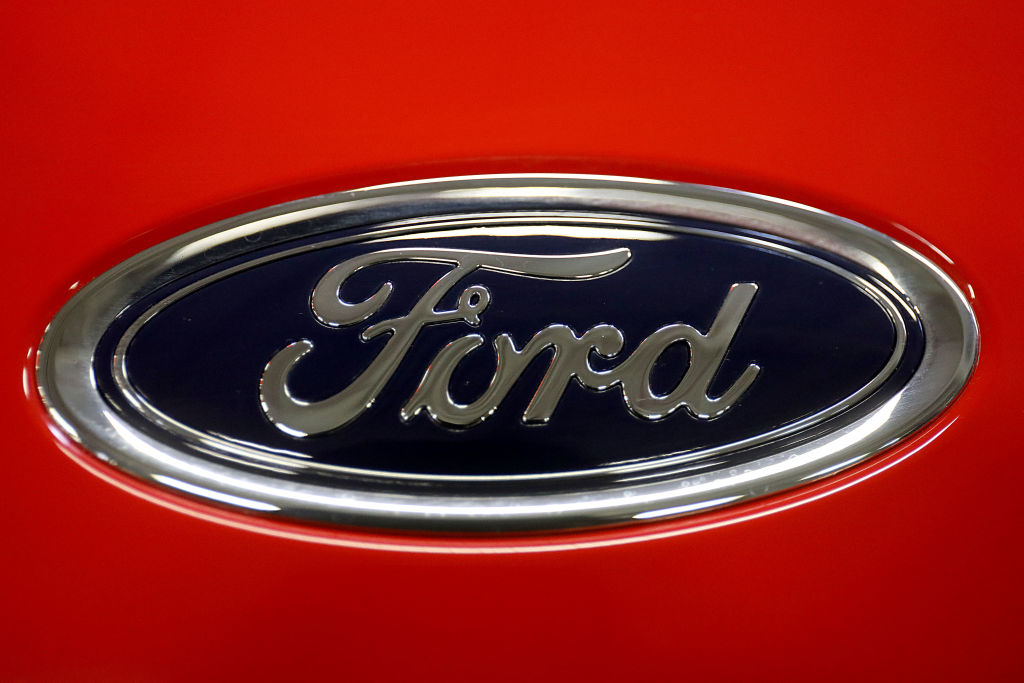 'As you all know, we gave this review everything we had,' WPP leadership wrote in a memo.
Getty Images
Share
By Erik Oster,
Patrick Coffee
|
October 8, 2018
Share

Ford has selected BBDO as its new lead creative agency, concluding a global review launched in April. The move marks a major defeat for WPP, which has been Ford’s lead advertising partner for more than seven decades and counts the automaker as its largest global client.

BBDO begins transitioning to the new role on Nov. 1, working closely with the rest of Ford’s agency roster and its internal marketing team. Omnicom-owned digital experience agency Organic and TLGG Consulting will be part of the team handling the business.

The automotive giant also selected Wieden+Kennedy as an innovation partner for selected projects and introduced a new agency model. The independent agency will manage the account out of its New York office.

“Ford already is one of the most recognized and respected brands in the world,” Ford group vice president, chief marketing officer Joy Falotico said in a statement. “In this pivotal moment of reinvention and transformation, we’re excited to partner with world-class creative agencies to unlock the full potential of the iconic Blue Oval.”

“Today is a big big day. We have a wonderful new brand to help build. I could not be more proud of the hundreds of people around the world who made this happen, or more grateful to Ford for their confidence in us,” added BBDO Worldwide president and CEO Andrew Robertson.

Neal Arthur, managing director of W+K New York, said, “Working together to help build the future of the Ford Motor Company is as big, as interesting and as exciting as it gets. They have the people, the brand and the vision to lead the industry and we’re humbled to be able to play a role at this moment in their history.”

As part of its new agency model, Ford is also investing in over 100 new in-house marketing positions across areas including brand design, digital labs and media tools and partnerships. According to a statement, the new marketing approach is expected to save $150 million in efficiencies for Ford annually. The new strategy also includes an increased focus on emerging advertising tools and technology to create more personalized brand marketing.

A spokesperson for GTB referred to WPP.

“As you all know, we gave this review everything we had: it was an extraordinary effort by the entire global team over many, many months,” wrote GTB CEO Satish Korde in an internal memo sent to employees this afternoon and acquired by Adweek. “We accept this difficult decision with our heads held high and thank everyone for their contributions.”

He continued, “GTB has been Ford’s trusted partner for decades, having stood with it in both good times and crisis. We have conducted ourselves with loyalty, pride, honor and above all, outstanding work. We are by no means done as we continue to deliver on multiple fronts.”

In another all-staff memo published by Adweek’s AgencySpy last month, Korde disputed an earlier Forbes story asserting that the client had raised concerns regarding agency culture.

According to multiple former employees at GTB’s Dearborn, Mich. headquarters, talk of a potential review began circulating in summer 2017 after a round of layoffs that affected more than 100 staff members. Adweek first reported last November that Ford would be re-examining its relationship with the agency this year.

“Over the past five months, WPP has been working with Ford Motor Company on its future marketing and advertising relationships,” it read. “At the conclusion of the review, WPP will be responsible for activating the Ford brand through key channels and regions, through its global Ford agency GTB as well as other WPP agencies, while Ford has appointed another agency as its lead creative agency.”