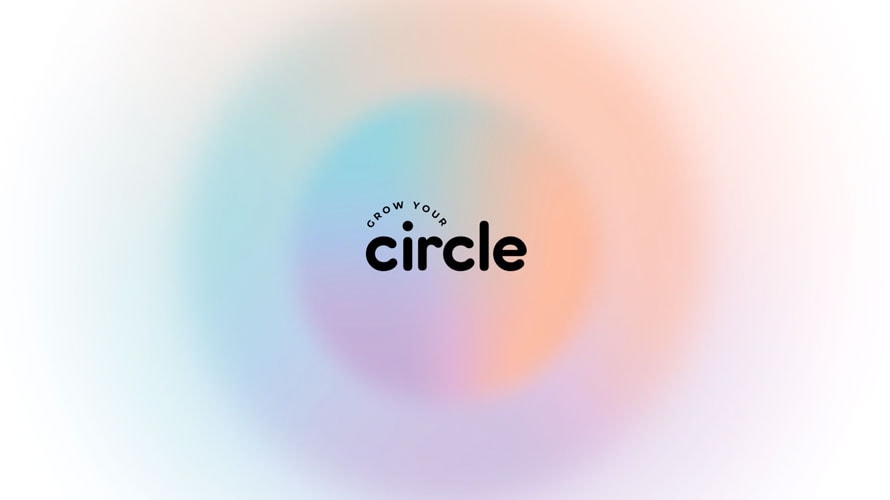 Grow Your Circle is a free digital platform that allows agencies to find production partners in underrepresented talent. - Credit by Grow Your Circle

After struggling in 2018 to put together an all-female production team for a client initiative around aspiring female entrepreneurs, Forsman & Bodenfors (F&B) realized the need for agencies to connect with diverse production talent.

“While ultimately the production was predominantly female, we were unable to have the entire production consist of 100% women,” F&B New York integrated production lead Madison Wharton explained. “We realized that we carry responsibility with our buying power as a major advertising agency network, and we were focused on making a shift in our production partner selection. We simply did not have a tool or resource to find the talent, even though we know it’s out there.”

So the agency decided to create it.

Grow Your Circle is a free digital platform that allows agencies to find production partners in underrepresented talent. The platform goes beyond gender to include talent from diverse backgrounds, LGBTQ talent and talent that lives with a disability. Filters let agencies and production partners find talent based on expertise, location or category specialty; searchers can also focus on company certification, such as woman-owned or minority-owned businesses.

“Right from the beginning, we sought to build this tool in an inclusive manner, so we assembled a diverse team across several disciplines and also reached out to production houses and experts to understand the difficulties encountered when trying to source underrepresented talent,” F&B New York executive director of interactive production Amber Wimmer told Adweek.

In less than six months, F&B’s team built a prototype and worked with Thinkingbox to launch Grow Your Circle’s site, with Ultra Testing providing QA. The initiative cost F&B $500,000.

F&B soft-launched Grow Your Circle at the 3% Conference and enlisted agency partners 72andSunny and Droga5, as well as independent production companies Prettybird, WAX and Armada.

The agency partners “confirmed that the advertising and commercial production industries desperately need this platform” and “provided their recommendations on how to further optimize the tool,” Wimmer said.

“We want to continue to optimize this tool and hopefully expand it beyond the U.S. We’re also in the midst of establishing a board of partners that can help advise on how we sharpen Circle,” Wimmer added.

Wharton explained that Grow Your Circle’s board will consist of production leaders from agencies, production companies and “the creative D&I space.”