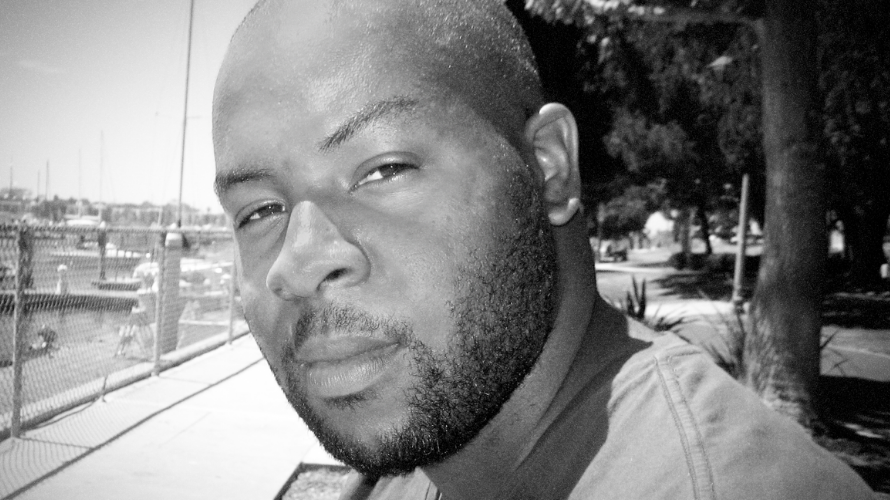 One School, a training program launched exclusively for Black creatives last month to help talent break into the industry, has expanded to the West Coast following “overwhelming” demand.

The free 16-week portfolio program was launched by the nonprofit One Club for Creativity and Spotify creative director Oriel Davis-Lyons on July 20 to help redress the barriers that prevent Black talent from breaking into advertising.

It was initially open to 15 students on the East Coast, but after increased interest in the program, will now accommodate 60 people. Black creatives who have not attended ad school are eligible for One School, which begins in September.

"The One School motto is ‘Creatively Excellent. Unapologetically Black.’"
Oriel Davis-Lyons, Creative Director at Spotify and One School East Coast Tutor
Ez Blaine, executive creative director at ChowNow Los Angeles, has been brought on board to run the West Coast program. Davis-Lyons will head up the East Coast operation.

The duo will work closely with Bob Isherwood, professional development director at The One Club for Creativity, on delivery of the program, which will be led by Black lecturers, mentors and tutors. It will comprise two online sessions per week, while students will be given 10 briefs that include out-of-home advertising, innovation and data-driven storytelling.

When launching One School last month, Davis-Lyons told Adweek the industry needed to think outside the box when it comes to hiring, rather than always recruiting directly from expensive and inaccessible ad schools.

The new generation of talent

“The One School motto is: ‘Creatively Excellent. Unapologetically Black.’ Ez embodies both to the fullest,” said Davis-Lyons, discussing the appointment of Blaine. “He’s risen through the ranks of the world’s top creative departments, and I couldn’t imagine a better person to help usher in a new generation of Black creative talent on the West Coast.”

“They might be gamer-DJs or musician-writers,” he said. “They’ve tried and done a lot, so I expect the ideas and work developed by students here will be bursting with incredible creative collisions.”

The program has also seen sponsorship and donation support from brands and agencies including: