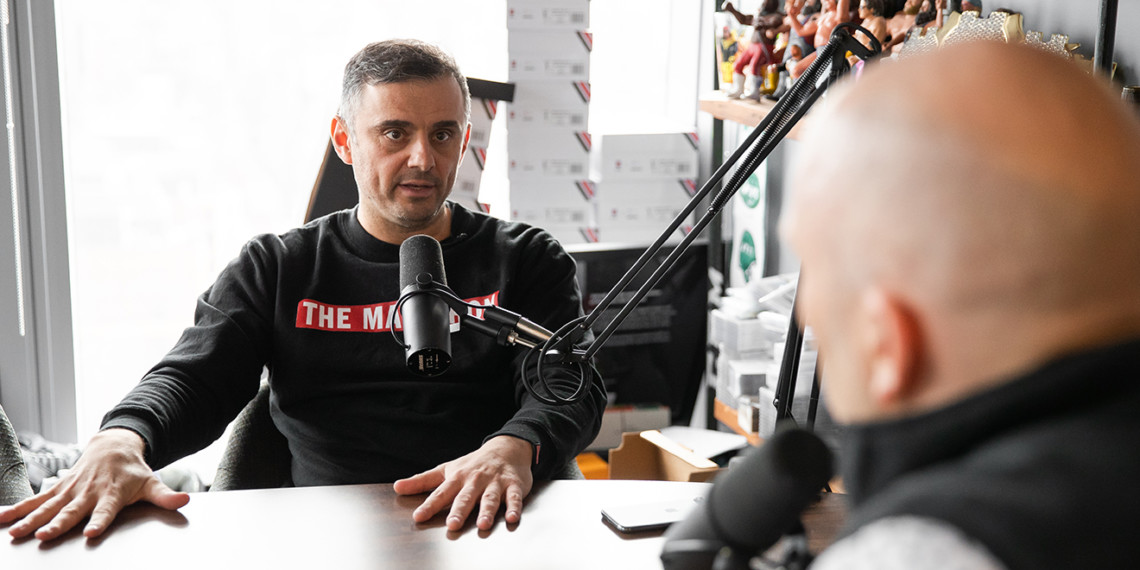 For most of VaynerMedia’s decade-long existence, it’s been seen in agency circles as a social media shop or, among the more cynical, a vanity project of its outspoken CEO, Gary Vaynerchuk.

With more than 15 million followers across social platforms and an often polarizing demeanor, Vaynerchuk certainly isn’t the first influencer or serial entrepreneur to launch an agency, but he is the first to see that agency grow to 900 employees and produce three Super Bowl ads in one year—this year, specifically.

Last year, VaynerMedia made its Super Bowl debut with “Crunch Time,” a Planters spot starring Mr. Peanut, Charlie Sheen and Alex Rodriguez. Perhaps not surprisingly given the agency’s background as a social-first shop, the spot won Twitter’s #BrandBowl by generating the most mentions.

This year, VaynerMedia returns with Planters (as you might have heard from the buzz around Mr. Peanut’s supposed death and the subsequent pausing of the campaign after Kobe Bryant’s fatal accident). In addition, the agency made in-game ads for Sabra hummus and hospitality chain Hard Rock (whose Michael Bay-directed spot also had to be re-edited after Bryant’s death to avoid appearing insensitive).

Adweek sat down with Vaynerchuk this week to discuss his agency’s evolution and rapid rise to prominence over the past two years.  You can listen to the full interview on our podcast via Apple Podcasts, Spotify or the streaming player below, which is followed by a transcript of the interview.

The following interview has been edited for length.

Adweek: Tell us a little bit about the experience of last year—of doing the Planters Super Bowl ad, the response you got and how that fueled you to go bigger.

Gary Vaynerchuk, CEO, VaynerMedia: The reality is, we’ve always been very focused on where we think the actual customer attention is. Super Bowl has been on my mind literally from Day 1 when we were a community management company just doing Twitter. And so last year was our first at bat, and the response was really strong. I wouldn’t say I was so miraculously in love with the creative. I loved A-Rod, I loved the kale, I loved the Nutmobile. But most of all, the attention, the sheer attention on a Super Bowl spot is remarkable.

And luckily for all the creatives involved and strategists and clients, the ad was received quite well in the scheme of things—not the No. 1 and definitely not in the bottom. It did extremely well in social from a response perspective. It did the objective. One thing I’m most proud of, and you’ll see it in all three spots [in this year’s Super Bowl], is we really think about business when we create.

I’m very self-aware recognizing where our creative and media shop are coming from, which is a hyper-different angle than the majority of the creative shops in the world. So, as you can imagine, I was most thrilled that on a consumer level, it was the single most talked about ad on Twitter. That’s all I really focus on, and that’s how this agency is built: End-consumer business dynamics.

However, I’d be lying if I said it’s not important and nice to get recognition or knowledge or awareness within the b-to-b realm. It felt good to see the comments online and in the Cannes and ANA circles like, “Vayner did a Super Bowl spot?” You can imagine how I feel this year coming out with three, which has really taken people aback.

Adweek: The other agencies doing this quantity of Super Bowl ads are some of the biggest and most storied names in advertising: Wieden + Kennedy and Goodby Silverstein & Partners. How would you describe the way the industry looks at VaynerMedia and whether that’s changing?

Vaynkerchuk: I think we’re a hardcore enigma. Until we hired Harriet [Flory, longtime BBDO and Proximity PR director and now global head of communications for VaynerMedia] nine months ago, we really didn’t have an extreme focus on PR’ing the shop. Sometimes I get worried that people think it’s because I’m audacious or disrespectful. That would really make me sad. We’ve been just very focused on our craft.

Obviously I, as a human, am far from scared of having PR, so that builds some levels of awareness within the industry. I understand why people don’t put us even in the conversation. I would argue there are people listening to this right now that maybe have not even heard of Vayner, or if they have, it’s fleeting because their nephew is a fan of me on Instagram or one of their former employees works here. “Isn’t that a social shop?” 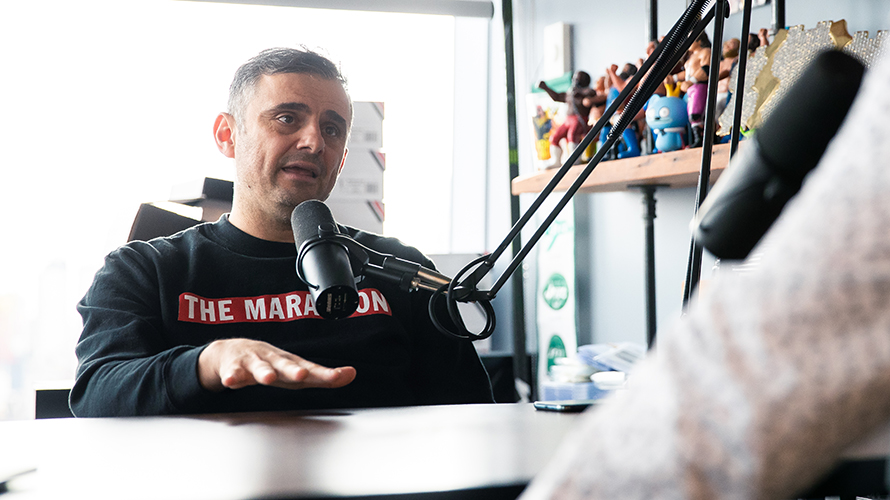