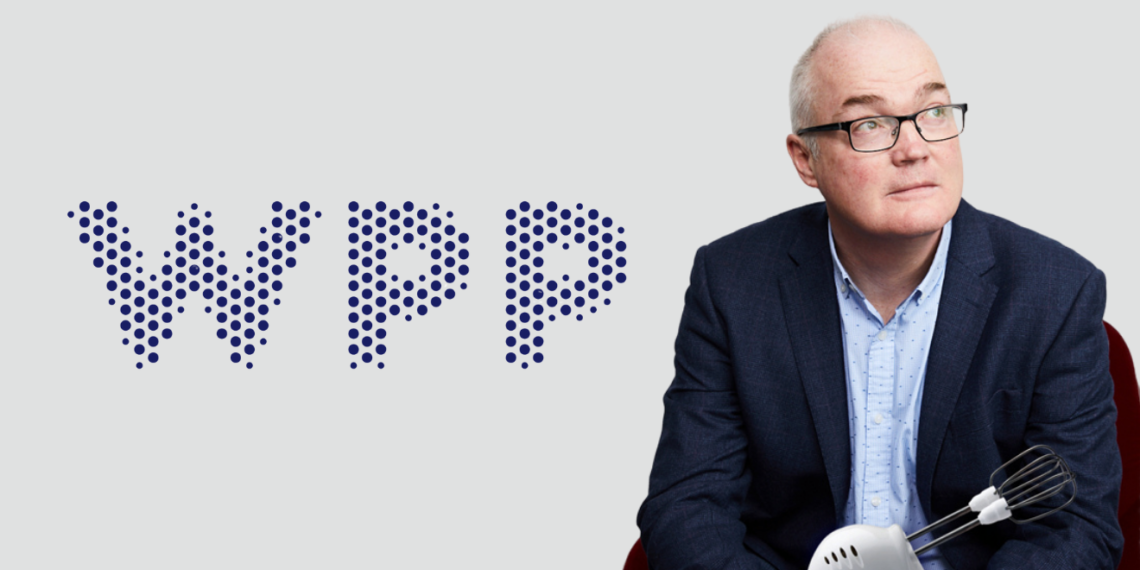 WPP is saying goodbye to a global creative leader.

After 12 years, John O’Keeffe is stepping down from his role as global CCO at WPP. CEO Mark Read announced the news today in an internal memo, just a day after WPP confirmed further cost-cutting measures in its Q1 earnings report.

In the memo, Read said that under the holding company’s new strategy, it has “strengthened our agency brands and increased investment in their creative talent.”

“As part of that, we’ve placed greater responsibility for creative standards with the agencies themselves, which is the reason that John will be leaving us,” he said. “He does so with our very best wishes.”

O’Keefe first joined WPP in 2008 with the remit of  “ensuring WPP was recognized as an industry leader not only for its scale, but also for its creativity and effectiveness,” Read said, noting that O’Keeffe helped WPP win Cannes Lions holding company of the year seven times, in addition to eight Effies.

Prior to joining WPP, O’Keeffe served as executive creative director for BBH London, spending 18 years in total at the agency. Read said that O’Keeffe has long been “a great champion of creative talent within our agencies and in the wider world,” including his support of the D&AD New Blood Academy.

“Current events mean that we won’t be able to give him a send off in person right now, but we will find a way to celebrate his achievements and say goodbye properly when we can,” Read said. “In the meantime, I know you will join me in wishing him well for the future and thanking him for his tremendous contribution to WPP.”

The news of O’Keeffe’s departure follows the announcement earlier this week that Ogilvy CEO John Seifert will retire in 2021.