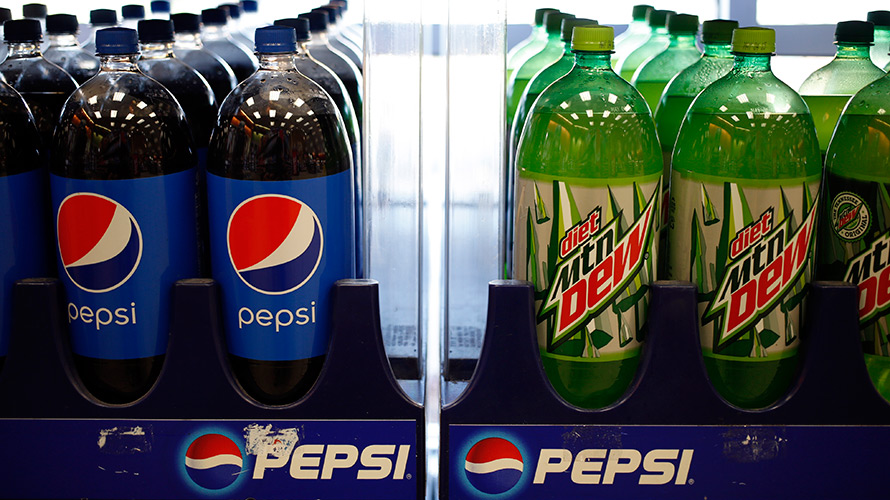 The agency will work on campaigns for the main brand, among others.
Getty Images
Share
By Patrick Coffee
|
September 8, 2017
Share

PepsiCo has concluded a review launched earlier this summer by naming Goodby Silverstein & Partners as the newest member of its creative agency roster.

The food and beverage giant announced in June that it had called upon a lineup of Omnicom-only agencies to pitch for creative responsibilities on its flagship brand and others across its multibillion dollar beverage business. The news marks another development in a relationship that has lasted more than 60 years.

“We are pleased to add Goodby, Silverstein & Partners to our diverse roster of creative agencies across our beverage business in the U.S.,” said Greg Lyons, CMO of PepsiCo’s North American beverages division. “We look forward to working with Goodby and continuing our longstanding partnership with Omnicom through the addition of another one of its agencies.”

“We’re thrilled to work with one of the most iconic brands in the world,” said GS&P partner and chief creative officer Margaret Johnson. “Throughout the pitch, we had an instant connection with the Pepsi team, and we’re looking forward to having a partner with a shared vision and a desire for innovation.” Co-founder and chairman Jeff Goodby added, “We had fun. And I trust fun.”

It is unclear which other agencies were involved in the review, though BBDO and TBWA\Chiat\Day have recently worked on the business and two parties close to the matter indicated that 180LA also pitched. The larger company has partnered with Omnicom since 1960, when BBDO first won the Pepsi brand business, and it made several smaller changes through the decades before consolidating all creative work with the holding group in 2001. Omnicom later developed a dedicated unit called Galaxy that assembled cross-agency teams to work on the account.

A Pepsi spokesperson told Adweek today that the company’s agency lineup will not change beyond the addition of GS&P and declined to elaborate on the remit. One party close to the matter did indicate that the San Francisco shop will be lead agency for the main Pepsi brand and that its assignments may change or expand.

GS&P has recently worked on campaigns for several products within PepsiCo’s non-beverage Frito-Lay division including, most prominently, Tostito’s, Cheetos and Doritos.

Beyond Omnicom, Pepsi also collaborated with other agencies such as independent shop Mekanism, which will remain on its roster for now.

PepsiCo remains one of America’s biggest advertisers, and the beverage division represents its largest spend. According to the latest numbers from Kantar Media, the company spent $527 million promoting its beverages in 2016 and just under $100 million in the first quarter of 2017.