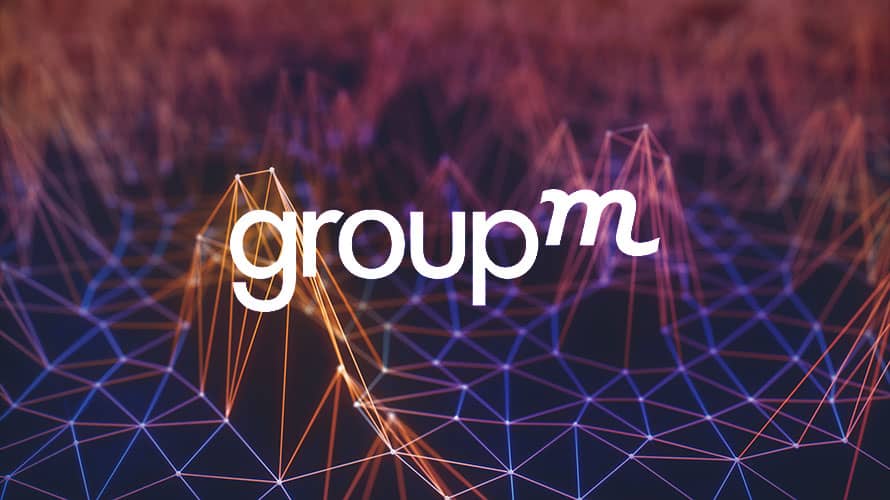 WPP’s media investment group, GroupM, updated its 2018 and 2019 ad investment forecasts to reflect a downgrade in both.

In its biannual This Year, Next Year report, GroupM downgraded 2018 growth expectations from 4.5 percent to 4.3 percent and 2019 expectations from 3.9 percent to 3.6 percent. Total new investment is expected to reach $19 billion rather than the $23 billion previously forecast.

Feedback from GroupM’s worldwide network also attributed the downturn to stress in the U.S. auto category and a lack of rebound in CPG investment with traditional media.

According to GroupM’s forecast, 10 countries will provide 83 percent of growth, with China, the U.S., India, Japan and the U.K. leading the way.

GroupM forecasts that 2019 will be China’s lowest growth rate yet and its sixth consecutive year of single-digit ad growth. In the U.S., it reports that positive macroeconomic indicators are tempered by concerns about the possibility of increased inflation. India is anticipated to contribute $1.35 billion of ad growth, roughly equal to Australia, Brazil and Russia combined, despite an ad economy a quarter the size of the three countries combined. Japan is anticipating a boost from the 2020 Olympics but is also contending with a 2019 consumption tax rise from 8 percent to 10 percent.

Despite Brexit fears, market flexibility in the U.K. and digitization, which accounts for 61 percent of predicted investment next year, contribute to GroupM’s buoyant outlook for the country.

“Worldwide advertising investment grows slowly, but marketing has never moved faster. Automation proliferates, cycles accelerate, talent grows more mobile,” GroupM CEO Kelly Clark said in a statement. “The gap between the cost of failure and the value of success grows wider. For advertisers, this underscores the importance of a worldview and trusted partners who can help their brands perform where the growth can be found.”