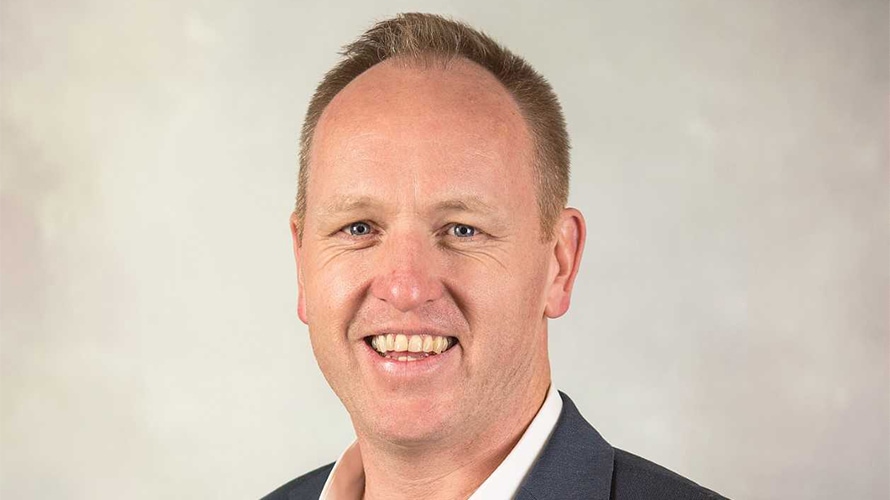 Tim Castree has left his role as CEO, North America, for WPP’s GroupM after less than a year, GroupM announced internally today.

“We thank Tim for his contributions and wish him the very best,” a GroupM spokesperson said in a statement.

Christian Juhl, who succeeded Kelly Clark as global CEO of GroupM at the beginning of October after previously serving as CEO of Essence, will oversee North America leadership on an interim basis.

Castree, who was promoted to the North American chief executive role last December after previously serving as CEO of Wavemaker, filled the role following a 16-month vacancy after the departure of Brian Lesser.

A source with knowledge of the agency said the decision related to WPP’s desire to put its force behind into its transformation and promote faster growth in the region. The holding company reported improvements in both North America and China as helping fuel a return to revenue growth during WPP’s third-quarter earnings report.