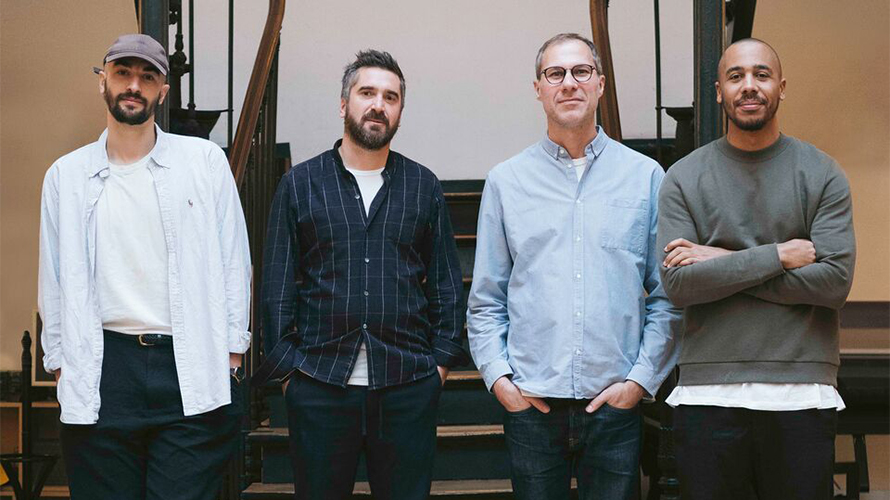 Montreal-based creative agency Sid Lee announced today the acquisition of Parisian creative and production agency Yard. The network, which has been part of Japan’s Hakuhodo DY Holdings since 2015, will effectively make Yard part of its Paris office.

Sid Lee Paris first entered into a partnership with Yard earlier this year. Today’s release states that the acquisition was a natural step forward given the Yard team’s “knowledge of early adopters through its intuitive understanding of the growing urban demographic” and its roster of clients including Nike, Desperados, Beats by Dre, Jordan, Red Bull and Converse. Sid Lee Paris will now add those brands to its own client list, which currently includes Honda, KFC, Paris Saint-Germain football, Dom Perignon and Skyn, among others.

“Yard’s strength is in its content’s ultra-relevancy to urban youth, as well as its capacity to relate to the target,” Sid Lee Paris president Johan Delpuech said in a statement. “We like to qualify it as ‘liquid audience,’ a loyal audience who follows and consumes Yard’s content, whatever the touchpoint.”

Sid Lee frames the addition of Yard as an attempt to fuel the Kyu Collective’s “new strategy” of building brands “for the modern age.” One recent example of Yard’s work was a campaign promoting the now-defunct women’s clothing brand The Limited’s 2015 line with more than 60 female business executives.

“Yard is, for us, the opportunity to develop a new creative script and to offer innovating forms of content to our clients in order to make them true cultural actors in people’s lives,” said Sylvain Thirache, Sid Lee Paris chairman and executive creative director.

Yard co-founder and managing director Yoan Prat, said that his agency is “crossing a new threshold” by joining forces with Sid Lee, adding, “The agency will bring us structure and substantial expertise, in strategy and in craft, as well as client development in the long term.”

Prat and Tom Brunet founded Yard in 2014, focusing on events and content that cater to young urban consumers. Its first clients were Beats and Nike, according to Paris-based advisory firm COMvergence and founder Olivier Gauthier, who estimated the agency’s 2015 revenues at approximately $1 million.

Hakuhodo DY Holdings, which is Japan’s second-largest holding company, launched the Kyu Collective in 2014 following the purchase of Red Peak Group and the subsequent appointment of former Omnicom vice chairman Michael Birkin to the role of CEO.

As part of the larger restructuring, Sid Lee closed its Amsterdam office last year and consolidated all European operations in Paris. In September, it also shifted its U.S. creative operations from New York to Los Angeles as the office shifted to focus more exclusively on the Kyu Collective.