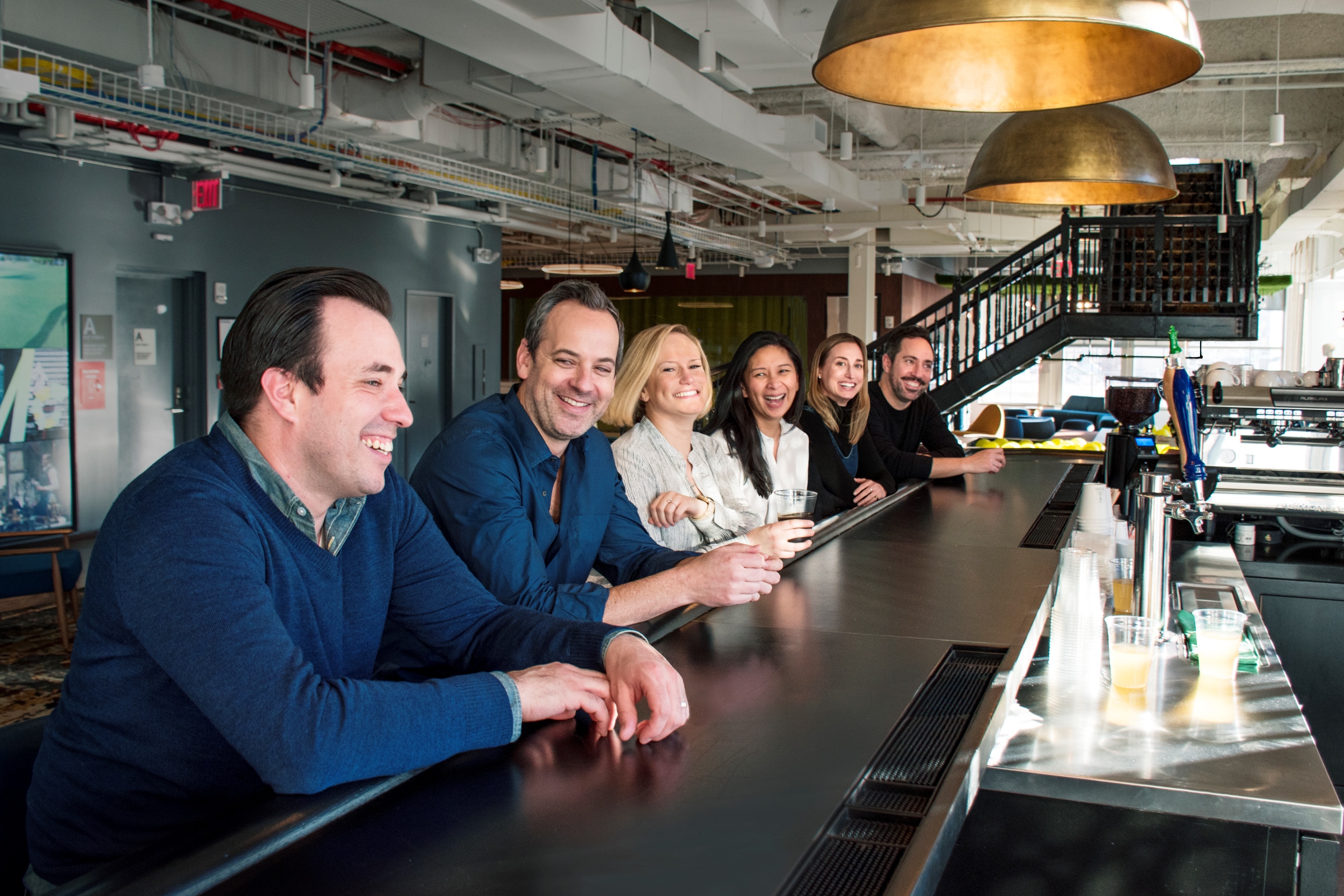 In February 2016, when management advisory giant Deloitte acquired Heat (then a 112-person San Francisco shop), a sense of unease settled in on Madison Ave. Was the oft-repeated rumor—that consulting firms were looking to compete more directly with agencies and subsequently eat them alive—finally coming to fruition?

Since then, the industry has seen a string of similar acquisitions as companies like Accenture continue to buy up primarily independent, mid-sized shops around the country. But questions remain as to how these firms are managing their newly-acquired agency assets.

“This is a complex model,” said Katie Klumper, Heat New York’s general manager and principal. “We wanted to take a step back, get the right infrastructure up and running, make sure [everything] was in place and steady before we could actually go to market.”

Klumper, who had been president at KBS, left that agency last September to join Heat’s New York office. It opened a mere three months after the Deloitte acquisition, and the company brought on Klumper to help shape its vision.

“I was at KBS for seven years,” Klumper told Adweek. “I loved that place. It was my baby. But after that time, I was really looking for something new and I had to think, ‘What’s the next generation of advertising? What is this model? What does it look like?’ I’m helping drive that in New York.”

Today, the agency announced it has hired 27 staff members “and counting” in the New York office alone over the past six months. The hires include group creative directors Jeff Leaf and Robert Balog, formerly of Ogilvy & Mather; head of business leadership Leyland Streiff, another Ogilvy alum; global business director and BBDO veteran Sara Daino; head of team design Christine Cifra, who held stints at KBS and 360i; and head of public relations/Anomaly and Droga5 veteran Emily Hodkins.

Klumper said the scale to which Heat New York will grow depends entirely on clients’ needs. There’s “no number” at which the agency will cap its hiring efforts, she said.

As it stands today, the New York studio represents both Deloitte Digital and Heat, bringing together the talent and capabilities of both the agency and the consulting firm in one 300-person studio, according to Klumper. Heat’s San Francisco shop, now home to about 120 employees, functions more like a standalone creative agency.

“Deloitte is a lot different [compared to] a holding company model,” Klumper noted. “It’s really refreshing … Deloitte is a partnership. It operates more like a law firm or doctor’s office.”

Essentially, Deloitte is there when Heat needs it—and vice versa.

Klumper said while Heat still pitches for agency of record titles (and will continue to do so), the shop is no longer confined to that approach to new business—and Heat’s assignments often come from Deloitte. The company, which started as an accounting firm 173 years ago, maintains a wealth of clients and their collected data, and it often taps Heat to handle a project or specific challenge first presented to the consultancy.

In July, Heat won creative duties for Canadian financial services company Manulife, which owns and operates John Hancock in the U.S. Klumper said Heat would never have been able to land that account without its new parent company.

“If I were to pick a side, I would want the side of 173 years of business chops,” Klumper noted. “I was in a meeting recently with a CMO of a 40-year-old Deloitte client who had been [in her role] six months. She said to me, ‘You know more about my business than I do being here for six months.'”

Heat recently won three major accounts that Klumper could not discuss until next quarter. Her simple warning to traditional agencies holds that “the truth is, the industry needs to change.” And she hopes Heat will only go up from here.