Arnold will continue working with client through end of 2017 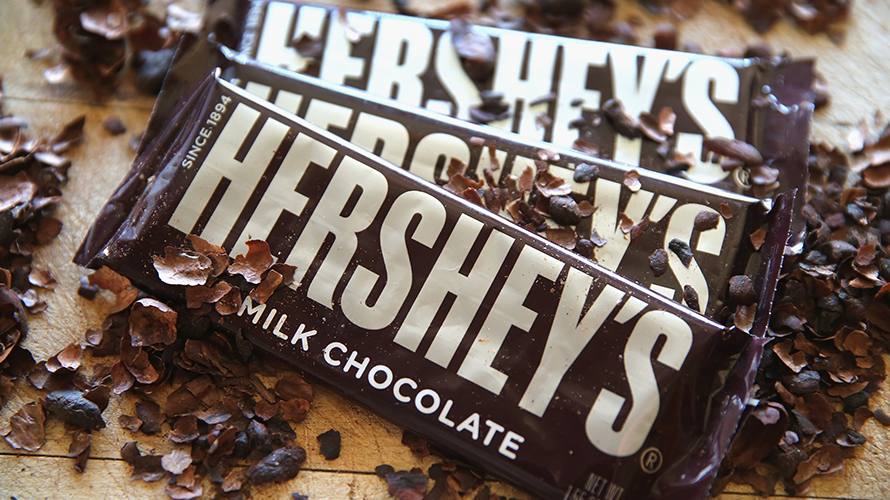 Hershey has consolidated its agency roster with MDC Partners agencies CP+B and Anomaly. It will end its relationship with Havas and Arnold at the end of the year. Arnold began working with Hershey in 2005, when the client ended its relationships with DDB and Ogilvy & Mather.

“The decision to evolve our agency roster is never easy,” Hershey’s head of integrated marketing and digital advancement Ronalee Zarate-Bayani said in a statement today. “Arnold has been a valued partner for over a decade and has played an important role in building our brands and growing our business. We thank Arnold for their work, passion, dedication and partnership over the years.”

Zarate-Bayani added: “We are excited to continue our journey in developing great integrated marketing with the teams at Anomaly and CP+B.”

Hershey declined to elaborate on the reasons behind the decision or a timeline. Arnold confirmed it will continue working on Hershey brands through the end of the year but referred Adweek to the client for further comment. CP+B deferred to the client for comment.

Anomaly began working with Hershey following a 2015 review to expand its roster. Hershey added CP+B to its roster at the beginning of 2016, and the agency debuted its first work for the client, a campaign promoting its Ice Breakers gum, that April. Arnold introduced the “Hello Happy” tagline in February 2016 with an emotional father-daughter spot.

In February of this year, The Hershey Company announced plans to cut thousands of jobs globally, reducing its workforce by around 15 percent in an attempt to improve profit margins.

According to Kanter Media, Hershey spent around $726 million on measured media across its brands in 2014.