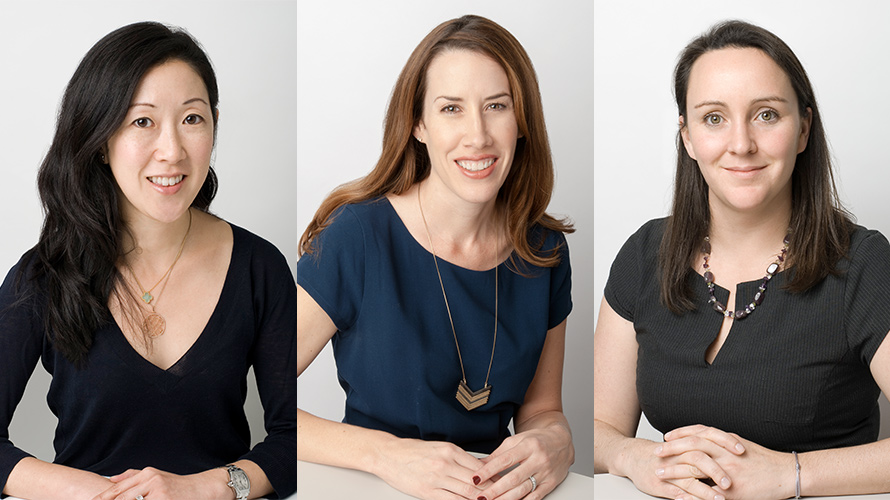 Horizon Media announced today it has promoted three of its female leaders to executive vice president, as the rising #MeToo and #TimesUp movements have the industry calling for better representation of women in leadership roles.

Charlotte Cochrane, managing partner of digital, and Cindy Kim and Sarah Robertson, both managing partners of brand strategy, have been elevated to evp. All are based out of Horizon’s Los Angeles office and previously held the title of senior vice president.

“We’re extremely proud of our award-winning work out West as we continue to innovate for clients and win new business,” Serena Duff, evp, general manager of Horizon Media Western Region, said in a statement. “We’ve cultivated a culture that nurtures and celebrates female leadership, offering many opportunities for women to thrive and grow their careers. I couldn’t be happier to elevate Charlotte, Cindy and Sarah to these well-deserved roles.”

Horizon noted in today’s statement that 60 percent of its management, vice presidents “and above” are women.

A few days ago, Horizon Media also announced that it won the UnitedHealth Group’s media account. America’s largest health insurance payer issued its RFP last summer, and sources told Adweek at the time that MDC Partners, Publicis Groupe and WPP’s GroupM all were involved in the pitch.

Robertson, with more than seven years under her belt at Horizon, helped grow the L.A. office and oversees many of the agency’s marquee, CPG, entertainment and multicultural accounts, including Corona, Ballast Point, Disney Channels Worldwide, ABC Entertainment and Game Show Network.

In response to the report, WPP U.K. country manager Karen Blackett said, “In common with the industry as a whole, we need to do more to change the gender profile of our leadership teams if we are to close our pay gap.”