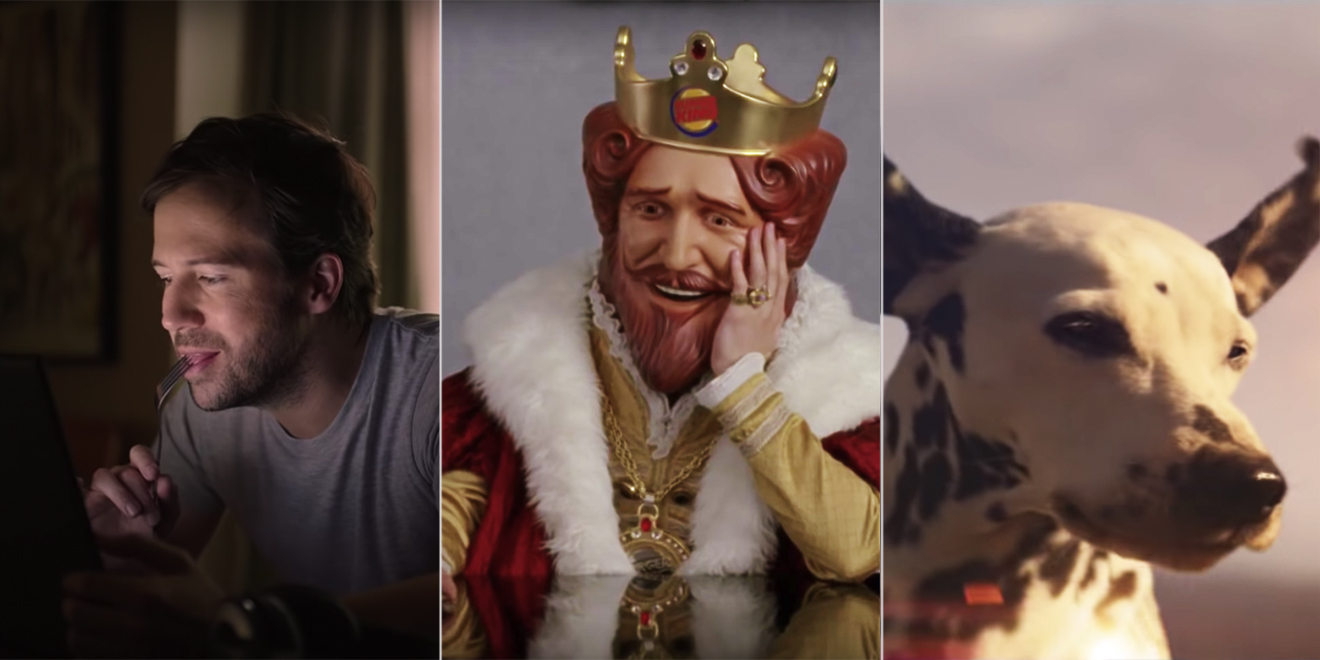 For most ad agency staffers, getting to work on a national Super Bowl ad is a career highlight few ever get to enjoy. Work on two or three of them, and you’re considered a creative veteran with one hell of an impressive portfolio.

But to create three national Super Bowl ads for the same game while working at an agency with just 46 employees?

That doesn’t happen. Except when it did this year for David Miami, a scrappy creative powerhouse that has consistently shown an ability to win highly competitive pitches and produce work beloved by clients and mass audiences alike. (The shop was named Adweek’s Breakthrough Agency of the Year for 2017, and, the year prior, it produced the crowd-pleasing Heinz Super Bowl spot, Wiener Stampede.)

For Super Bowl LIII, the agency pulled off a phenomenal hat trick by being tasked with creating ads for Budweiser, Kraft-Heinz frozen-food brand Devour and Burger King.

Burger King’s Super Bowl ad, the brand’s first in 13 years, won’t be revealed until Sunday’s game, but given the chain’s widely recognized standing as one of the world’s best marketers of the moment, that spot is sure to be one of the night’s most buzzed-about.

(It should be noted that veteran agency Goodby Silverstein & Partners also has three national spots in this year’s Super Bowl, all for PepsiCo-owned brands: Doritos, seltzer brand Bubly and flagship Pepsi.)

Adweek caught up with several members of David Miami’s leadership team to find out how its Super Bowl streak came together and what the agency learned from the intense resource management challenges it faced in the months leading up to this Sunday’s big game.

The recurring themes? Minimizing bureaucracy, tapping into every talent in the building and fostering a constant flow of communication.

Freaking out but staying focused

That’s how Paulo Fogaca, managing director of David Miami and global COO of the Ogilvy-owned David network, candidly describes the agency’s reaction upon realizing it had landed not one, not two, but three national Super Bowl ads.

“We looked at each other at some point and said, ‘Is this way too much on our plate? Can we do this?’ But that’s sort of the story of how we work,” Fogaca says. “We take those risks, and not only from a creative standpoint. We could not believe we had that opportunity.”

Luckily for the sanity of David Miami staffers and their loved ones, the agency won the spots at a somewhat staggered pace across the second half of 2018, enabling the team to pitch, develop and produce the ads on a timeline that didn’t require too much overlap.

Budweiser’s agency selection process for this year’s wind power-focused Super Bowl ad began in earnest eight months ago with a competitive pitch among multiple agencies. David Miami won out, though the development process continued into November.

Here’s a look at how the ad turned out:

The Super Bowl spot for Kraft-Heinz brand Devour was also highly competitive, with the pitch coming to a head around August 2018 and David Miami claiming the win in September. The ad and its extended online version were shot in December.

The agency is more cryptic in discussing the Burger King ad and timeline due to the intense shroud of secrecy over what the spot will actually look like in the Super Bowl broadcast. But Fogaca says it was an idea “a couple years in the making” and that the team had long been waiting for the perfect opportunity to launch it. Clearly, Super Bowl LIII was determined to be that ideal moment.

Because the agency didn’t have to pitch all three ads at the same time, it was able to prioritize each one separately and stay focused on nailing down the sale, concept and execution of each. 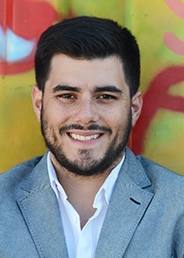