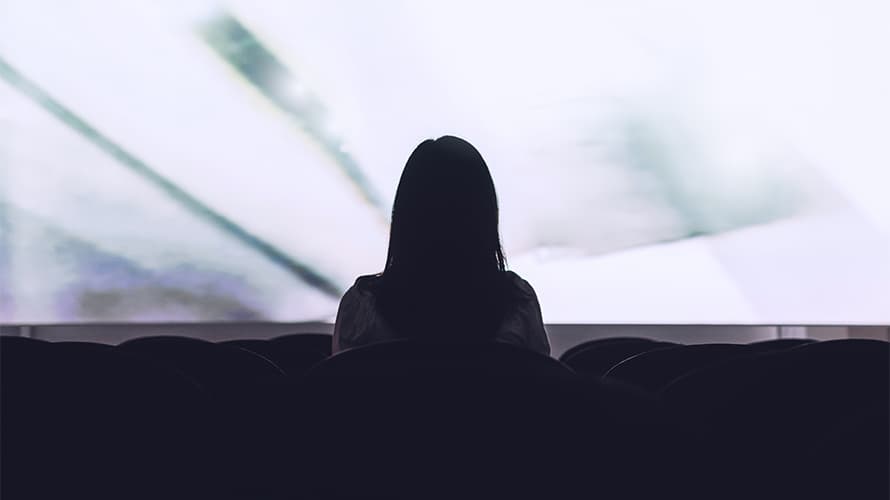 When Publicis Groupe announced they would take a year off from festivals, there were a lot of fears. Many of them didn't become reality. Getty Images

I’ll admit it, I really love winning awards. I’ll also admit, I really don’t love work that was only created to win awards.

What happened to doing this for the pure satisfaction of the thing itself? Isn’t it good enough to have birthed an idea that generated an unfair amount of sales or influenced culture or actually made the world the world a better place?

I’ve often wondered what would happen if our industry stopped with the awards altogether. What if we spent less of our energy caring what the jury might think? Is there a chance we’d be better for it?

And then last year on June 20 (at 10:54 a.m.), I got my wish. Publicis Groupe announced a one-year “pause” on all shows, conferences and events. What luck! Award entries were put on hiatus and we got the chance to see what this whole life without awards might be like. As the year draws to a close, I can honestly say I’m grateful for the experience and for a little fresh perspective.

The agency and the awards pause

When the announcement was made, the agency reacted like we’d just found out that gravity is no longer a thing. The conversation on everybody’s lips was, “What is going to happen?”

Let’s start with a few of the things that didn’t happen.

Most importantly, people didn’t suddenly stop caring about the work. Fortunately, awards are not the only thing that motivates creative people. The best creatives really, truly just want to make stuff that they personally like. The smallest compliment makes us feel warm for days.

Because—get this—we care. We just do. We probably care too much. I actually envy creatives who don’t. They’re like beautiful children, naïve and free. For the rest of us, caring is a curse we must suffer. In fact, as a manager, I bet I can count far fewer times that I’ve had to ask a creative to care more than the times I’ve had to beg them to just let it go.

That did not change without awards. We stayed just as stubborn and irrationally committed as always. The fact that an awards pause couldn’t take this away warms my heart, restores my faith in humanity and gives me hope for the future.

Another fear about The Pause was that it would kill our recruiting efforts. That also didn’t happen. We were still able to attract some amazing talent. In fact, I think it helped us in ways because it filtered out some of the slash jockeys and homerun derby specialists. The world doesn’t need more of those.

I love the creatives who’ve already won some awards and have wrapped their head around the reality that Bronze Lions don’t give you magical powers. I’ll never know if there’s talent we missed out on, but I’m doubly confident that the people we have now are here for the right reasons.

Most importantly, people didn’t suddenly stop caring about the work.

On the other hand, it was surprisingly hard on some of our less decorated creatives. It’s important that we never lose respect for how meaningful recognition can be. This industry is teeming with undiscovered geniuses who are dying to make a name for themselves. At that stage in your career, a year is a really long time.

When we won the creative effectiveness Grand Prix last year for the Art Institute of Chicago’s “Van Gogh BnB,” it was a powerful reminder that creative solutions do build business. Donald Gunn was the first to study the connection, and report after report ever since has shown that award-winning work does indeed sell.

This, to me, is the most enchanting aspect of our business: the fact that a bit of creativity can change the direction of a company.

However, for all the incredible sales results we load in our case studies, that’s not how the idea-makers get rewarded. So when that thing the copywriter thought of in the shower happens to deliver a seven-to-one return on investment, she doesn’t get a cut. I’d argue that a piece of metal with her name on it, a moment on stage and a big round of applause is the least we could do.

Without awards, it’s just sad to think about how many of these unsung heroes would remain unsung.

With increased emphasis on results across almost all shows, awards seem to be growing more relevant for our clients.

For the clients that still don’t care about awards, here’s what you might not realize: You are competing for attention with every other client in the agency, and even the industry. Not every piece you put out needs to be a winner, but having a reputation for producing a certain amount of award-winning work is a great way to endear yourself to the very best talent.

The agency will simply think about you more. Your problems will hang out in the back of our minds. They’ll bring you ideas you didn’t ask for, some of which might make you loads of money.

We understand that awards aren’t the end game for you, but those undiscovered geniuses I mentioned are scratching and clawing to build their own careers. If you give them the chance, they’ll give you their all.

The last year brought some pleasant surprises and a new perspective. I genuinely appreciate the opportunity to take a step back, question my values and form a fresh opinion about the role awards play in our business.

I think the awards industry will have benefitted from the disruption. I still struggle with the motives behind some of the work we recognize. But I’m a born-again believer. Because at the end of the day, the entire health of our industry relies on the inspiration and motivation of our up-and-coming talent.

Awards are hope. Brilliant ideas are rare. And they only come from human minds.

If we ever stop inspiring and celebrating those minds, we’re in a lot of trouble.