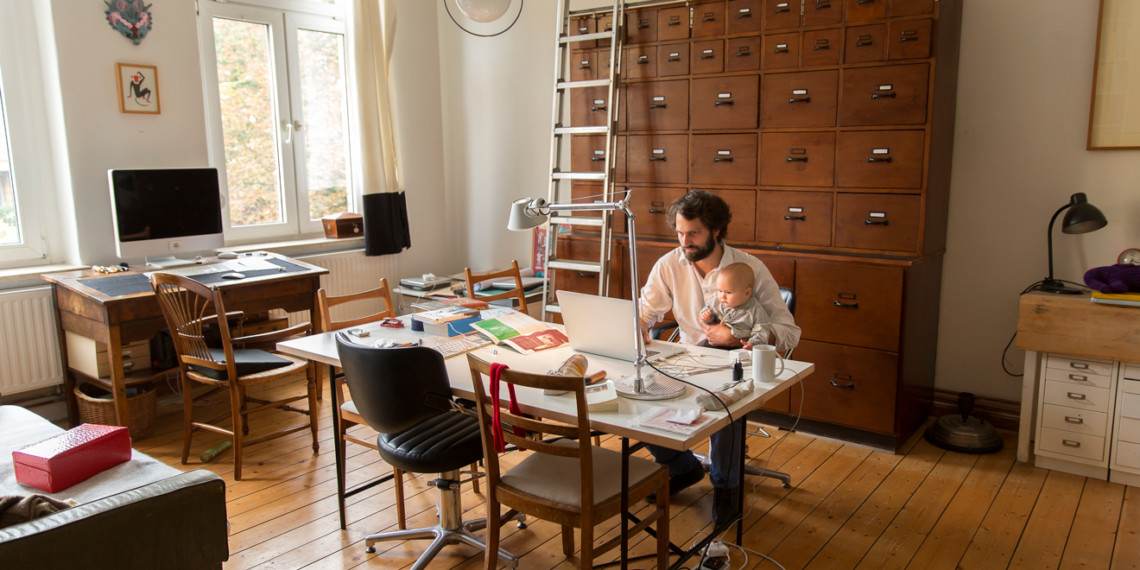 Chief creative officers have learned a lot about their teams while working from home. - Credit by Getty Images

Hermeti Balarin is itching to get back to the office.

As partner and executive creative director of Mother London, he revels in the agency’s communal working space, a breeding ground for the jokes, conversations and coffee rounds that inform so much of its famously eccentric culture. (A few years ago, the agency put a massive inflatable boob on a building to make a statement about breastfeeding).

“That spontaneity and chaos is a huge part of our DNA,” he said. “It’s something that everyone’s been craving and missing.”

That’s not to say things are going badly at Mother London: For instance, Balarin said some creatives are finding it easier to concentrate and think for long stretches without the distractions of the office. He’s also noticed that a good number are actually thriving in an environment where timelines are compressed as marketers act fast to get new messaging out, and is trying to figure out how the agency can continue working in this accelerated fashion once things settle down.

Like Balarin, many creative leaders around the world have spent recent weeks reflecting on this new way of working, which mere months ago seemed unimaginable. As stay-at-home orders slowly begin to let up, they’re evaluating what they’ve learned while working in quarantine—and how it will change the way they work for years to come.

In some ways, the move to virtual communication has brought the people up top closer to the employees who work for them every day. Executives can no longer rely on bumping into someone on the elevator or swinging by their desk, meaning they’ve had to be more mindful about how they interact with staff.

Take Anselmo Ramos, founder and chief creative officer of Gut. His agency recently instituted “gut checks,” which are essentially one-on-one weekly meetings between leadership and employees. He plans to continue doing them once Gut staffers return to the office.

“It’s a great opportunity to expose junior talent to leadership,” Ramos said. “Since the conversation is informal, it tends to be a bit of business and personal as well. It’s like having a quick coffee with someone.”

“A junior creative can hear what a managing director and an executive creative director are talking about,” he said. “That used to be done off in separate conference rooms, and now everyone’s doing it together. It’s great for people to see what conversations are had.”

Lieberman hopes this way of operating continues. After seeing what’s possible, he’s realizing that some of the layers and structures that seemed completely normal just six months ago now appear slightly antiquated.

Pumping the brakes on travel

While perhaps hard to swallow, many creatives in charge are coming to terms with the fact that much of the travel they were once accustomed to may no longer be necessary. Creatives who once didn’t blink an eye at hopping on a flight for a pitch, meeting or conference will likely find it harder to justify these trips moving forward.

“We’re all realizing that there’s no meeting you cannot join remotely,” said Ramos, who admits he was on the road quite a bit before the global lockdown. “I was traveling so much, and sometimes too much. I wasn’t there for my family. Now I’m thinking I don’t need to travel that much.”

“It’s shown us it's possible to be more creative and resourceful. … You don't have to fly to LA every time you need to produce something.”
Anselmo Ramos, founder and chief creative office, Gut
@Minda_Smiley minda.smiley@adweek.com Minda Smiley is an agencies reporter at Adweek.