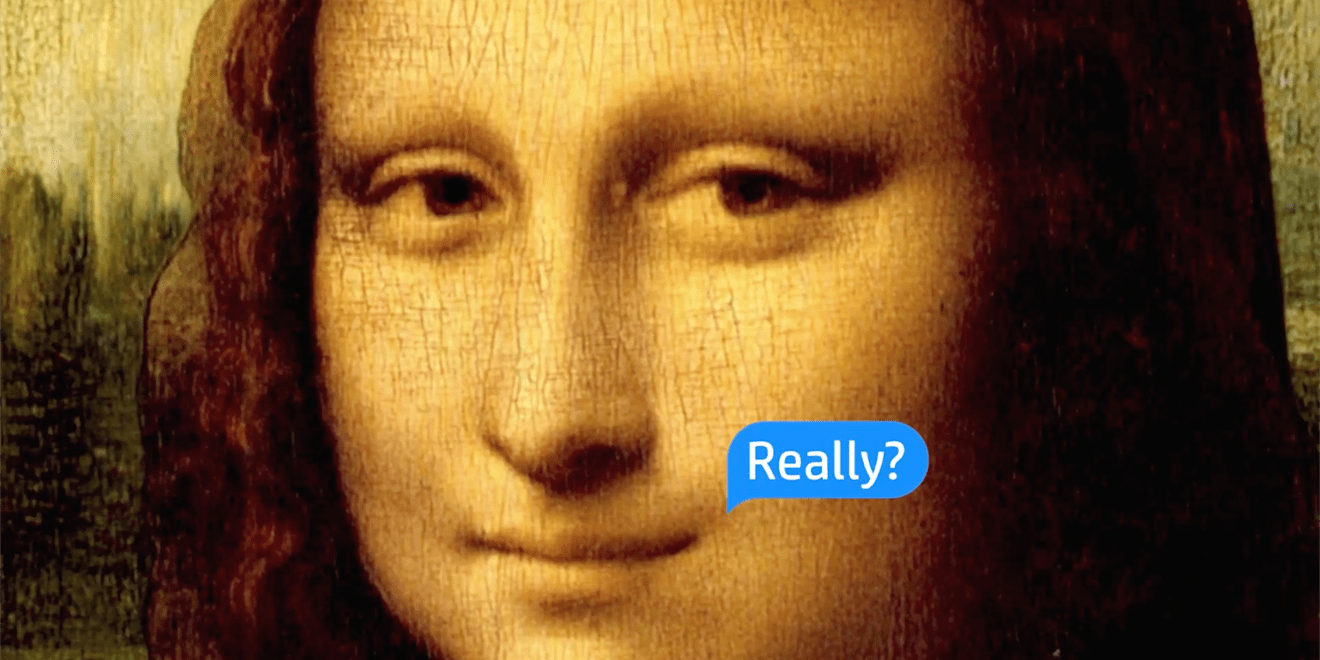 HP's latest ad, "Get Real," questions the role technology plays in our lives. - Credit by HP

Chances are you’ve seen the caption “Instagram vs. Reality” on social media. While the first photo is typically picture-perfect, the second attempts to inject some realness (and humility) into the situation.

For instance, parents often use the caption to show off a photo of their child smiling and looking directly the camera … followed by another shot of said child in full meltdown mode. It’s quickly become a way for people to not-so-subtly acknowledge that much of what we post doesn’t tell the whole story.

The sentiment behind the caption is one that HP has tapped into for its latest campaign, “Get Real.” The spot repeatedly asks viewers if the many things we’ve become accustomed to—like responding “lol” to a text without actually laughing at all, or “celebrating” your dog’s birthday by posting a long-winded tribute on social media instead of simply spending time with it—are doing us any favors.

The campaign promotes HP’s printing business, the idea being that it’s better to print out a photo and stick it on the refrigerator than post it on Facebook and hope it racks up hundreds of likes from acquaintances disguised as “friends.”

Vikrant Batra, who was promoted to HP’s chief marketing officer last year, said the campaign was created to show how many of the brand’s products—like its pocket-sized Sprocket printer that can print photos instantly from a smartphone—give users a way to bring their digital creations into the real world.

“We’ve lost the digital and analog balance in our lives,” Batra said said. “We strongly believe that we should be using tech—tech should not be using us. We have a fantastic, innovative portfolio that helps people connect the digital part of their lives and create a lot more physical memories.”

The work marks the first out of GS&P since the agency started working with HP again. The two parted ways nearly 10 years ago following a longtime relationship, during which the agency created campaigns for the brand including “The Computer Is Personal Again” and “Everything Is Possible.”

In recent years, much of HP’s advertising has focused on diversity and inclusion. In 2017, the company debuted a video featuring LGBTQ+ families to showcase its commitment to fostering an accepting and welcoming workplace. Last year, HP conducted a social experiment and film to challenge stereotypes around what an “all-American family” looks like.