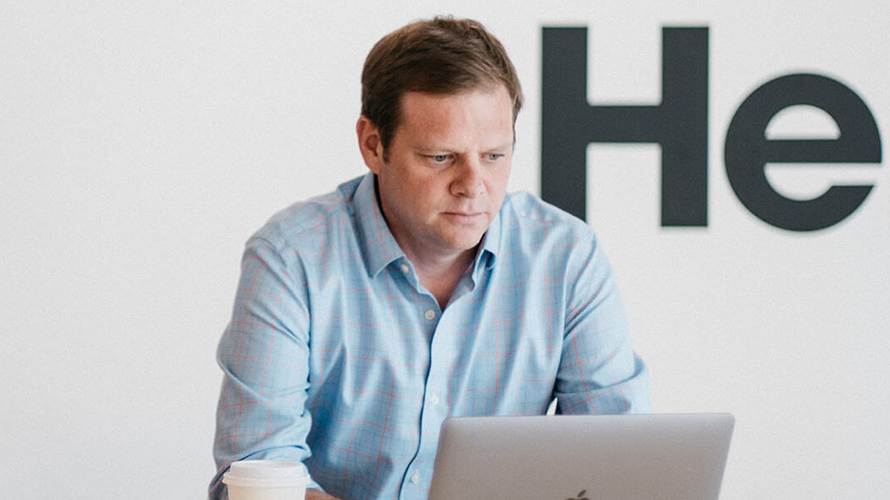 Today, Interpublic Group’s Huge announced the promotion of Michael Koziol to global CEO, effective immediately. The former international president replaces Aaron Shapiro, who co-founded and led the global experience agency for the last 13 years and is said to be departing in May “for a new venture.”

IPG did not elaborate on Shapiro’s plans.

“Huge is a major success story for our clients and for IPG,” IPG chairman and CEO Michael Roth said in a statement. “Over the last 13 years, the agency has grown from a small startup to a 1,500-person, 12-office global organization. This trajectory is due in large part to Aaron’s vision and his ability to build a forward-thinking organization. We wish Aaron the best going forward and thank him for all his contributions.”

Roth continued: “As the marketing industry continues to adjust to technology-driven changes, we see an opportunity for Huge to make a leap forward to address evolving client needs. Michael Koziol has been instrumental in defining experience-driven business transformation for clients. Since joining Huge, Michael has built out the agency’s most successful new offerings and offices while delivering exceptional work for clients.”

Koziol was named international president last year, leading service delivery across Huge’s offices in Canada, Europe, Asia Pacific and Latin America while overseeing the agency’s Atlanta office, which he co-founded. Huge has encountered some bumps in its recent international expansion plans: AgencySpy first reported that in late 2017, the network shuttered all operations in Brazil following the collapse of the country’s government. A Los Angeles office was also recently folded into fellow IPG agency Elephant.

A IPG spokesperson said it is yet “to be determined” whether Huge will replace Koziol in his previous position as international president.

“Over the coming weeks, Michael will be working with agency management to ensure a strong leadership model remains in place that will support clients’ businesses globally, including their European, Asian Pacific, Canada and Latin America operations,” the spokesperson said in an email to Adweek.

Koziol has been a member of Huge’s executive leadership team since he joined the agency five years ago. He is touted for evolving the Atlanta shop into the agency’s second-largest office and “a major hub for retail experience design, digital-physical innovation and industrial design,” according to IPG’s announcement.

“Our agency has grown in an era marked by rapid and profound shifts in technology, communications and commerce, not to mention the expectations users bring to their interactions with companies and brands,” Koziol said. “I’m energized by the challenge to further evolve the Huge agency model. As an organization, we’ve accomplished so much to date, but at the same time, we’re just getting started.”

As he moves into his new role, Koziol will be relocated to Huge’s Brooklyn headquarters.

IPG bought Huge in 2008, which was then approximately nine years old. At the time, it was described as a digital agency specializing in web design with offices in Brooklyn, Los Angeles, Atlanta and London.

“It’s been a privilege to lead Huge, and I’m proud of the company we’ve built and the impact our work has had for our client’s businesses and in the lives of people around the world,” Shapiro added in a statement. “We have a strong team, and I’m excited to turn over the reins to Michael, who is the perfect person to lead Huge for its next chapter and has my full support.”