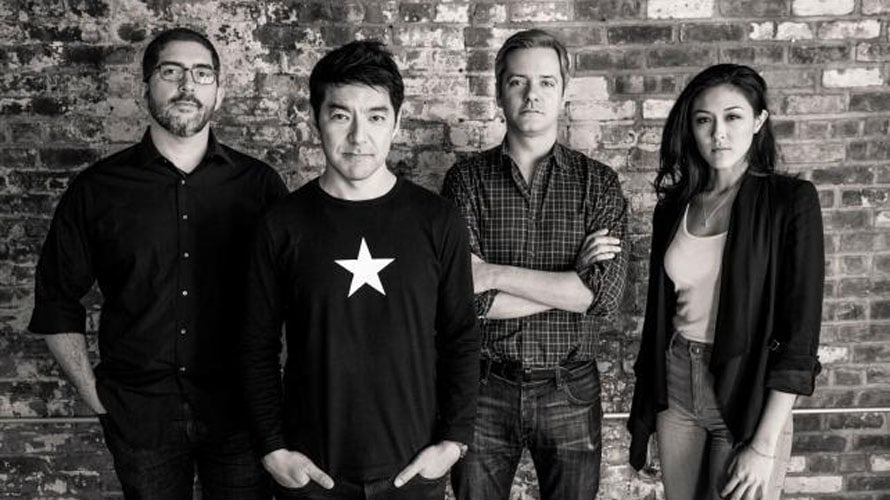 Inamoto & Co, the Brooklyn agency that was founded by former AKQA execs Rei Inamoto and Rem Reynolds three years ago, is stripping its moniker of the former’s last name as it grows and sets its sights on Tokyo.

Newly minted IxCO will open its first international office in Tokyo this summer in an effort to better serve its clients, many of which have roots in Japan. The self-described “business invention firm and incubation studio” works with brands including Toyota, Uniqlo and Asics, all of which are headquartered there. According to Inamoto, the new office will have a full-service team with business strategy, design, data and technology expertise.

The opening of the Tokyo office comes just as the city prepares to host the 2020 Summer Olympics, timing which Inamoto said was “more luck than anything else” but will be a boon for the new office as companies try and find ways to leverage the event.

“It’s an opportune time to be in a market where there’s a lot of international attention,” he said.

Inamoto—who previously served as global chief creative officer of AKQA—admits that his name carries some weight within the industry, which is partly why he and Reynolds initially chose to use it on the door. But now that the roughly 25-person firm has built a reputation for itself (it was named one of Fast Company’s “most innovative companies” this year) and has some work to back it up, IxCO is shedding the signifier.

“When we started about three years ago, the only thing we had on our back was our equity as individuals. Purely from a practical standpoint, it’s been good that we’ve been able to rely on my name to get new business and open doors,” he said.

Since opening its doors in 2016, IxCO has created work and experiences for brands that fall outside of the traditional advertising realm. For Uniqlo, it created a digital personal shopping assistant that people can use via Facebook Messenger, Line and the retailer’s own app. The innovation company also helmed Toyota’s Drive To Go store, a car rental service in Japan where people can rent vehicles by the hour.

As a company that shies away from the word “agency,” Inamoto said the shop’s problem-solving, incubation-oriented model has helped it break out of the confines of the industry—and has caught the attention of top brass.

“I’ve been pleasantly surprised that we’ve been able to talk to the founders, decision makers and C-suite more so than I did when I was at my previous agency,” he said. “Many of the assignments we get are from those business drivers.”