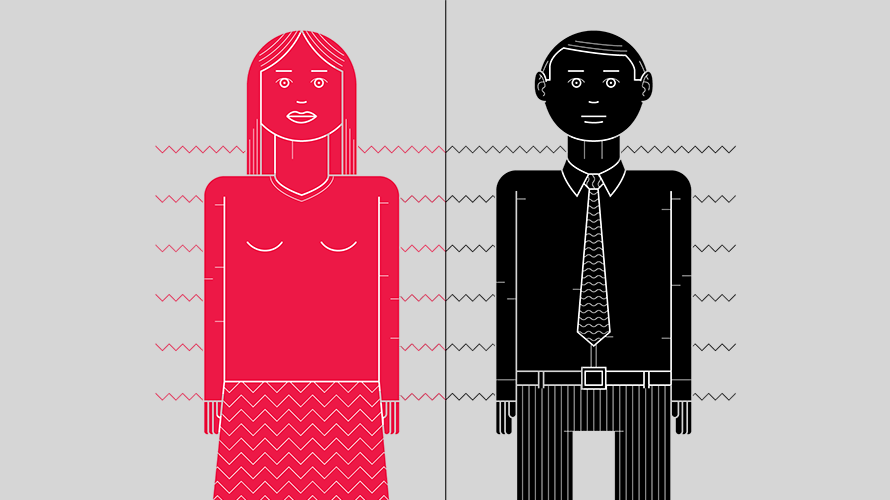 The project features adjectives that differ between men and women. - Credit by Carlos Monteiro

Catalyst’s #BiasCorrect campaign grew in its second year in terms of participation (a 52% increase) and scope of inclusion. The project features photos of women accompanied by stereotypical words alongside alternate adjectives.

“By creating a very visible role for men, one-third of our participation came from people who were not included last year,” said Jo McKinney, CEO, Burns Group, the brand consultancy that worked with Catalyst.

Many more teams (361) at companies including IBM, Nike and Verizon Media, downloaded a plug-in for Slack to help identify gender stereotyping roles, but there’s still a way to go to achieve equality at all levels.

“It will take intentional action by organizations and leaders to break down the institutional barriers created by unconscious gender bias, ultimately closing the gender gaps in leadership and creating workplaces that work for women,” said Serena Fong, vp, strategic engagement, Catalyst. 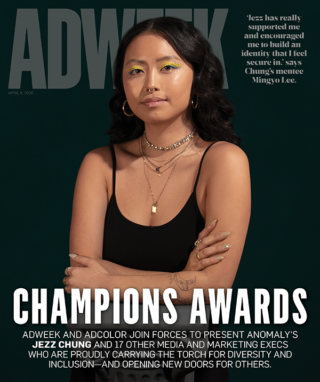 Click for more from this issue
This story first appeared in the April 6, 2020, issue of Adweek magazine. Click here to subscribe.
@koimtv ko.im@adweek.com Ko Im is the community editor at Adweek and co-host of Adweek's podcast Yeah, That's Probably an Ad.