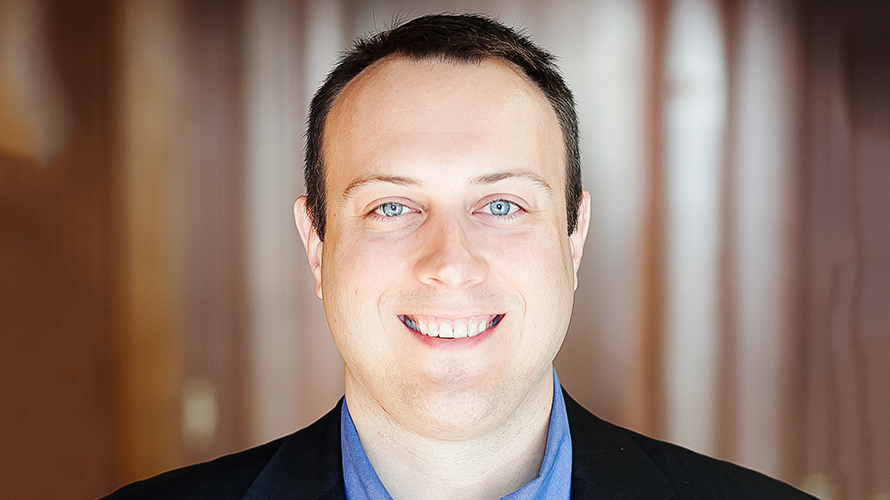 Storms will be responsible for leading the agency’s culture, insights and analytics (CIA) unit, while working with product and delivery teams to ensure they deliver against CIA needs, particularly around reporting and agency tools. He will report to U.S. CEO Amy Armstrong and global chief data and analytics officer Jarrod Martin.

“In our industry, data is only as strong as the people who are gathering, analyzing and leveraging it. Michael has an incredible ability to identify the most crucial consumer insights and activate them to generate links between the brands we work with and the cultural trends most important to their target audiences,” Armstrong said in a statement, adding that Storms will bring “even more firepower to our data and analytics capabilities.”

“Until now, analytics has been focused on squeezing every last ounce of effectiveness from paid media, which is just one part of an increasingly complex and layered brand-to-consumer conversation,” Storms said in a statement.

“There is an urgent need to evolve analytics beyond the traditional connection points that consumers are increasingly avoiding and leverage them to drive more organic culturally-driven high-value connections,” he added. “Nobody knows culture better than Initiative and I am thrilled to join the team at this pivotal moment for the industry broadly and this agency specifically.”

Storms’ former shop, Hearts & Science, was named Adweek’s Breakthrough Media Agency of the Year in 2017, after winning Procter & Gamble and AT&T over the course of seven months. The agency hired A.J. Storinge from GroupM to serve executive director, media on the AT&T account in February and was named media agency of record for Biotech company Amgen in March.