Isobar created the work for the Smashing Pumpkins frontman 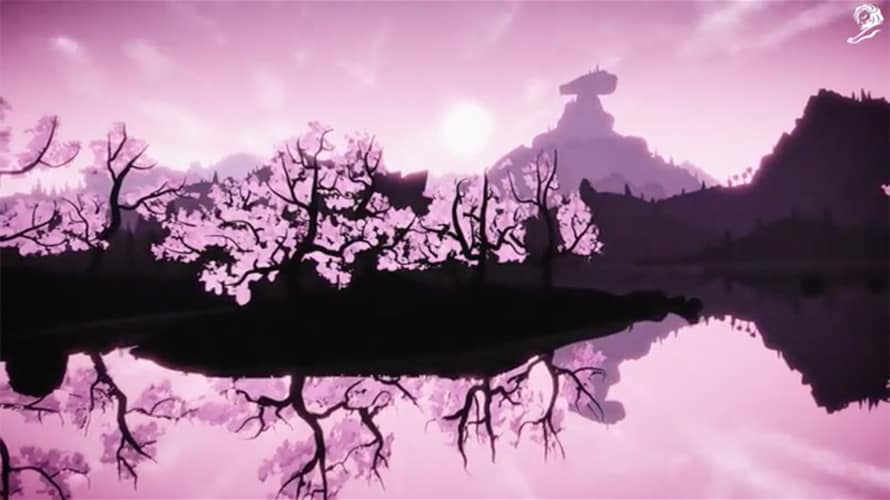 In the Aeronaut Music Experience, users can turn in all directions to view the sweeping pinkish-purple landscape of mountains and trees.
Billy Corgan
Share
By Lindsay Rittenhouse
|
July 26, 2018
Share

What began as a somewhat simple brief to promote Smashing Pumpkins’ reunion tour quickly escalated into an intricate VR experience for frontman Billy Corgan to promote his 2017 solo album, Ogilala—and it landed Isobar its first Cannes Grand Prix in Digital Craft this year.

“It was really, really exciting for us,” said James Lazar, vp and client partner at the Dentsu Aegis Network-owned agency, noting that many Isobar team members first got word of the top honor when it was 3 a.m. in the U.S.

Adweek spoke to Lazar during a recent tour of Isobar’s New York office, home to the NowLab—the tech laboratory that developed the Grand Prix-winning Aeronaut Music Experience in partnership with Viacom. 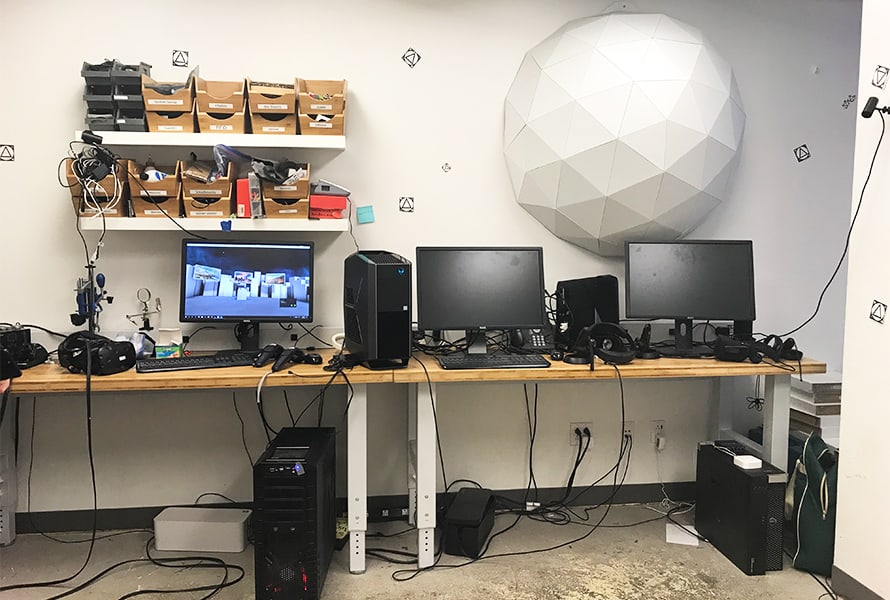 To the untrained eye, the NowLab might look like an ordinary storage room in desperate need of tidying. But a closer examination of the gizmos and gadgets piled up around the room reveals that Isobar is working with some of the industry’s most-watched emerging tech to hatch some truly out-of-the-box ideas for its clients.

For example, the NowLab developed an interactive screen that could, in theory, be deployed to retailers nationwide to replace store clerks (or at least help them out). Adidas used the screen for a pop-up store; visitors placed sneakers on the screen, which gave them details a clerk might (what sizes are in stock) and might not (the weight of the shoe). Mike DiGiovanni, a mobile architect at Isobar, said the screen uses Apple’s Mac mini and sensing cameras to detect what product is placed on the screen.

DiGiovanni helped develop the Aeronaut Music Experience for Corgan and allowed Adweek to try it out through the Oculus Rift, the $399 VR headset released in 2016 by its Facebook-owned namesake parent company.

The Aeronaut Music Experience thrusts users inside an immersive personal concert (aside from some animated figures that look like loosely wrapped mummies without bodies dancing beside you) with Corgan, who serenades his audience atop a piano floating on what seems to be an endlessly expanding lake. Users can turn in all directions to view the sweeping pinkish-purple landscape of mountains and trees. Couple the Oculus’s encompassing imagery with speakers that drown out all surrounding noise from the outside world, and reality can really slip away.

DiGiovanni said the experience is so detailed that users could even zoom in to see Corgan’s teeth, if they so wished.

Immersive VR experiences aren’t necessarily unique. Through Oculus headsets, people can climb mountains, deep-dive into the ocean and board a spaceship with the cast members of Star Trek. What is unique is how the Aeronaut Music Experience came together.

DiGiovanni said Isobar and its partners filmed the entire 3D video in VR. He said the team “recorded inside there as though you would record a 2D video, except VR is the world and you have a virtual camera.” Well, 106 cameras to be exact (see above for a short explainer video). All of the animations, like the aforementioned mummy-like characters, were created by VR artist Danny Bittman in Google Tilt Brush.

Dave Meeker, vp of Isobar U.S. and global director of emerging technology, served as executive producer on the project and worked with Corgan from the beginning. The Corgan-Isobar partnership formed through an existing relationship with Smashing Pumpkins drummer Jimmy Chamberlin.

Corgan “was really interested in trying new things,” Meeker said, so they “kicked around ideas,” but the artist “centered initial conversations” around the concept of Smashing Pumpkins 1995 album Mellon Collie and the Infinite Sadness and ways to “recreate that story using modern means.”

The main theme that kept popping up in their discussions was Corgan’s desire to create an art concept not unlike what former Pink Floyd frontman Roger Waters did on The Wall Live tour, when he built up a giant animated wall throughout the show before it crumbled behind the band as they played.