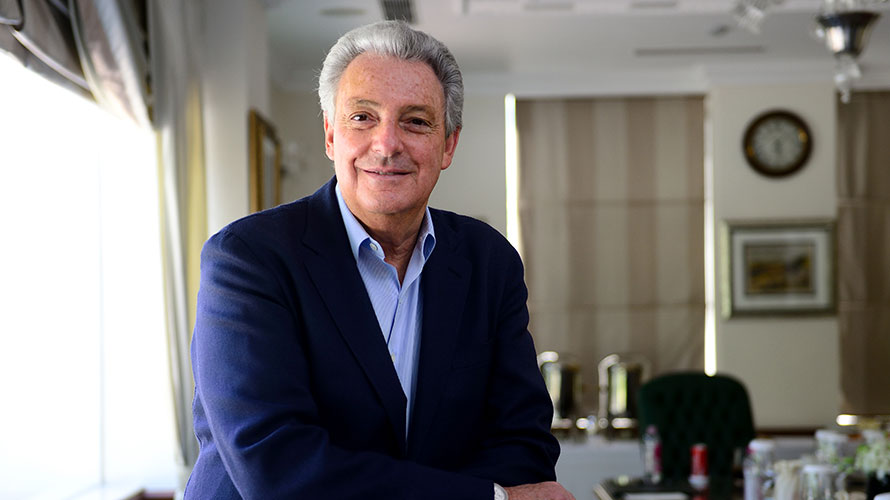 On IPG’s second quarter earnings call today, CEO Michael Roth said that while Covid-19 has impacted its various businesses differently, the holding company has navigated the virus better than expected.

It appears as though IPG has fared the pandemic somewhat better than its rivals: Omnicom’s organic revenue fell 23% during the second quarter, while Publicis Groupe’s dipped 13%.

“The decrease overall was perhaps not as severe as might have been anticipated, or to the extent seen elsewhere in our industry,” Roth said on the call, later adding that the quarter “wasn’t as bad as it we thought it was going to be.” During IPG’s first quarter earnings call in April, Roth said he expected the second quarter to be “very difficult.”

Additionally, he addressed some of the larger cost-cutting measures IPG has taken in response to coronavirus, including layoffs across most agencies throughout the quarter.

Ellen Johnson, IPG’s executive vice president and chief financial officer, said on the call that the company’s total workforce has decreased 4% to about 52,000 people compared to one year ago, meaning a change of roughly 2,200 employees. This figure accounts for agencies that IPG has shed in the past year, like The Axis Agency and Fitzgerald & Co, both of which bought themselves back from the holding company.

IPG also revealed plans to lower operating expenses “structurally and permanently.” Roth said this has resulted in restructuring charges of $112.6 million for the second quarter, with the aim of reducing costs by $80 million to $90 million annually.

As part of the restructuring, IPG has parted ways with 500,000 square feet of leased space in 40 locations around the world and laid off roughly 500 people, or 1% of its global workforce.

“There is no question that the use of [offices] will change in the future. We’re anticipating a change in the footprint of our organization significantly,” Roth said. “I think the way that we’re going to do business in the future is going to be materially different. We’re taking advantage of this right now.”

During the second quarter, Roth said IPG’s healthcare business continued to grow. Unsurprisingly, its events practice, which represents roughly 4% to 5% of its revenue, was “hit the most dramatically,” while its public relations discipline “decreased high-single digits.” Its media, data and technology units taken together also took a hit in the “high-single digits” range, which Roth attributed to the pullback in ad spend that occurred across the industry in the early days of the pandemic.

On the new business front, Roth pointed to a number of recent wins, including SAS naming McCann Worldgroup as its global brand agency and Initiative winning Salesforce.

“We have a good pipeline in terms of new business. We were just informed that we’re in finals of some other pitches going on right now,” he said, noting that IPG is “new business positive year-to-date.”

Even so, Roth admitted that IPG faces a “great deal of uncertainty” because of the pandemic.

“While our new business pipeline is stronger than it was earlier this year, which would indicate pent-up demand, visibility is still significantly challenged—for our clients and for us,” Roth explained. “Unsurprisingly, the biggest risk to a recovery has to do with public health challenges that are beyond our control.”

Don't miss Adweek NexTech, live this week, to explore privacy, data, attribution and the benchmarks that matter. Register for free and tune in.
@Minda_Smiley minda.smiley@adweek.com Minda Smiley is an agencies reporter at Adweek.