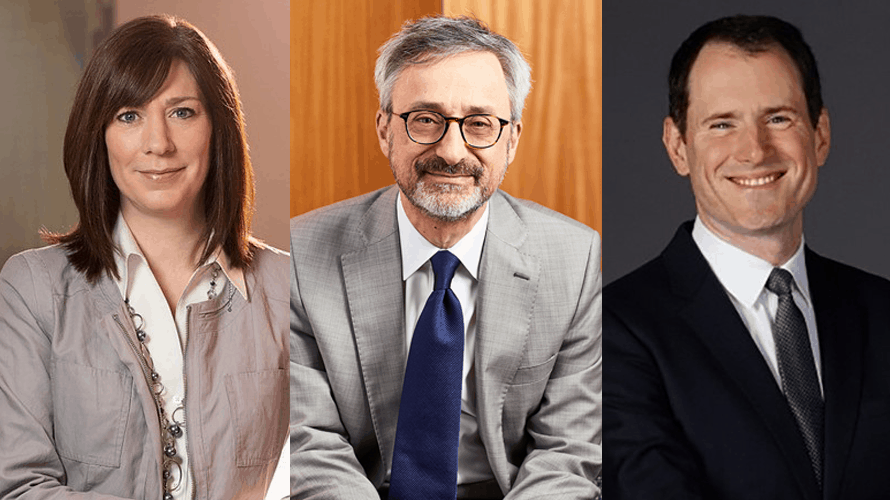 IPG CEO Michael Roth announced the news in an internal memo this morning ahead of a wider announcement.

Philippe Krakowsky was promoted to the position of chief operating officer after serving as chief strategy and talent officer for over a decade, responsibilities he will continue in his new role. As COO, Krakowsky will work closely with Roth to oversee business operations across the holding company. He will continue his role as chairman of IPG Mediabrands, while also gaining oversight of Carmichel Lynch, Deutsch, Hill Holliday, Huge, R/GA and Acxiom, the database marketing company IPG acquired for $2.3 billion in July of 2018.

“For more than a decade, Philippe has played a key part in major strategic actions at Interpublic that have been integral to our long-term success, and more recently he was the driving force behind our acquisition of Acxiom. He has helped me in the design and execution of our cross agency ‘open architecture’ model that delivers the best of IPG solutions to our clients,” Roth said in a statement. “He has also been instrumental in helping create IPG’s distinctive culture, which attracts the industry’s best talent. We’re very excited to have him positioned in this new chief operating role at IPG.”

For the past three years, Krakowsky had also served as CEO for IPG Mediabrands. Daryl Lee will succeed Krakowsky in that role after over six years as global CEO for UM.

In a statement, Roth called Lee “one of our industry’s top business strategists” and “relentlessly client-focused” while citing his experience “as a management consultant, at creative agencies, as well as in the media sector.”

“Daryl’s great passion for the business inspires his people to do their best work, and he has consistently shown himself to be a true champion for diversity and inclusion, a core IPG value,” he added.

Eileen Kiernan will be promoted to Lee’s former role from her current position as global president of J3, UM’s dedicated unit for the Johnson & Johnson account.

“Eileen’s clients have called her courageous, trustworthy, humble and relentless. Eileen delivers creative vision for her clients, as well as operational excellence,” Roth said in a statement. “This combination of strategic and pragmatic thinking is what sets Eileen apart as an effective leader. We are thrilled that she will be UM’s next global CEO.”

The announcement follows a quarter 2 earnings report which found IPG reporting a healthy Q2 performance overall, despite struggles in the U.S. following a series of account losses last year. It also arrives as Roth prepares to enter his 15th year as CEO of the holding company at the start of 2020.