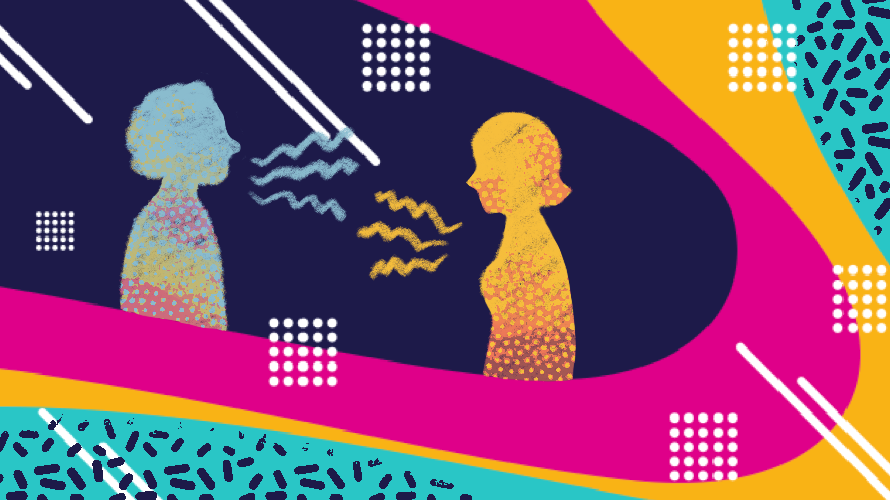 Remember agency-client dinners, happy hours or even in-person meetings? They’re the stuff that helps us connect as human beings—which leads to better work. But since the start of the Covid-19 crisis, we’ve had to make do without them. That’s why it’s more important than ever that we get along.

“The very best work I’ve done in my career,” a creative director once told me when I was starting out, “was because of—not in spite of—my clients.” Since then, I’ve found this aphorism to be spot on. I’ve noticed a few habits they had that consistently made the final work product better. These seem particularly relevant now.

Being nice—especially given the state of the world right now—will go a long way. Creative people are accustomed to failure (it’s part of the gig), but no matter how often they do it, the act of putting something on paper takes a bit of nerve. The truth is creatives don’t know what the response will be. And the more daring the work, the more nerve it takes—and doing everything on Zoom/Teams/Meet/Skype makes presenting harder.

If you don’t think your agency’s creatives are better craftspeople than you are, you should probably find another agency.
So when looking at work, it’s always a good idea to start with what you think is good, or simply say, “Thanks for the work.” That will earn you a bit more goodwill to be more critical later if need be, and it’s worth it. If you win creatives over with your “gentle manners” as David Ogilvy called them, they will run through walls for you and your brand.

Indulge the eyeballs but limit the fingerprints

Great work is rarely done by committee. It’s a given that the more people weigh in, the more the work will revert to the safe, the expected, the bland. It’s human nature for someone to suggest changes when asked for their opinion, especially when it’s their job and they’re sitting in a meeting with their boss. By its very nature, the process is sort of rigged toward making changes, some of which might actually be unnecessary or even deleterious to the work. Socialize the work with as many people as your organization demands, but try to limit the amount of feedback you act on.

Beat up on the brief—then loosen the reins

The best clients apply the greatest scrutiny and work the hardest during the briefing through the concept stage. But once we’ve collectively chosen a direction and shift into execution, they pull back substantially and aren’t much in the weeds on executional details. This is sensible. One doesn’t tell a surgeon which instruments to use or an attorney which cases to cite. Clients have to trust that creatives are better at what we call craft and should therefore leave the bulk of those decisions to them. If you don’t think your agency’s creatives are better craftspeople than you are, you should probably find another agency.

At the end of the day, this business is still about relationships. And because those relationships are now confined to screens, it’s critical for clients and agencies to work together smarter and with as much empathy as possible.