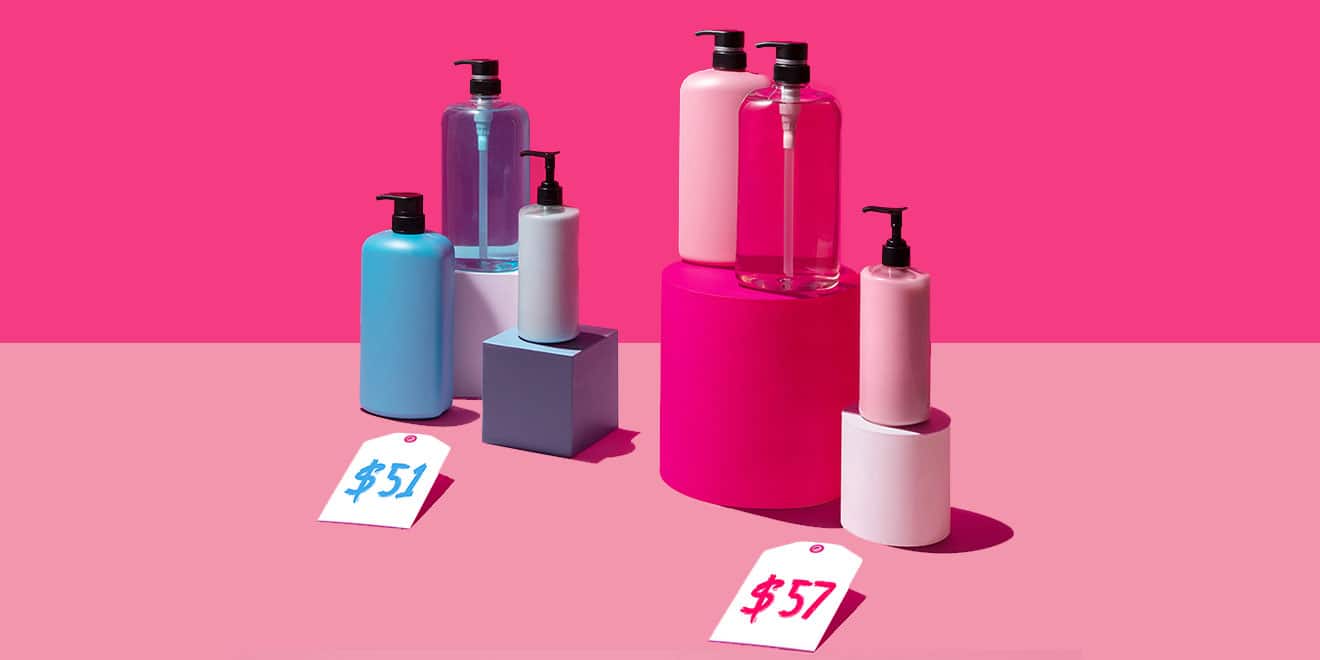 The pink tax is a ridiculous phenomenon. Studies show that women end up paying over $1,300 more every year than men do for the same products and services. For example, on average, women’s jeans cost 10 percent more than men’s. That pain reliever with the same active ingredient is more expensive. Even baby bottles and toys packaged and marketed to girls end up costing more. Based on the math, women will pay an extra $40,000 by the age of 30 and $65,000 more by age 50.

Brands have jumped on this critical bandwagon (Burger King is a notable example), and it is becoming an increasingly elevated topic to the point where California Congresswoman Jackie Speier introduced the “Pink Tax Repeal Act” to end gender-based pricing last April.

For its part, European Wax Centers launched the next phase of their #AxThePinkTax campaign to continue to raise awareness of the issue.

Released on April Fools’ Day and the end of tax season by design, the brand, with its agency Laundry Service, created a new website, a wide range of social and digital content, OOH, live events (including one on April 9 at a Washington, D.C., WeWork with Ladies Get Paid) and an influencer program. The campaign will also roll out to its 700-plus retail locations. 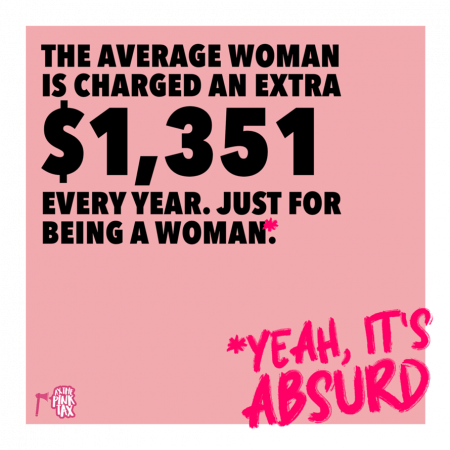 The site is filled with information about the price differences between similar items including deodorant, toys and even walking canes. There are also stories and content (including from the likes of The Daily Show and NPR) about how the Pink Tax influences just about every part of a woman’s life.

Putting the issue in stark relief, though, is a calculator that shows, to the dollar, how much the Pink Tax costs women. 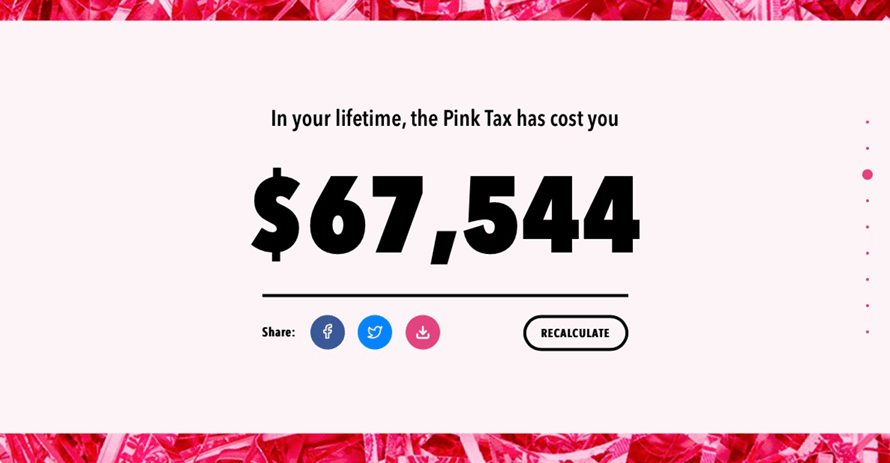 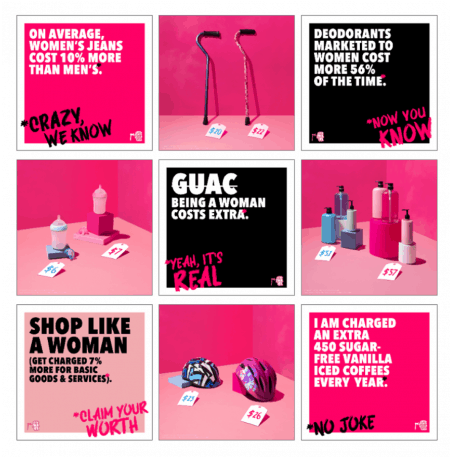