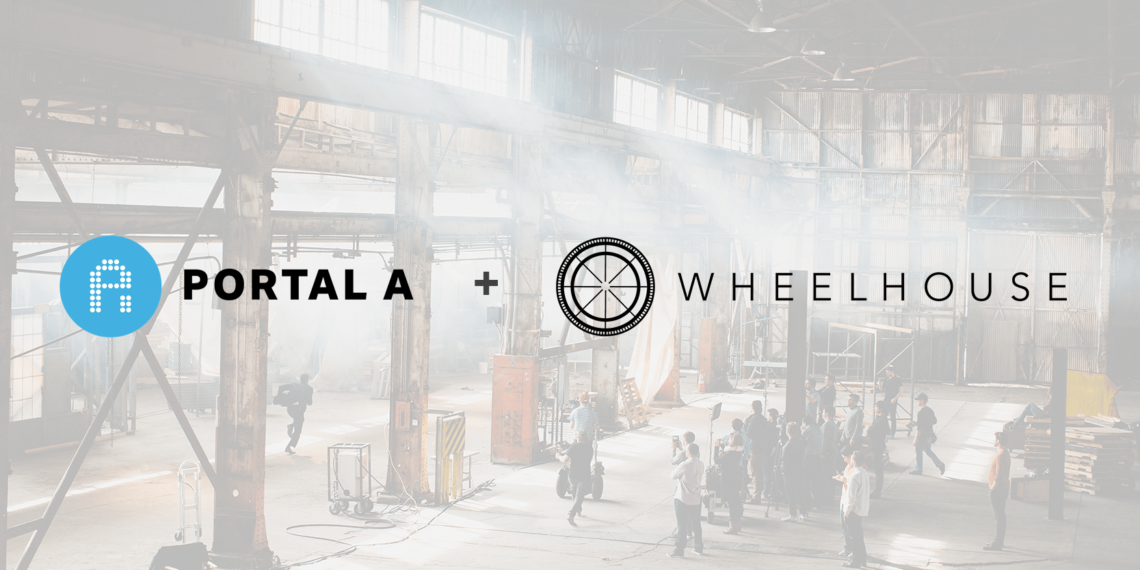 Wheelhouse Entertainment, a talent and content company launched one year ago by former ITV America CEO Brent Montgomery, announced today that it has purchased a minority stake in Portal A, a self-described “digital studio” perhaps best known for creating YouTube’s annual Rewind series. Conditions of the deal were not made public.

Late last year, TV host Jimmy Kimmel partnered with Montgomery, who made his name producing unscripted reality shows like Pawn Stars, to debut Kimmelot, a new division within Wheelhouse. Portal A will collaborate with the Wheelhouse organization moving forward to combine resources in the interest of creating branded entertainment for a range of shared clients.

Since its launch in 2018, Wheelhouse has signed deals with various entertainment entities, but this investment marks its first foray into the marketing space.

Childhood friends Nate Houghteling, Kai Hasson and Zach Blume founded Portal A in 2008. Beyond YouTube, their client list currently includes Google, HBO, Warner Bros., Lenovo, Amazon and Brita. The following reel of their 2018 work showcases some of the names in that list.

This deal is the first time Portal A has accepted outside funding since its founding, and Wheelhouse is Kimmel’s only venture beyond his TV show. As viewership for “linear” television declines, companies like Montgomery’s are increasingly seeking new revenue streams through brand partnerships like those that could theoretically be facilitated by the Portal A partnership.

Montgomery said Wheelhouse considered investing in a number of digital companies before deciding upon Portal A, which he described as “a unicorn.” “They run a profitable business, which is rare in the wild west of digital,” he added.

“Together, we will develop an aggressive plan for growth for these incredible content creators who can work at a high level with brands, as well as with talent that can evolve into brands,” his statement read. “Portal A is the first significant piece of a much larger marketing play for Wheelhouse.”

Beyond its work for YouTube and other clients, Portal A also gained attention in the industry for AdhocVids, a collection poking fun at the work of traditional ad agencies. Efforts include a 2015 video mocking TBWA’s “Is Mankind?” campaign for Airbnb and a NSFW version of Ogilvy’s Dove Sketches. While the company does not pitch on conventional RFPs or sign agency of record contracts, it has increasingly begun competing against similar names for new business opportunities.

Recent projects outside the marketing world include State of Pride, a YouTube-commissioned documentary about the LGTBQ rights movement.

“We started this company because we saw an opportunity to go against the grain of our industry and produce premium, breakthrough content for a new generation,” read a statement from Houghteling, Hasson and Blume. “A decade later, our work is seen by a global viewing audience and we’ve brought together the brightest team in digital entertainment, while the core values of the company remain the same. We’re thrilled to partner with Wheelhouse and visionary entrepreneurs like Brent Montgomery and Jimmy Kimmel and are fired up for the next chapter.” 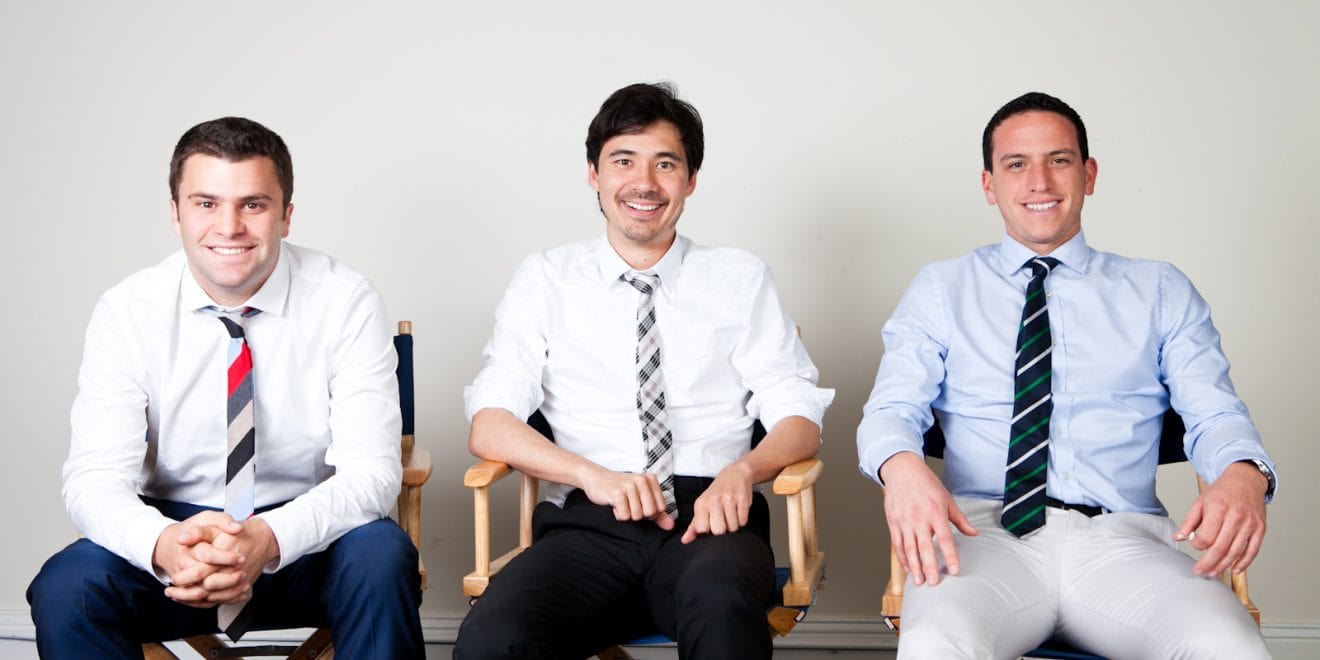