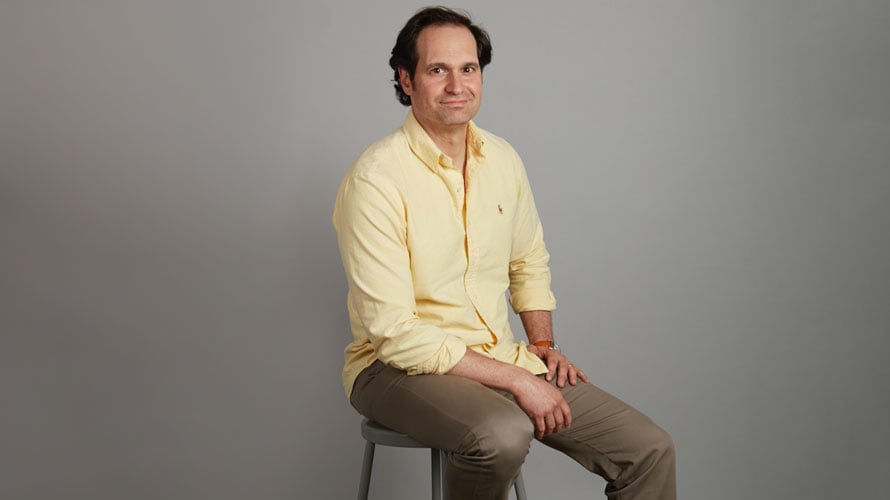 New York agency Johannes Leonardo brought on a Wieden+Kennedy veteran of over a decade to lead creative on the Volkswagen account.

The agency hired Jimm Lasser as executive creative director tasked with directing the creative team for the account, effective at the start of July. He will report to Johannes Leonardo co-founders Jan Jacobs and Leo Premutico.

“We think there’s only one way creativity can have true commercial value: courageous thinking that arms a brand with a clear POV and earns a place in consumers lives,” Jacbos said. “Jimm is no stranger to this. The work he has created over the course of his career is timeless and proof that creativity matters more today than ever before. Jimm’s appointment signifies an era of intentional growth that will not only impact this account specifically, but the creative culture of our agency at large. We couldn’t be more excited.”

Lasser joins Johannes Leonardo following more than 12 years with W+K. He joined W+K Portland as an art director back in 2007 and spent over five years working on campaigns for brands including Nike, Heineken, Old Spice, Levi’s and Chrysler. In 2012, he joined the agency’s New York office as creative director, a role he has held for nearly seven years. During that time, he led creative for Southern Comfort, Sprite, Vitaminwater and Jordan Brand, including on the Cannes Lions Grand Prix-winning Derek Jeter “RE2PECT” campaign. Last year, he also won an Emmy for his documentary film, Long Live Benjamin.

“JL is going through a growth moment—both operationally and spiritually. It’s a strong creative culture, one I thought I could complement with my own experience building teams,” Lasser said, while also stating that he was grateful for his time at W+K and their considerable investment in his development.

Of course, the opportunity to lead a brand like Volkswagen played a role as well.

“I’m looking forward to being part of the next chapter in that brand’s storied history. However, my primary consideration was the departmental role in helping Jan and Leo develop the best creative place to work in New York,” Lasser explained. “There’s no better mission I can imagine.”

“I always tell the creatives that I work with that my ultimate goal is for ‘you to replace me.’ I expect them to learn, and to be open to getting better,” he added. “In my new role at JL, I want to develop a creative culture that is centered around this idea.”

Volkswagen named Johannes Leonardo as lead creative agency back in February. The agency subsequently hired Ben Muldrew as business integration lead on Volkswagen and Haley Mazza as group account director on MassMutual. Earlier this month, Johannes Leonardo launched a campaign addressing Volkswagen’s emissions scandal while looking at what lies ahead for the brand.

“Volkswagen is the brand that invented modern advertising. It deserves to be painted with its own brush. We’ve always believed it takes more courage to commit to something simple than it does something complex,” Premutico said.

“We’re aiming to bring substance back to what we do,” Premutico continued. “Not chase temporary trends or put the priority of the media platforms our brands exist on before the needs of the brand itself. The work that you will continue to see over the next several months will continue to set the foundation for the ‘Drive Something Bigger Than Yourself’ positioning. It’s a transformative idea that we hope will play as important a role inside the company as outside.”