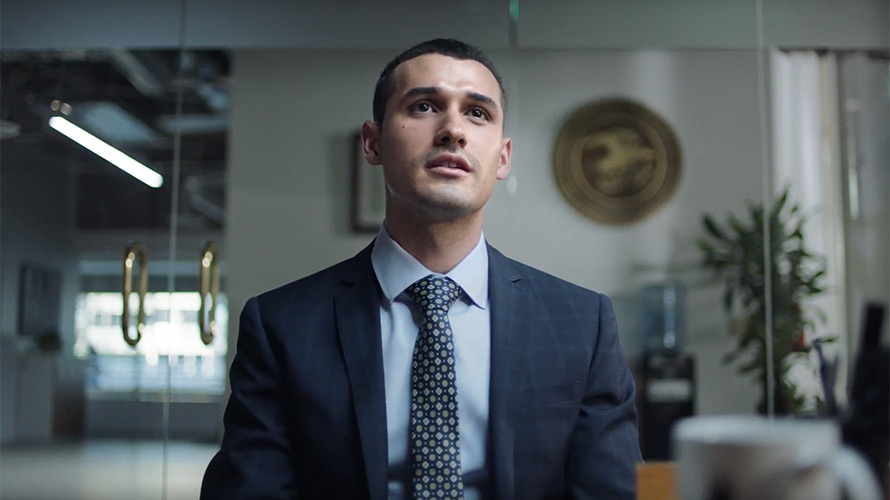 Can the average U.S.-born citizen name one of the writers of the Federalist Papers? Can he or she remember which territory America purchased from France in 1803? (The answers are at the end.)

The latest installment of Johnnie Walker’s “Keep Walking America” campaign follows a young immigrant’s path to American citizenship. In the ad, “Citizenship,” created by MDC Partners’ Anomaly, a man celebrates with friends at a bar after passing his citizenship interview.

As part of the interview, a government worker can ask up to 10 questions from the naturalization test of 100 historical and government-related questions. Some viewers may have to suspend their disbelief as none of the man’s friends, who the ad implies are U.S.-born citizens, knows who wrote the Declaration of Independence. But the spot delicately sheds light on the immense amount of time, effort and sacrifice people endure to gain U.S. citizenship.

The citizenship interview is the last major step immigrants face in the grueling road to citizenship after completing the hefty Form N-400 application and passing rigorous background checks.

This week I joined forces with @JohnnieWalkerUS to welcome new U.S. citizens at the #JohnnieWalker Portrait studio outside the naturalization ceremonies in #DTLA. I’m proud to continue celebrating diversity and inspiring important conversations about cultural progress as part of #KeepWalkingAmerica. Here’s to all who call this country home. #JohnnieWalkerPartner

“Being an immigrant is a blessing and your biggest asset,” Valderrama said in a statement. “Immigrants are the core of this country, and I’m honored to help share their stories with the world.”

(The answers from above are James Madison, John Jay, Alexander Hamilton—or their shared pseudonym “Publius”—and the Louisiana Territory, respectively.)