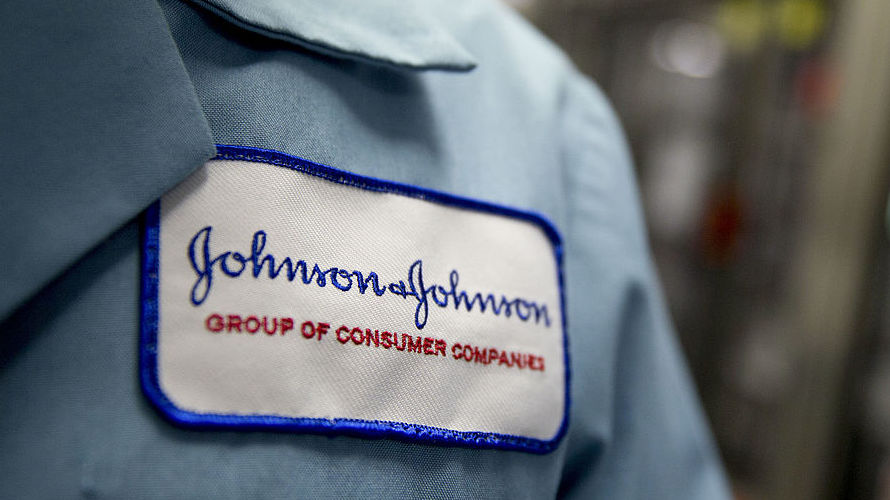 It is not clear how many employees were affected. - Credit by Getty Images

The Wall Street Journal reported that its purpose was to achieve savings of approximately 30% by creating new dedicated divisions within its agency partner groups, Omnicom and WPP, each of which would be designed to “quickly pull in agency talent and churn out and optimize digital ad content.” The Omnicom and WPP units, respectively called Velocity and The Neighborhood, would have their own offices staffed by employees from various agencies including BBDO, DDB and JWT as well as the client’s digital partners like Google and Facebook. They would work together to maximize efficiencies by developing new ways to approach the production process.

Since then, however, the New Jersey-based maker of medical devices, pharmaceuticals and consumer-packaged goods has significantly reduced its marketing spend. And according to several sources who spoke with Adweek on condition of anonymity, those cuts have affected both holding companies.

One source spoke of a budget “slashed” with “layoffs across the board”—especially at Omnicom—while another said the WPP team, led by JWT, lost “a lot” of business in the shift. Multiple sources claimed the total revenue provided to the two groups by J&J is currently just over half of what it was a year ago, with one source describing it as “on a steady decline” since 2016.

Spokespeople for Omnicom and WPP deferred to the client. J&J has not yet responded to multiple emails and phone calls seeking comment.

The client’s declining spend is not in dispute. According to the latest totals from Kantar Media, J&J invested approximately $943 million in paid media in the U.S. in 2018. That’s a drop of more than 13% from its $1.08 billion total the previous year.

It’s not clear how many jobs were lost or even how many worked at the two relatively small operations. Even in an industry known for shy clients, J&J is particularly recalcitrant.

Adweek’s sources cited a change in leadership at Johnson & Johnson as the primary reason for the shift. Last year, the company named a new chief financial officer, deputy chairman and head of pharmaceuticals, among others. A bid to overturn the $4.69 billion judgment awarded to a group of women who claimed J&J talc products had given them ovarian cancer also failed in December, though it remains under appeal, and the company currently faces at least one major lawsuit over its opiate-derived products.

Still, Johnson & Johnson’s stock price is considerably higher today than it was five years ago.

Both dedicated agency divisions also went through recent leadership changes. Kristal Herr, former worldwide lead on the J&J business at JWT, became president of the unit when it launched in 2018 but left in April to take over Team Newell, the WPP division serving that client. Herr was succeeded by Ken Mulligan, who had been global business director after holding an svp role at Grey.

On the Omnicom side, Velocity’s president, Audrey Melofchik, was promoted in late April to a dual role in which she will also lead DDB New York. She succeeds Chris Brown, who became group managing director at R/GA New York after leaving amid a 2018 C-suite shakeup.

According to a party with knowledge of the matter, former Velocity CEO Brian Nienhaus also left the company late last year. He was unavailable for comment.

This story has been update to reflect that the December judgment in the talc powder cancer case remains under appeal.