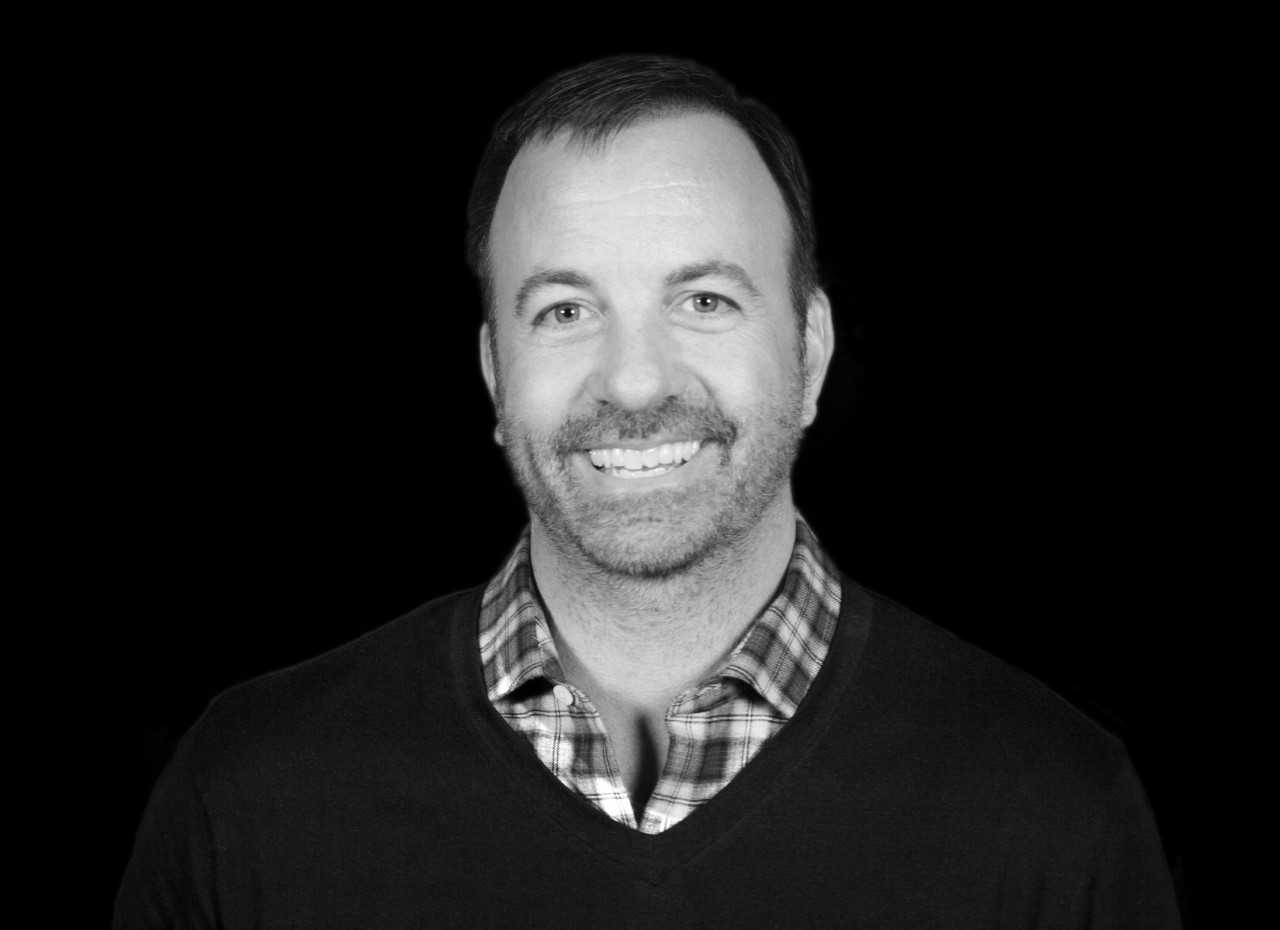 The announcement, which went out to all staff this morning, follows an eventful summer that saw three of the agency’s top executives depart. Densmore’s hire also caps a series of new additions to the KBS C-suite over the past year-plus including: chief strategy officer Ted Florea, chief production officer Madison Wharton, chief talent officer Michele Prota and chief creative officer Patrick Scissons, who formerly led creative at Grey Canada.

Densmore brings more than 20 years of agency experience to the new role, where he will focus on business leadership, new business, marketing and public relations for the MDC Partners network.

“Mike’s legacy of inciting unprecedented growth at some of the best shops in the business made him an easy choice,” said KBS global CEO Guy Hayward. “This is an important time for KBS and with an almost entirely new leadership team, we are ready to lean into growth as we embark on KBS’ next chapter.”

The incoming president spent more than three years as BBH’s first global chief growth officer after holding the CMO title at McKinney New York and head of new business at Droga5, where he played a key role in such winning pitches as American Express, Newcastle, Spotify, Coke Zero and the WNBA.

“Compared to a lot of other agencies, [KBS is] years ahead when it comes to providing comms and business solutions that sit at the intersection of creativity, technology, media and UX,” said Densmore about his new home. “Having such a plethora of offerings that drive business results for their amazing client roster including BMW, Amex, Monster.com, Vanguard, Belvedere and UNICEF, to name just a few, allows everyone at KBS to focus on what the future looks like for our clients and for us as we continue to grow and evolve our business. I think it’s going to be a lot of fun!”

He continued, “I feel really lucky to be given this opportunity; an incredible leadership team, fantastic clients, industry leading capabilities and [to be] a part of the MDC family of creatively led agencies. What’s not to love?”

“We are hugely appreciative of the contribution Mike has made to BBH over the last three years,” said BBH chairman, global and New York chief strategy officer Sarah Watson regarding the news. “He has given so much to this agency and will be missed. We wish him every success in his new role.”