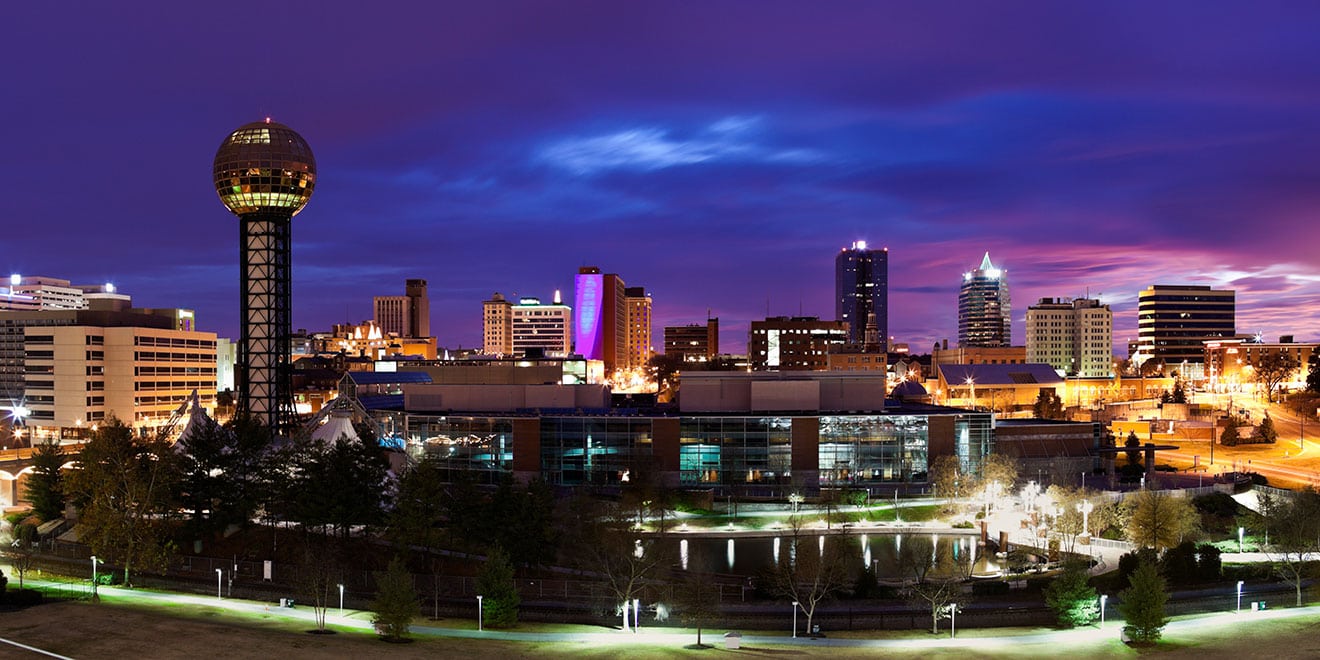 Knoxville is on the rise in the agency community. - Credit by Getty Images

Back in 2006, Alex Bogusky, one of the co-founders of Crispin Porter + Bogusky (since shortened to CPB), raised industry eyebrows when he moved a portion of the agency from its then-home base of Miami to Boulder, Colo. At the time, the industry pondered why the agency would move from a large, fast-paced city to a more low-key outpost nestled in the foothills of the Rocky Mountains.

“We wanted a lifestyle change because most of the people who had built the agency over the years were from the Midwest,” Bogusky recalled. “They were in Miami for the work, and I wanted to move before my kids got into junior high. It was a lifestyle thing.”

After the move to Colorado, CPB continued its standout work, helping to make Boulder an unexpected advertising hub and, arguably, added to the trend of talent choosing markets off the beaten path. Austin, for example, had agencies like GSD&M (founded in 1971). Yet, it took time for the Texas city’s ad scene to catch fire and become today’s vibrant market of agencies—both homegrown and corporate outposts—that’s an attractive alternative to the likes of New York, Chicago or Los Angeles.

While both Boulder and Austin have matured—and become more expensive locations to live or start and run businesses in the process—other markets are emerging as enticing magnets for talent seeking a different pace of life while still being able to build a portfolio of strong work. Perhaps surprisingly, Knoxville in Tennessee is emerging as one such destination.

It’s not a huge stretch to compare Knoxville with Boulder. Both cities are squarely midsize markets with relatively similar populations (Knoxville is slightly larger); have enjoyable, walkable downtown areas filled with things to do; are big-time college towns (the University of Tennessee is in the city); and sit squarely in the middle of mountainous outdoor wonderlands.

One creative leader who has experience in both markets is Jeff Benjamin, recently named chief creative officer at Tombras, the independent agency founded in 1946 now run by Dooley Tombras, who represents the third generation to lead the agency started by his grandfather.

Part of the draw for Benjamin, a top creative at JWT, CPB and Barton F. Graf, was not just a slower pace but also being outside the intense pressure of cities like New York.

“What attracted me to this place was being tucked away in the mountains, and the fact that you’re not being judged by people,” he said. “In New York, you’re constantly being judged, and here, we have the freedom to do it our own way.”

Yet another reason that Knoxville, and specifically Tombras, had such appeal was the fact that the agency has continued to evolve and is building a reputation of doing big-time work for an increasingly prominent roster of brands. Additionally, the agency was one of the first to start an Amazon practice, sensing that the ecommerce behemoth would play a more critical role in advertising’s future.

“When my granddad started this shop, we weren’t doing TV. So we’ve had to innovate from the beginning,” said Tombras. “We got into analytics way before everybody else did; we got into social on the ground floor and are always looking for ways to connect data and creativity for business results.” 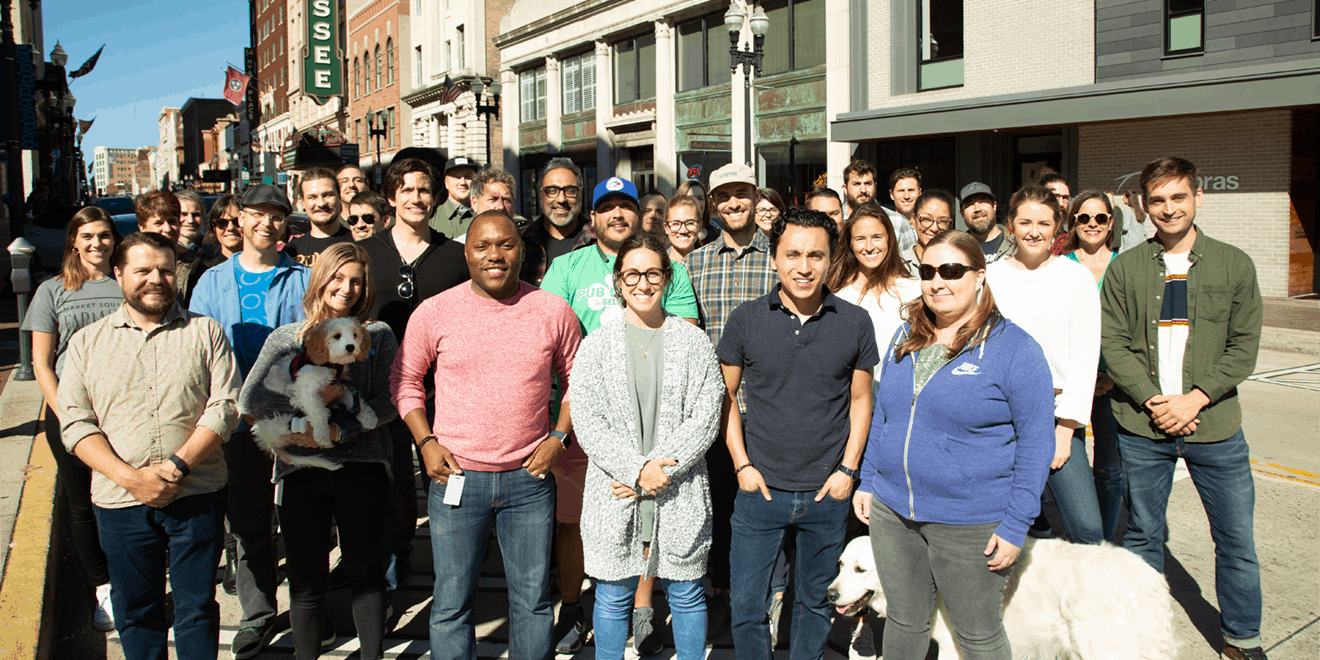 Currently, the agency—which has 350 employees across offices in Atlanta, Washington, D.C. and Charlotte, N.C.—recently opened a 60,000-square-foot headquarters on the main street of Knoxville and counts Orangetheory Fitness, Zaxby’s, MoonPie and Regal Cinemas as clients.

“Once we started attracting better brands, we were able to attract better talent,” Tombras said.

“There are practical realities that hold us back from being our most creative selves,” added Benjamin, referring to the high cost of living in some of advertising’s major markets. “I asked myself what I was doing by grinding so hard for a one-bedroom apartment in New York. And Knoxville reminded me a lot of Boulder in that it is a place where I could follow my passion.”

Big-time work in a smaller city

According to Ashley Bulszewicz, Tombras’ vp of human resources who moved to Knoxville from Chicago, the city sells itself in lots of ways. Aside from the outdoor environment, there is a burgeoning food and beer scene, all wrapped in a much more budget-friendly package (the city ranks among the most affordable in America). While those external aspects help with the sales pitch, she says the work remains one of the bigger draws as well.

“People can work on national brands and do big-time creative with some of the brightest people in the industry,” she said.

Even with all of the pluses, Tombras concedes that Knoxville isn’t necessarily for everyone and can serve as a way to make sure the right talent lands at the agency.

“People can work on national brands and do big-time creative with some of the brightest people in the industry.”
Ashley Bulszewicz, head of recruiting, Tombras
@zanger doug.zanger@adweek.com Doug Zanger is a senior editor, agencies at Adweek, focusing on creativity and agencies.