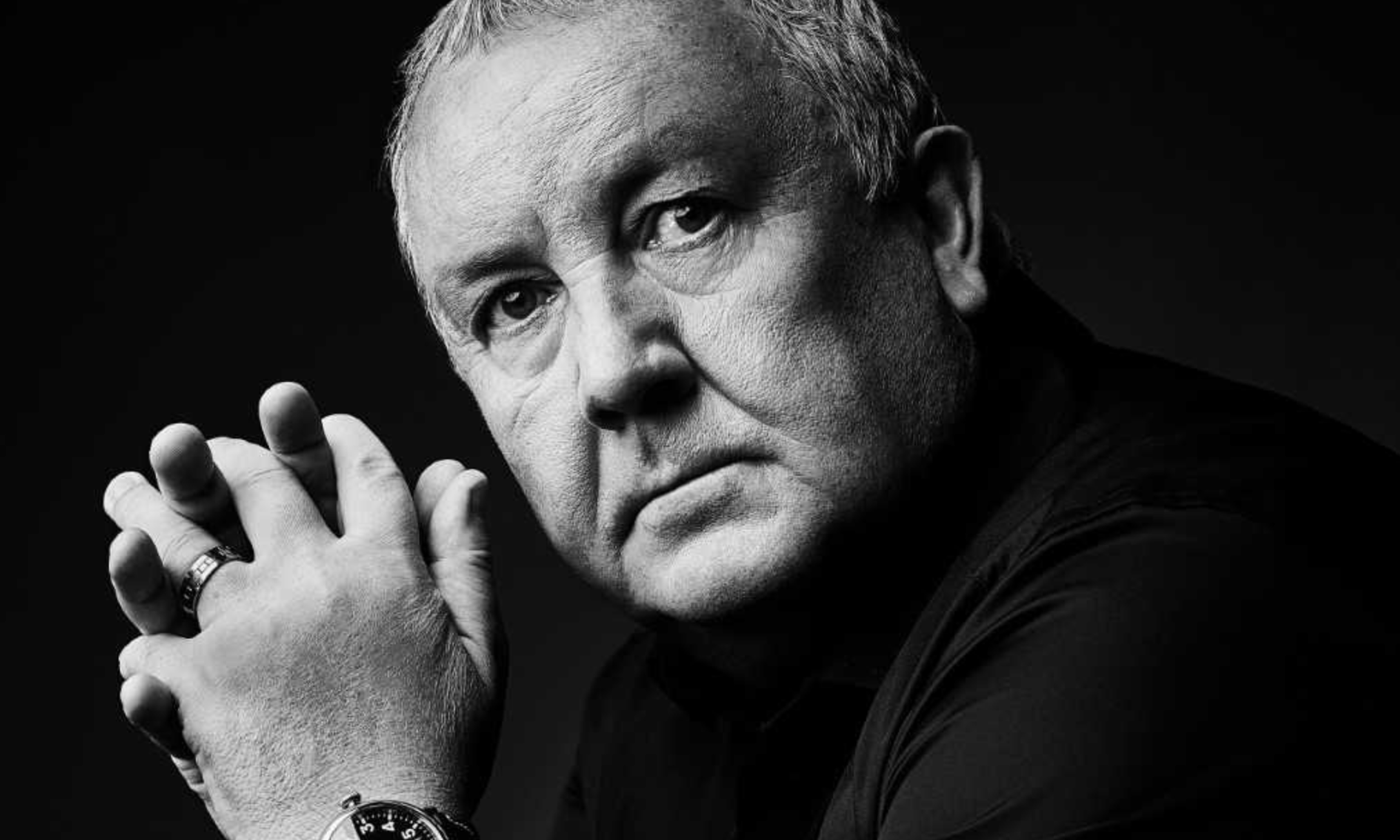 Another leading creative light of the ad industry has begun his final extended bow.

Less than three months after TBWA\Chiat\Day legend Lee Clow announced that he would be stepping away from the main stage, Leo Burnett executive chairman Mark Tutssel confirmed that he will also soon retire after 34 years with the agency.

Like Clow, Tutssel leaves behind a career spanning decades and thousands of campaigns and awards, including more than 600 Cannes Lions.

Tutssel was first to hold the executive chairman position since the agency’s namesake himself, and it is unclear whether he will have a direct successor. A Leo Burnett spokesperson said the organization’s Creative Council is considering a plan that remains a “work in progress,” emphasizing that “no decisions have been made.”

Meanwhile, Publicis Groupe chief creative officer Nick Law will work with the Council to ensure a smooth transition as Tutssel comes to the end of his tenure in June.

“Over the last 13 years, it has been a tremendous honor and responsibility to lead Leo Burnett Worldwide creatively,” read a statement from the departing executive, who determined that now was the right time to “turn the page to the next chapter of my life.”

He continued, “I will leave Leo Burnett with the greatest pride and love for its people and their commitment to the power of creativity. It has fueled me as well as many fortunate brands over the years and I am grateful.”

In the same statement, Publicis CEO Arthur Sadoun said, “I want to thank Mark for his commitment to Leo Burnett’s people and creative excellence. His passion and ambition in creativity is an inspiration to all of us in Publicis Groupe.”

Structurally speaking, the agency representative said today’s news will not mark a major change in the way Leo Burnett does business.

Tutssel joined Leo Burnett in 1985 and went on to work with such notable clients as Coca-Cola, Samsung, P&G and McDonald’s. He was best known for his ubiquitous presence on the awards show circuit with an influence all but larger than life. He had final say over the work submitted by offices in every region around the world.

Tutssel once referred to awards as “the best retention tool we will ever have.”

Pomp and circumstance aside, the Leo Burnett spokesperson insisted that Tutssel was directly involved in the work “to this day,” particularly on international accounts like Samsung. He was known to champion big ideas as embodied by work like the World Wildlife Federation’s “Earth Hour” and Samsung’s “Ostrich” from 2017.