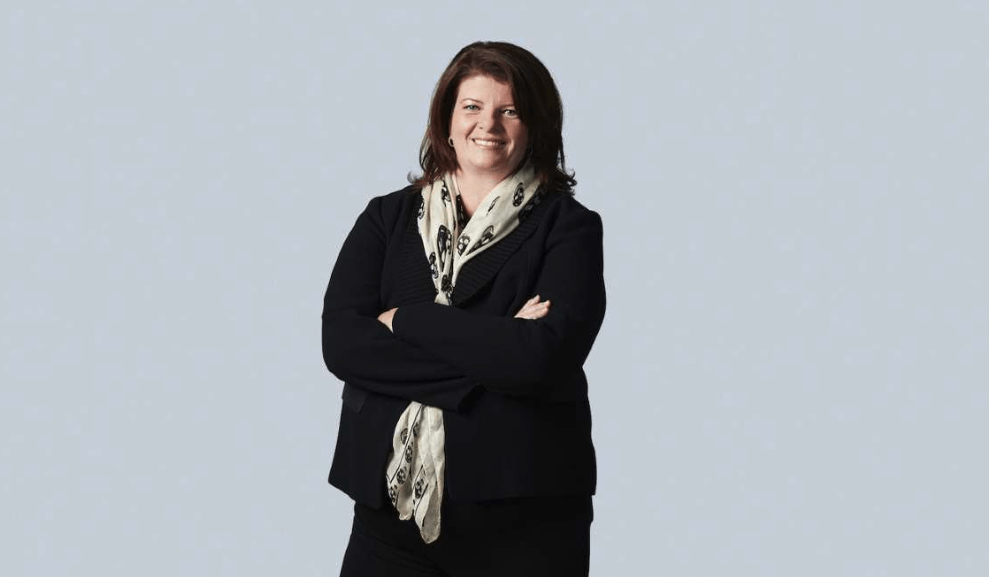 Liz Ross and Periscope have "mutually agreed to part ways." - Credit by Periscope

Liz Ross, president of Minneapolis-based agency Periscope, has left the agency after just over four years.

In a statement, the agency said Ross and Periscope “mutually agreed to part ways.”

“We thank Liz for her many contributions and leadership at Periscope,” said Eric Ashworth, executive vice president of product and market strategy and president of agency solutions for Quad/Graphics, the company that acquired Periscope for a reported $132 million in November 2018. “We wish her well as she moves on to her next career opportunity.”

Ashworth will assume the role of interim president as the agency conducts a search for the next person to take on the position.

The agency has had a couple of small staff layoffs in the past year, with one earlier this month amounting to a 3% cut. Previously, cuts occurred in 2016 as the agency shifted its focus more toward digital.

Before her tenure at Periscope, Ross served as global CMO for IPG Mediabrands out of Chicago. Other stops in her career include Digitas, where she was chief growth officer, and Tribal DDB in San Francisco, where she was president. At the time of her hire in October 2015, Ross set an ambitious goal of growing revenue at the agency from $65 million to $100 million within five years.

The agency expanded to Chicago in 2017 after acquiring analytics firm Anthem Marketing and has made several creative hires, poaching talent from the likes of DDB, BBDO, FCB, Deutsch and Fallon. Periscope also has offices in Hong Kong, Toronto and Delhi.

Clients include Pemco Insurance, the Minnesota Lottery, Target, Schwan’s, Trolli and more. In 2018 the agency expanded its “Peace Paper” initiative, a campaign that ended up in Minneapolis’ educational community.

“We continue to be excited about where Periscope can take us and the incredible value we create for our clients as part of Quad’s one-of-a-kind integrated marketing platform,” added Ashworth. “We have a collection of exceptional talent, delivering a broad array of services that differentiate our clients and help them win in the marketplace.