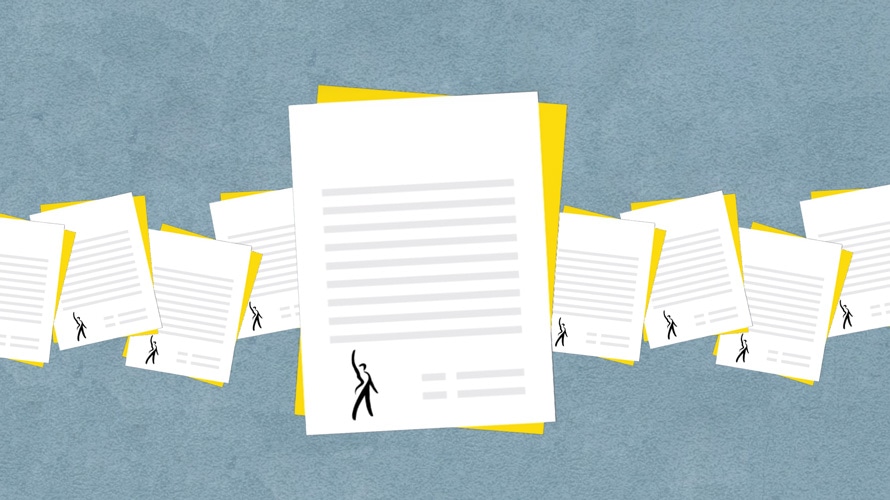 The hope is that this new contract will ease the strain on agencies and advertisers. - Credit by SAG-AFTRA

The advertising industry’s SAG-AFTRA Commercials Contract was renegotiated and is effective retroactively to April 1, 2019, continuing through March 31, 2022. Of prime importance going into those negotiations was whether the JPC, which negotiates on behalf of the advertising industry, would respond to the continuing concerns voiced by signatory agencies and advertisers that they cannot compete with their non-union counterparts from a talent cost standpoint.

With the changing dynamic of the advertising industry, most notably advertisers putting multiple advertising agencies on their rosters, the playing field most in need of leveling is the one played on by the signatory agencies. And thus of particular concern going into this year’s negotiations was whether there was more that could be done to help those agencies stem the loss of business, both existing and prospective, to non-union agencies.

The big splash in the new Commercials Contract is the Alternative Compensation Structure, or ACS, which provides for different upfront talent payment packages—essentially, flat fees paid up front—that are intended to simplify compensation calculations and provide potential cost savings to signatory advertisers. In terms of its potential competitive impact, the ACS is available only to signatory advertisers and agencies, which the JPC touts as helping to “level the playing field,” presumably because the ACS cost savings are not available to non-union advertisers that engage SAG-AFTRA talent through third-party signatories.

The ... contract contains some new provisions intended to ease the strain from a competitive standpoint.
While there is the potential for the ACS to place non-union advertisers at a competitive disadvantage, what is less clear is if the ACS can help a signatory advertising agency compete with its non-union agency counterpart. The ACS is an advertiser-based provision with potential cost savings stemming from what would appear to be a robust, long-term media buy, where over time the advertiser can reap the benefits of the bundled up front payments. As such, the ACS may provide less relief to the signatory advertising agency struggling to maintain run-of-the-mill advertiser business where commercials are utilized for far shorter periods of time than is necessary for their advertiser clients to take advantage of the ACS.

The new “hardship” waiver has the potential to help the JPC authorizer advertising agencies (it is not available to direct signatories) that are struggling to maintain advertiser business. Under the waiver, SAG-AFTRA will consider requests from JPC authorizers for a waiver from the Commercials Contract in the event of a hardship, with the one example provided of such “hardship” being the “potential loss of advertiser business by an authorizer agency.”

Ideally, the hardship waiver, if granted, would provide relief by way of a rate cut or perhaps an opt out of the Commercials Contract altogether, so as to allow for free bargaining with talent, as is the case with the low budget digital waiver. Myriad other creative modifications could potentially be crafted jointly with SAG-AFTRA to provide the necessary relief. While it remains to be seen what circumstances will in fact qualify for the waiver or the extent to which SAG-AFTRA will grant relief, the hardship waiver signals a willingness on the part of SAG-AFTRA to recognize the concerns of signatory agencies and to discuss those concerns to help fashion a potential solution for relief. A “come talk to us and let’s see what we can do” approach coming from SAG-AFTRA may even help stem the tide of signatory agencies and advertisers seeking to terminate and withdraw from the Commercials Contract.

Overall, the new SAG-AFTRA commercials contract contains some new provisions intended to ease the strain from a competitive standpoint on the signatory agencies and signatory advertisers, most notably the ACS and the hardship waiver, in exchange for an across the board rate increase for the performers. As for the ACS, while it’s certainly innovative, it’s an advertiser-based provision whose potential cost-savings and impact from a competitive standpoint is relative to non-union advertisers in need of engaging SAG-AFTRA talent for long-term broadcast use.

It’s one thing to place non-union advertisers hiring SAG talent at a competitive disadvantage, but even more beneficial in terms of leveling the playing field is to create parity as much as possible between signatory agencies and signatory advertisers and their non-union counterparts that are not engaging talent. In that regard, signatory agencies feeling the crunch and strain of losing advertiser business to non-union agencies would be well-served to utilize the new hardship waiver to bring those concerns to SAG-AFTRA’s attention to discuss potential relief under the waiver.

Once tested, we will start to know the scope, limitations and manner of relief fashioned by SAG-AFTRA under the waiver, which at the end of the day, may or may not help level the playing field.

Howard Weingrad is a partner at Davis & Gilbert LLP.