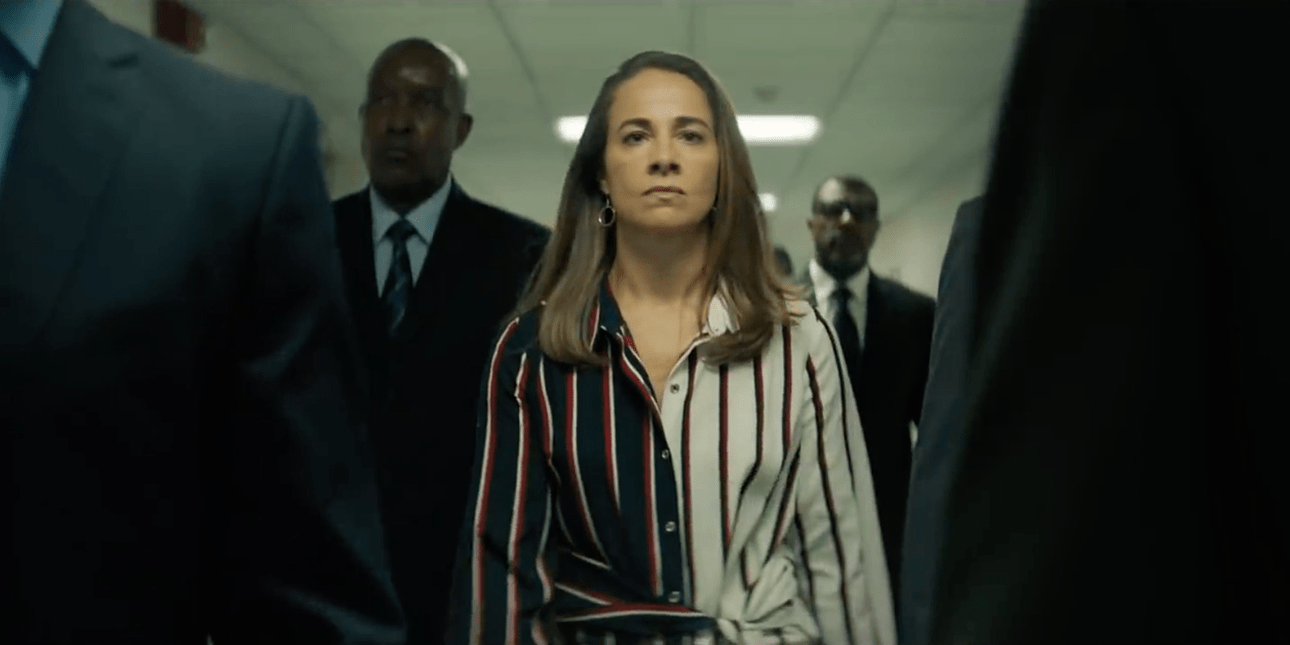 In a new ad focused on Macy’s fall collection, BBDO continues its “Find the Remarkable You” campaign by featuring six women from different walks of professional life, yet bound together by their talent, leadership and achievements.

The group is impressive, inspiring and highly accomplished. Becky Hammon, an assistant coach for the San Antonio Spurs, may the best-known of those featured. But the inclusion of Tiffiny Blacknell, a working mom and public defender in Los Angeles; Mishaal Ashemimry, an aerospace engineer from Miami; Patricia Valoy, a civil engineer from New York; and Vanessa Beckman, a California 4th grade teacher shows a wide range of backgrounds, expertise and experience.

The sixth woman featured, JoAnn Falletta, conductor and music director of the Buffalo Philharmonic and the Virginia Symphony Orchestra opens the 60-second ad. She leads an orchestral rendition of the opening of No Doubt’s iconic song “I’m Just A Girl” before the film launches into a blended montage of fashion and empowerment with Ashemimry’s voice and work interspersed throughout.

Similarly to the spot that launched the campaign in the spring, a lot is going on (especially with the audio mix), but it manages to stay on track to ensure the message isn’t lost.

Additional video vignettes that contextualize the back stories of some of the participants are a nice extension to the campaign. Hammon, for example, talks about the impact of her leadership saying that: “Being a role model is obviously one of the biggest responsibilities that I have not only to young girls and women, but it’s important that little boys see women being capable in their jobs.”

A 30-second spot is running on network and cable TV (the 60-second version runs online). Additionally, the brand will have two Instagram Story executions that allow viewers to shop in the app, and includes templates for followers who wish to share their own story.