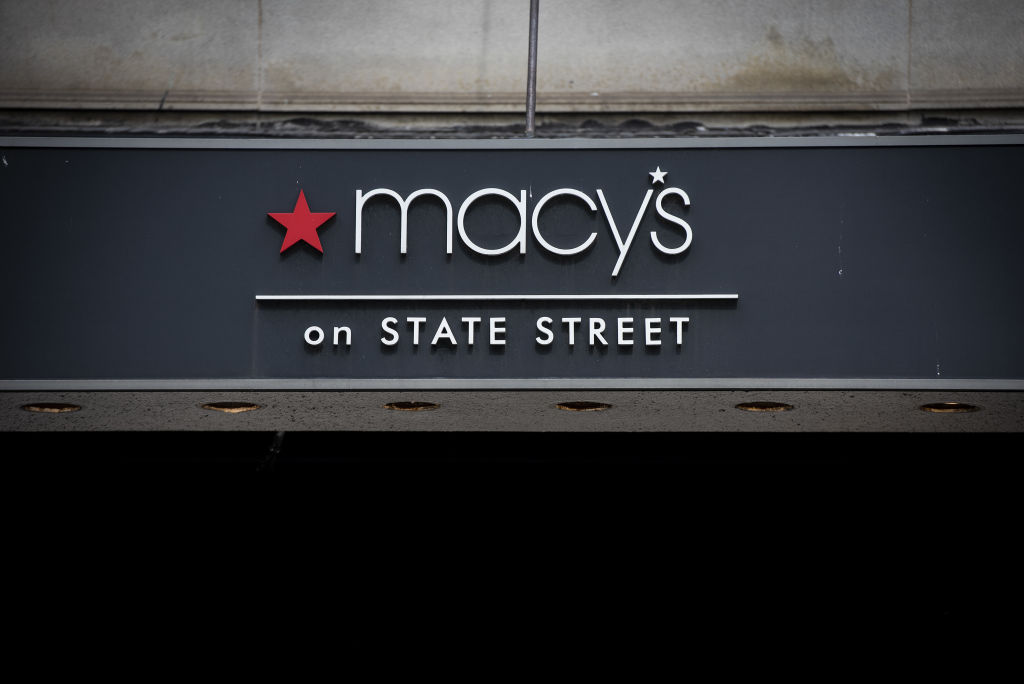 BBDO won the creative portion of the business in 2017. Getty Images

“Macy’s has appointed Spark Foundry, a division of Publicis Groupe, as its media strategy and buying agency,” said a client spokesperson, who did not specify the work assigned to Digitas.

According to a person with direct knowledge of the review, Dentsu’s Carat was the other finalist in a lineup that also included IPG’s Initiative. Representatives for the former agency declined to comment, and the latter did not respond.

While a Macy’s spokesperson initially said the review was “not triggered by dissatisfaction with Carat, a valued partner,” it amounts to a significant win for Publicis and its “Power of One” approach in which multiple agencies pitch to handle different roles on a given client’s account.

“Spark Foundry and Digitas are excited to harness the Power of One, leveraging on the best capabilities from each of our agencies to directly serve Macy’s storied retail brand,” Spark Foundry global brand president Chris Boothe said in a statement. “Together, our agencies are committed to delivering effective, data-driven solutions that will drive Macy’s business forward.”

“Digitas and Spark Foundry are thrilled to have the opportunity to partner with Macy’s, an iconic American brand and one of the nation’s premier retailers,” said Digitas global brand president Michael Kahn. “We’re proud to harness the Power of One, leveraging the best-in-class media talent from Digitas and Spark Foundry to a brand with such a strong tradition of innovation and firsts.”

Joanne Davis Consulting, which managed the review, declined to comment.

Macy’s put its media business on the block earlier this year, several months after choosing BBDO as creative agency of record. The decision followed a series of announcements regarding the elimination of several thousand jobs across the Macy’s organization and a plan to close an estimated 100 stores.

The company, whose massive retail footprint does not match its disappointing financial performance in recent years, has moved to slim down operations since Richard Lennox of Toys”R”Us became CMO nearly two years ago.

The trend also applies to marketing. Kantar Media has the retail brand spending approximately $492 million in 2017, down from $681 million in 2016.