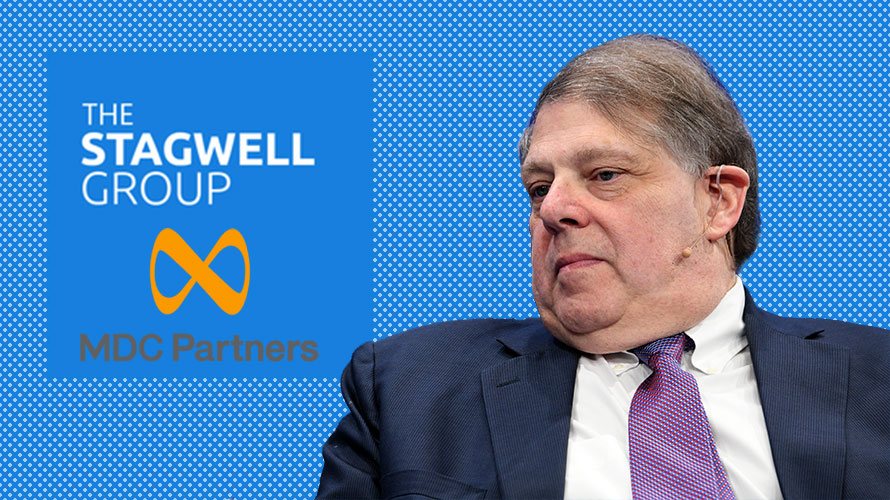 Mark Penn may be on the cusp of consolidating his advertising empire.

Stagwell Group, the holding company founded by Microsoft alum Penn in 2015, has proposed a merger with MDC Partners, where Penn serves as CEO. Stagwell Group executives delivered a letter proposing the merger to the MDC Partners board of directors on Thursday.

In March 2019, Stagwell Group agreed to a $100 million investment in MDC Partners with Penn taking over as MDC Partners CEO. Last December, MDC Partners formed a network of seven agencies led by Detroit-based Doner, a move that followed the formation of a five-agency “collective” including 72andSunny, CPB and Instrument in February.

“I am excited about the potential combination of MDC Partners and Stagwell, and expect the combined company will deliver meaningful shareholder value creation, accelerated growth and enhanced services to clients,” Penn said in a statement.

Stagwell Group’s proposal argues the merger would help both companies scale their offerings and better serve clients, create products based on combined data and tech assets, create value through a streamlined operations budget of about $35 million per year, and allow for additional growth via its mergers and acquisitions platform and partnership model.

The move is perhaps not a surprise, given the ties between the companies.

“If a collaboration of two compatible groups makes sense, then the eventual consolidation of the right pieces of that would also make sense,” Forrester Research principal analyst Jay Pattisall told Adweek at the time of Stagwell’s investment.