Statement cites 'violation of our Code of Conduct' 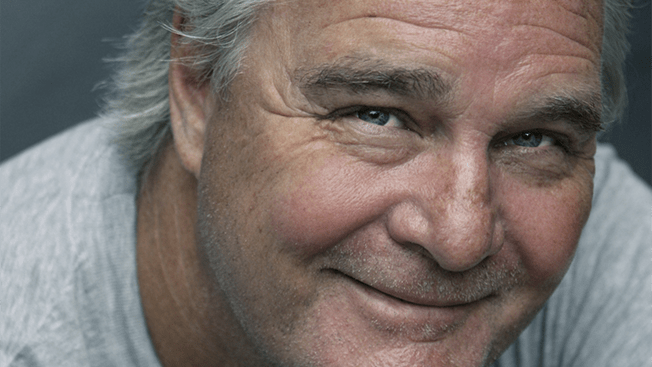 “We received a complaint about a violation of our Code of Conduct by McCann Health’s Jeremy Perrott,” read a company statement. “As a result, following an investigation, he is no longer with the company.”

The statement continued: “Our foremost priority is to foster a workplace where people are respected and valued, and importantly, an environment where people feel safe and protected to come forward to report actions that run counter to our values and code of conduct.”

A McCann spokesperson declined to elaborate on the news, and the exact nature of the complaint is unclear at this time. According to a source close to the matter, the complaint concerned the use of “offensive and inappropriate” language by Perrott.

Perrott could not immediately be reached for comment. His email address redirected to McCann Health global CEO John Cahill, and his profile has already been removed from both the McCann Health website and the larger network’s leadership page.

The native Australian has spent more than a decade with the McCann organization. During his tenure, McCann Health earned the Network of the Year Award from Lions Health in 2016, and he also served as both the chairman of judges at Cannes Lions Health 2014 and inaugural president of the international LIA Health and Pharma Awards last year.