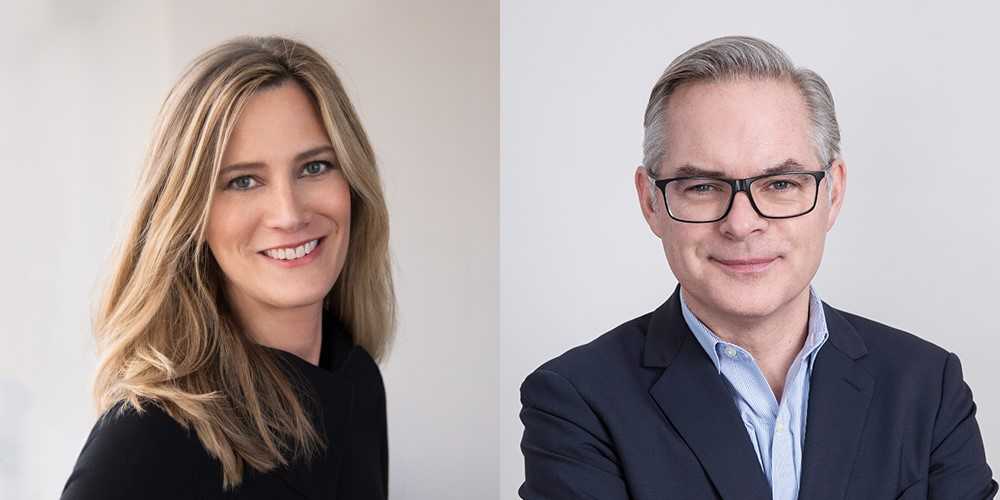 The agency promoted Chris Macdonald to the role of president, advertising and allied agencies and Nannette Dufour to president, global clients and business leadership.

Macdonald’s responsibilities are being expanded from his current position of president, McCann North America. He was promoted to that role from his previous position as president, McCann New York in 2016. Dufour’s responsibilities are expanding to include operational oversight of McCann Worldgroup’s global, as well as key regional, accounts. Dufour joined McCann back in 2012 and was named chief client officer in 2015.

The promotions come ahead of Luca Lindner’s planned mid-2018 retirement as McCann Worldgroup’s global president and transition into a role as a consultant to the leadership team. It also follows the arrival of Lee Maicon from 360i to lead strategy across North America in March.

“Nannette and Chris will work along with Bill Kolb, who is president, diversified agencies, to further drive creative marketing solutions that will help our clients thrive in this business environment,” McCann Worldgroup chairman and CEO Harris Diamond said in a statement.

He continued: “With this leadership team, which also includes Global Creative Chairman Rob Reilly and Global Chief Strategy Officer Suzanne Powers, along with our discipline and operational leadership, we are well positioned to further accelerate our ability to create growth opportunities for our clients and deploy the best set of multiplatform resources anywhere in the world.”