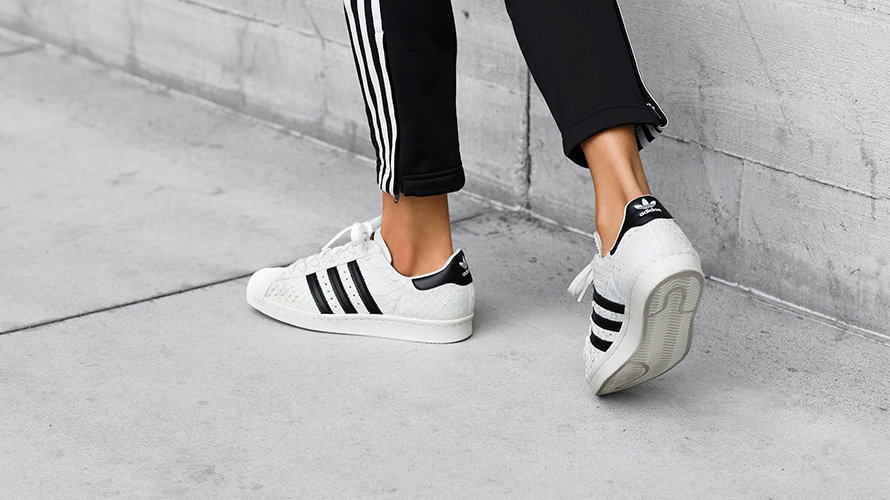 A top executive for Adidas has been charged with three counts of fraud.
Adidas
Share
By Erik Oster
|
July 3, 2018
Share

“MediaCom are pleased to confirm that the agency have been chosen by Adidas for a new global partnership,” a MediaCom spokesperson said in a statement. “More details will be available in due course.”

“It is our mission ‘to be the best sports company in the world.’ To hit that mark, we need the right lineup of partners onside with us. Consumer-obsessed, digitally-focused and always creating the new. This is the way we at Adidas and Reebok operate. We are pleased to have found those same drivers in our newly chosen media agency partner, MediaCom,” an Adidas spokesperson said in a statement. “Through our new partnership, we look forward to innovating ways of reaching and connecting to our consumers across the trend-leading cities whose influence on global culture is the key to unlocking desirability and demand.”

The appointment ends the brand’s relationship with Dentsu Aegis Network’s Carat, which had handled media buying and planning for Adidas in the U.S. and U.K. for nearly two decades.

“We would like to thank Carat for their partnership over the last 19 years and for the successful work we have created together,” the Adidas spokesperson added.

“Carat is proud of our 19-year relationship with Adidas and Reebok, and the work we have created together during this time,” a Dentsu Aegis Network spokesperson said in a statement. “We thank Adidas for their partnership over the last 19 years and wish them every success in the future.”

The news follows Carat’s hiring of Accenture Interactive co-founder Christine Removille as its new global president, effective Sept. 3. A Dentsu team lead by Carat retained Microsoft’s global media account in May, following a closed review. At the end of that month, skin care brand Beiersdorf concluded its U.S. media review with the selection of OMD. Carat, the incumbent on the account, had defended in the review.

MediaCom was selected as Adweek’s Global Media Agency of the Year back in February following a series of new business wins, which led to $4.6 billion in gross annualized billings for 2017. The Adidas account follows a couple of other new business successes this year as well. In March, Hotels.com consolidated its North American media business with MediaCom and Ally Financial named MediaCom as its media agency of record last month.