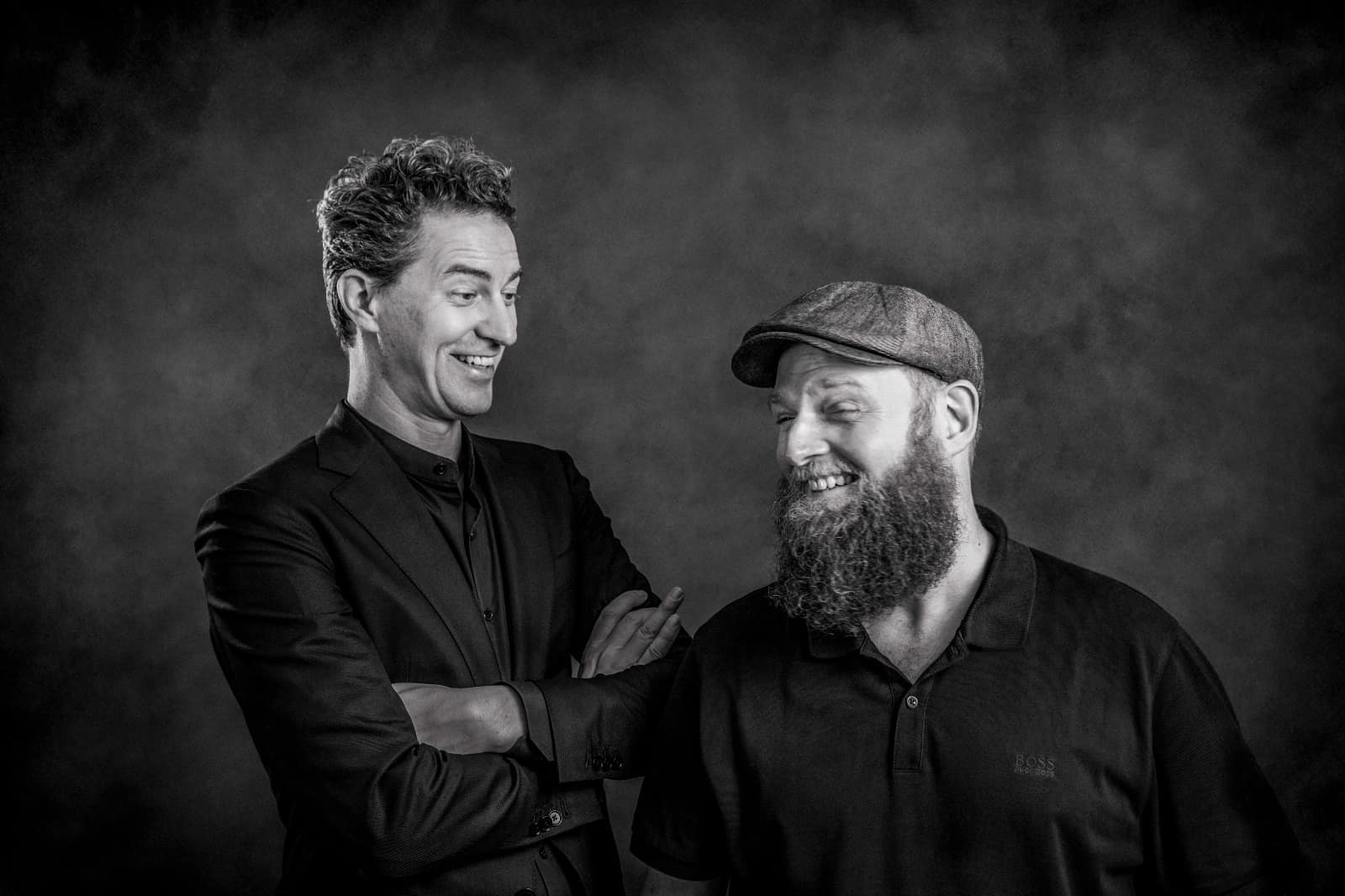 So is $130 million, the new owners’ estimate of the network’s annual revenues across 11 offices in 10 countries.

But money is not the main reason the founders of the 17-year-old Dutch company sold to Sorrell, they say.

“This deal gives us exactly what we wanted—to continue to build a premium global platform,” said co-founder and chief operating officer Wesley ter Haar. “We’re buying in instead of selling out. We’re not here for an earn out or early retirement. We want to work with the S4 team to build a next-generation company with a consolidated offering across creative, data, media and technology.”

That sounds a little like the statement provided by Sorrell, now known colloquially as Senior Monk.

That said, ter Haar clarified that this is a joint venture, not another operation run by the former WPP CEO.

“We are a production-focused company and work with brands and agencies alike,” he said when asked whether S4 would help determine future projects. “I think it’s important to note that MediaMonks management is on the board of S4, so this is not a generic acquisition relationship. We’re joining forces and our shared ambition is to work for every client that needs integrated services that are produced faster, delivered more efficiently and at a premium level of quality.”

In his own statement, CEO Victor Knaap emphasized that the group had “humble beginnings” in a “basement” before growing to the 750-strong organization it is today. Citing Sorrell’s “unprecedented reputation for building successful businesses,” he added, “We’re not selling out, we’re buying in.”

The fact that Sorrell did not structure the deal around a traditional “earn out,” in which the company being acquired must reach certain goals to get future payments, also played a role.

“Given the stiff competition for MediaMonks, Sorrell probably needed to come up with something quite special to secure the prize. He’s cleverly positioned them as a partner, putting MediaMonks at the core of S4 and building everything around them,” said Keith Hunt, managing partner at M&A advisory company Results International.

And why was Sorrell so interested in the Dutchmen? Their company’s roots in “new media, and data, content and technology,” in his own words, are on display in this recent highlight reel.

Regarding potential leadership changes, ter Haar said, “Victor and myself will stay at the helm of MediaMonks, and take a seat on the S4 Capital board joining Sir Martin Sorrell. I’m sure there will be many exciting hires to come, but we will communicate those in due time.”