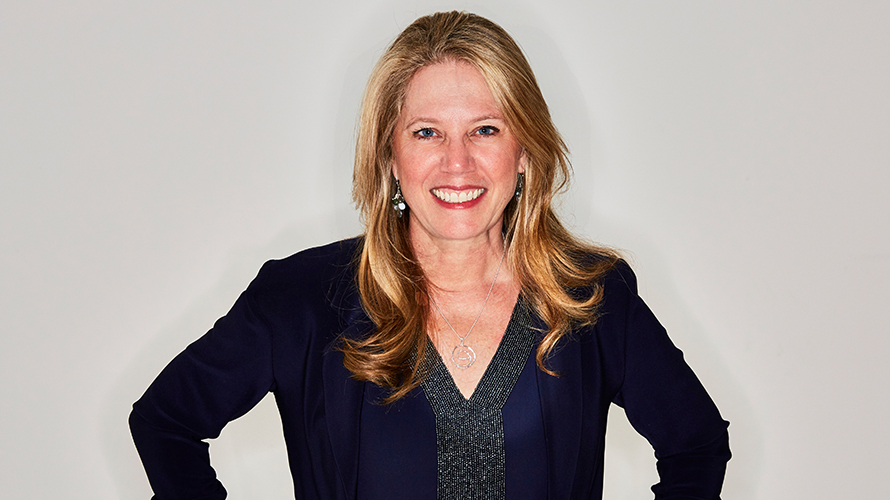 MullenLowe U.S. announced today the appointment of Kelly Fredrickson to president of its flagship Boston office.

Fredrickson comes from Bank of America, where she most recently served as senior vice president and channel marketing executive. In that role, she oversaw advertising programming and agency management, as well as led strategy and creative across all marketing channels and lines of business including the Merrill Lynch investment unit, according to a MullenLowe statement.

MullenLowe said Fredrickson had been the “key liaison” for Bank of America’s outside agency partners.

“When I was approached for this job, I evaluated the agency just as I would have if they were pitching the bank’s business, and they had everything I would want in an agency,” Fredrickson said in a statement. “The team has incredible energy, passion and strong momentum right now. Each person I met embodied the entrepreneurial, challenger mindset that the agency is known for and I cannot wait to be a part of it.”

In her new role, Fredrickson will manage a team of nearly 500 employees. Boston is the MullenLowe network’s largest office, servicing clients such as JetBlue, Royal Caribbean and Burger King.

“The president’s job at MullenLowe Boston has three main parts, and Kelly is adept at them all—partnering with strategy and creative to make the work great; growing the agency by delivering new ideas and value to existing and prospective clients; and, finally, fostering a culture of innovation and collaboration,” added Alex Leikikh, global CEO of MullenLowe Group.

Leikikh has been serving as interim president of MullenLowe Boston since former president and onetime Converse chief marketing officer Geoff Cottrill unexpectedly left last May. At the time, the agency and the departing executive declined to comment, with the latter citing the terms of an unspecified agreement between the two parties. Cottrill has since accepted a position within Coca-Cola’s marketing department.