Promoting Elizabeth Paul to the role 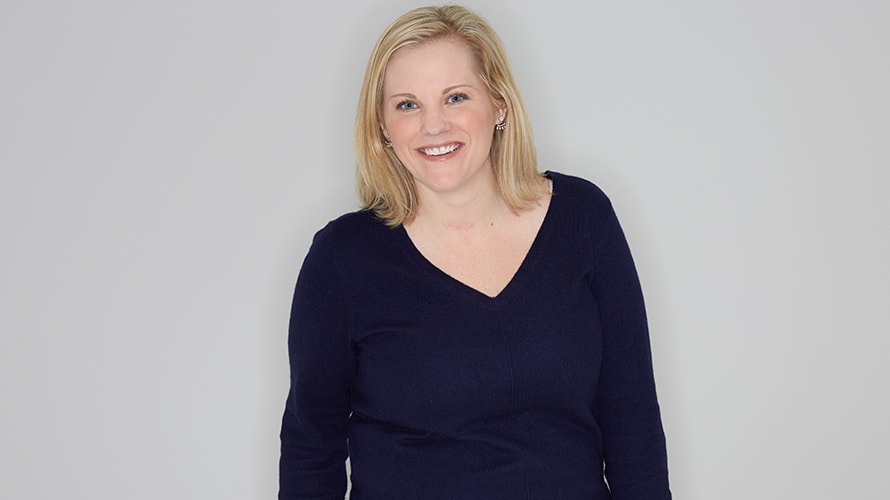 Elizabeth Paul is taking on a new role at the agency.
MullenLowe
Share
By Lindsay Rittenhouse
|
September 24, 2018
Share

IPG-owned MullenLowe announced the promotion of Elizabeth Paul, head of strategy and senior vice president in Boston, to chief strategy officer—making her responsible for the entire U.S. network.

Paul will remain based out of MullenLowe’s Boston headquarters and work closely with CCO Mark Wenneker, CEO Lee Newman and the heads of strategy in Los Angeles, New York and Winston-Salem, N.C.

“Elizabeth has made a major impact on articulating our challenger philosophy and applying it to existing and prospective client work,” Newman said in a statement. “Internally she has not only pioneered new ways of getting to insights that capture culture, activate social subcultures and move their clients’ business, but she has exemplified our hyperbundling spirit by working across teams and practices to make the work powerful.”

According to MullenLowe, Paul brings an expertise in modern family life to the role, having conducted primary research on mothers in 17 countries before joining the agency in 2015. She’s also helped scout and recruit new talent to the agency and worked across brands including Walmart, Target, Coca-Cola, Johnson & Johnson, Unilever, E! Network, Pfizer, JetBlue and Lego.

“Earning our clients more than their fair share of attention is a fantastic brief for anyone entrepreneurial who enjoys hacking the system to pioneer new ways to working,” Paul said in a statement. “After taking time off with babies, I went from freelance strategist to CSO in three years. It says a lot about a meritocratic culture that’s willing to be as creative with where and how and when we work as it is with what we’re making.”

Her LinkedIn profile shows she also spent eight years at The Martin Agency, helping to shape and lead its creative positioning and strategy alongside CEO Kristen Cavallo, who was then the director of new business.