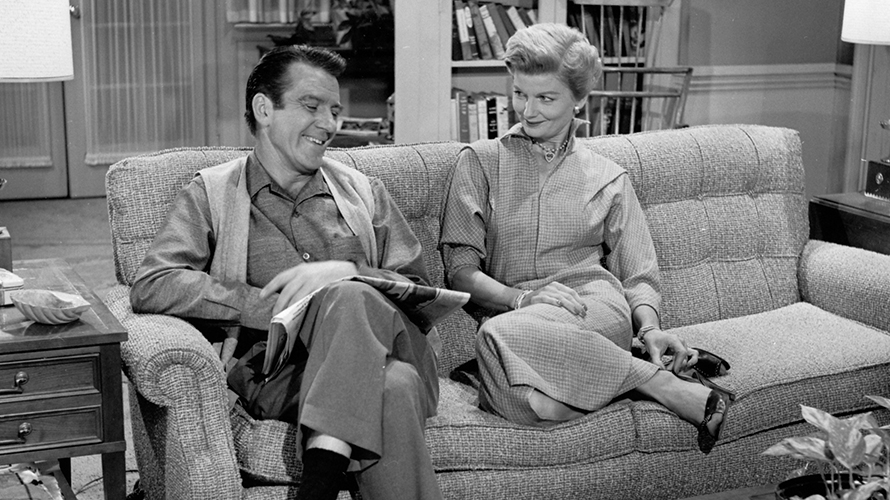 New consultancy June Cleaver is Dead gets its name from the archetypal housewife from the 1950s sitcom Leave It to Beaver. Getty Images

Mom is non-threatening. She wears a cardigan, she’s rarely seen outside the home and she adores her family. She’s not a unique individual with her own will and wishes at all—just a prim, proper, wholesome mother.

We’ve all seen that narrative portrayed in 1950s-era consumer products ads from the likes of Tide, Coca-Cola and, of course, Ovaltine. But in 2018, that stereotypical character is still alive and well.

That’s according to June Cleaver is Dead, a new consultancy born out of Seattle-based indie agency Wongdoody that vows to flip the outdated narrative on its head. The group, whose name plays on the archetypal housewife from the 1950s sitcom Leave It to Beaver as played by Barbara Billingsley, is comprised of a core team of Wongdoody employees who will work alongside the parent shop on relevant projects.

“Moms are super powerful. They make up 85 percent of purchase decisions, but one study showed that 95 percent of moms can’t relate to who they see on TV,” said Skyler Mattson, managing director of June Cleaver is Dead.

Mattson pointed to consumer products ads, like last year’s popular Mr. Clean Super Bowl spot, that still show mom bound to that ’50s stereotype. In the commercial, character “Sarah” was seen in her natural habitat—the kitchen—swooning over her man as he (shockingly) helped her clean their house.

“Generally, Mom is white, middle class, usually wearing a cardigan,” explained Mattson. “She’s joyfully partaking in carpool or folding laundry. You rarely see Mom partake in activities that don’t involve her family. Her little escapes are through eating a bite of chocolate or yogurt. She doesn’t get to escape the home, and she doesn’t get portrayed as the breadwinner, which is a mistake, because 42 percent of women are the breadwinners.” 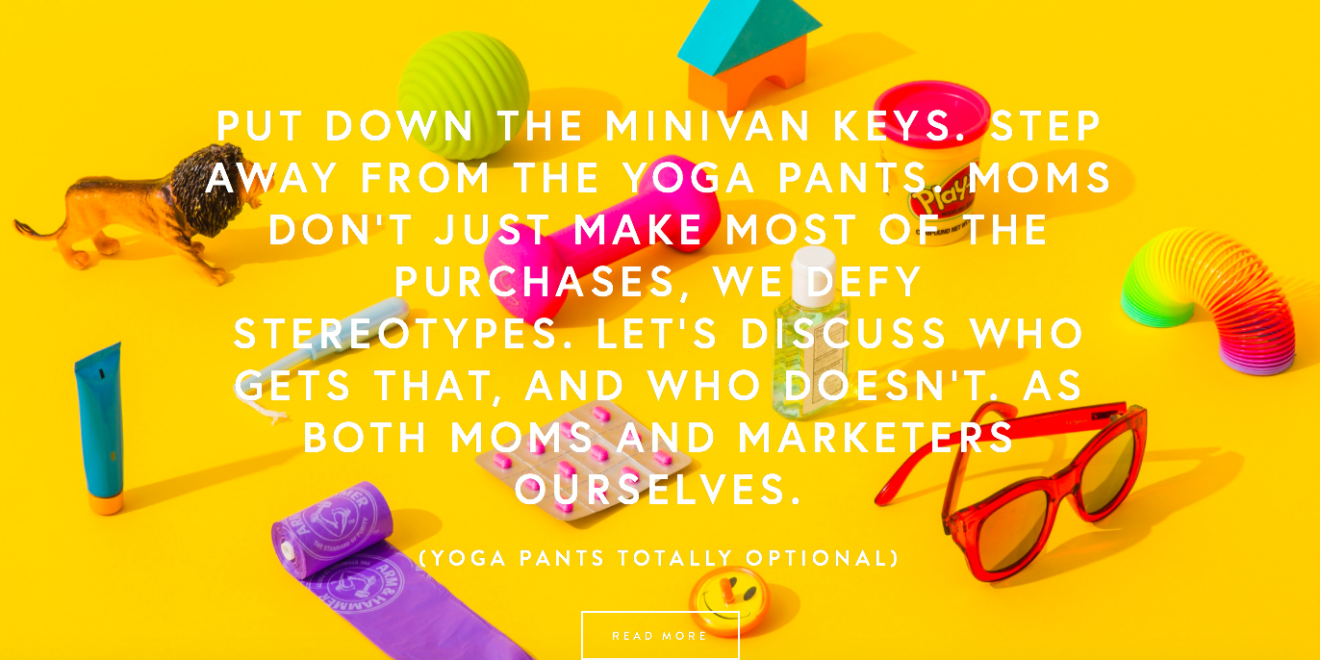 For Mattson and Wongdoody, launching June Cleaver is Dead was a no-brainer. The agency’s executive team (of which 50 percent are women, and many are mothers) were sick of seeing the same, tired ads that fail to represent real moms—and even sicker of pitching for them.

According to June Cleaver is Dead executive creative director Pam Fujimoto, she’s been handed many briefs that simply task creatives with producing a marketing scheme targeted to moms.

“I didn’t realize how shallow of a definition that was until I became a mom,” Fujimoto admitted.

Through proprietary research tools, Mattson said June Cleaver is Dead gains insight from all moms: moms of color, LGBTQ moms, moms over 50, single moms, etc. And, she said, Wongdoody incorporates those insights in every pitch they enter.

Health-conscious Idaho food brand Litehouse Foods chose to tap into June Cleaver is Dead’s insight for its “See the Lite” campaign, handled by Wongdoody. Through the campaign, Litehouse uncovered the unique personalities of its core consumers, who happen to be moms.

Those three women are mothers with very different interests and spending habits. For example, “Kim” is a mom in her early 30s who’s eager to try new things and is heavily influenced by social media. “Diane” is a working mother in her mid-40s who is a bit more set in her ways when it comes to food shopping, according to Emmer-Aanes.

After unveiling “Kim, Alice and Diane,” Emmer-Aanes said Litehouse was able to tweak their marketing strategy accordingly and saw a 20 percent boost in sales.

That’s the kind of bump Mattson said she hopes June Cleaver is Dead can generate for all brands bold enough to represent the many faces of “Mom.”

“In 25 years, maybe we’ll be tackling another issue, but right now, we’re fighting for Mom,” she added.