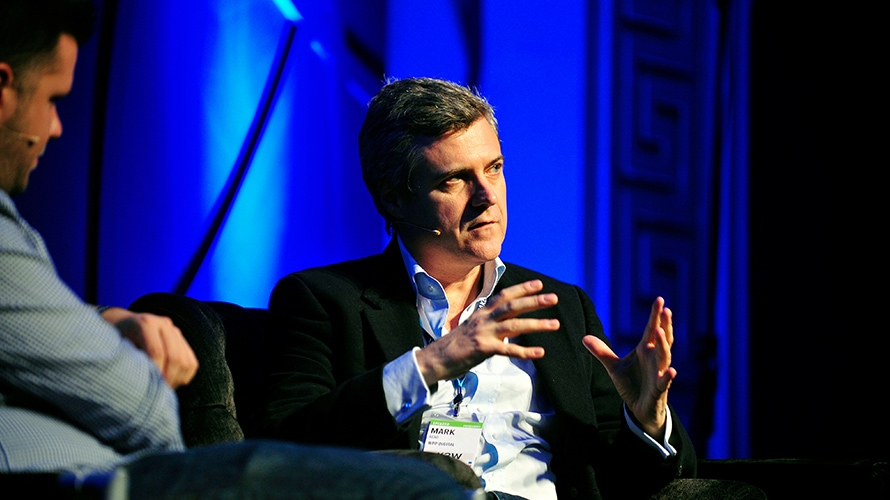 Mark Read made his first round of executive appointments since officially taking over as WPP CEO a little over a month ago.

A spokesperson for WPP confirmed a series of three reported executive appointments but declined to comment further.

Andrew Scott, who previously served as co-chief operational officer along with Read following the resignation of former CEO Martin Sorrell, will now take on the COO role on a permanent basis. Scott will be responsible for overseeing the company’s operational structure and leading acquisitions.

Lindsay Pattison will move from her role as chief transformation officer to a position as chief client officer, leading client relationships, driving growth and ensuring clients have access to WPP talent.

The news follows WPP’s merger of digital network VML and creative agency Y&R last month to create VMLY&R, which Read said in a statement at the time was “an important step as we build a new, simpler WPP that provides clients with a fully integrated offering and easy access to our wealth of talent and resources.”

Earlier last month, Read outlined a three-year turnaround plan for the holding company at an investment meeting hosted by Goldman Sachs. Part of the post-Sorrell refresh will include a new home, as WPP announced in August that it will leave its longtime London headquarters.