Holding company will create a dedicated unit for the client 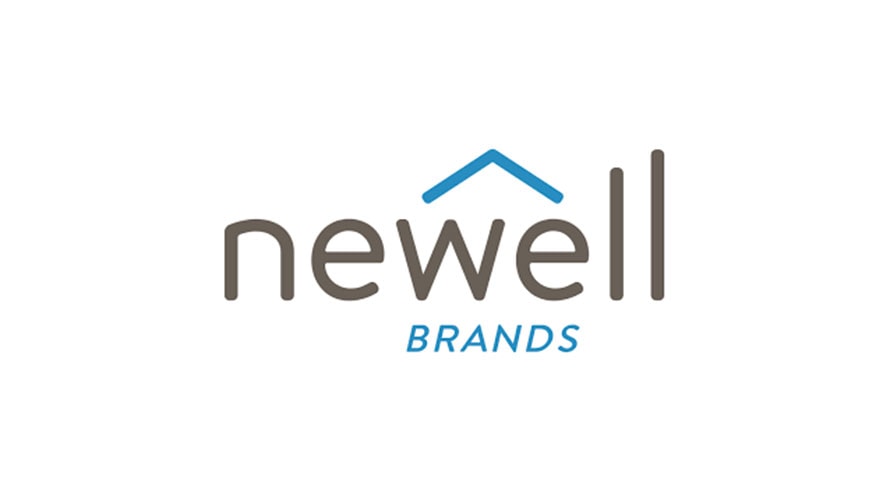 Newell Brands announced today that it’s expanding its relationship with WPP by appointing it as its global communications partner across all brands—including Rubbermaid, Elmer’s, Paper Mate, Sharpie, Yankee Candle, Marmot, Coleman and more—following a review.

WPP first began working with Newell in 2016 when the brand handed lead global creative duties from BBH to J. Walter Thompson (which will merge with digital network Wunderman in January to form Wunderman Thompson).

“We are delighted to have expanded our relationship with such a valued client and to support Newell with our simple, integrated offer that harnesses the full power of WPP for clients,” WPP CEO Mark Read said in a statement.

WPP will create a dedicated unit called Team Newell to serve the client comprised of Wunderman Thompson, VMLY&R, Mindshare, Geometry and Eicoff. Burson Cohn & Wolfe (BCW) and Superunion—WPP’s self-described next-generation global brand agency that formed early this year through the merger of Brand Union, The Partners, Lambie-Nairn, Addison Group and VBAT—have already been working with the client and will continue to do so, although it’s unclear from the release what their exact responsibilities will be.

Team Newell will be based in New York and run by Eva Ruzicka, who has been the Newell account lead since 2016.

According to the release, Geometry, Mindshare and Eicoff will be tasked with handling shopper marketing, media investment management and direct response television for the client. Wunderman Thompson will be responsible for digital marketing work and VMLY&R will handle social media efforts.

Sources close to the review said Wunderman and VML were also already on Newell’s roster of agencies. Omnicom’s PHD has been handling global media buying for the company’s Rubbermaid brand since 2013, and one person said the agency did not compete to defend. One other person said IN Marketing Group previously handled shopper marketing for Newell but was not invited to participate in the review.

The review follows Newell undergoing a restructuring earlier this year that shifted the company’s focus to nine core consumer businesses as it sold off certain assets such as Waddington and Rawlings. The person said that restructuring integrated Rubbermaid, once a separate business division, with the company’s other brands, leading to the review to consolidate all marketing efforts with one agency network.

Kantar Media estimated that Newell’s domestic marketing spend was $101.5 million last year and just under $16 million during the first half of 2018. Greg Paull, R3 co-founder and principal, determined that the company’s global spend this year will be about $80 million.