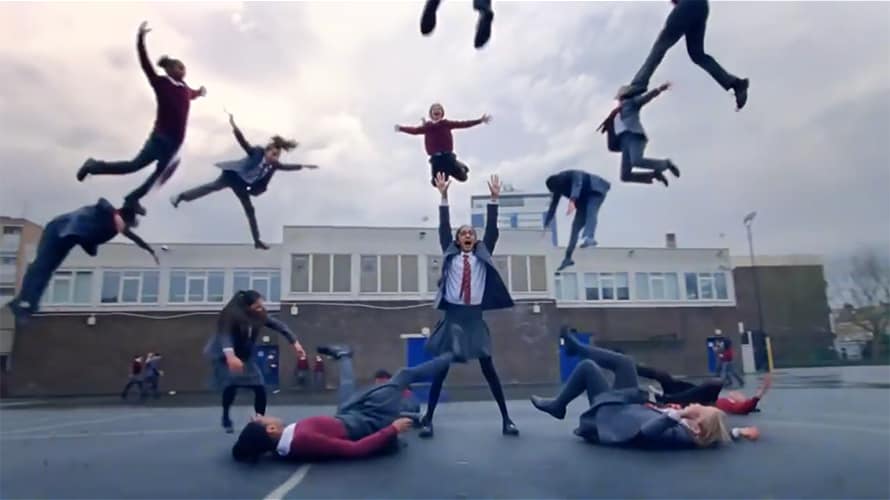 Nike was forced to remove all mentions of 'LDNR' from the campaign after it was sued for trademark infringement.
Nike
Share
By Lindsay Rittenhouse
|
July 26, 2018
Share

Nike has learned firsthand that there truly is no way to beat a Londoner.

Activewear brand LNDR, based in East London, won a trademark suit against Nike to have the “LDNR” abbreviation pulled from its Wieden + Kennedy-created “Nothing Beats a Londoner” campaign. The “LDNR” term is obviously very similar to the lesser-known company’s name.

W+K declined to comment, and Nike did not return a request for further information.

The judgment was served by the Intellectual Property Enterprise Court in London on Wednesday. It is unclear if Nike will appeal.

The campaign was released in January and featured some 258 young Londoners along with a series of cameos from celebrities and athletes including Mo Farah, Harry Kane, Dina Asher-Smith, Gareth Southgate and Skepta. It was intended to celebrate the city and its athletes, but the use of “LDNR” in ads was seen by LNDR as an infringement of its trademarked brand name, a view the judge in the case ultimately shared.

“There is no dispute that LDNR is similar to LNDR: the former is identical to the latter save that the middle two letters are transposed,” the judge wrote in the decision against Nike, later adding, “In my view, it is plain that the two are confusingly similar: it is obvious that the average consumer would be likely to misread and/or mistype and/or mishear and/or misspeak one for the other from time to time.”

Nike had tried to argue that most people would understand that “LDNR” referred to a Londoner, and would not be confused by the brand, LNDR, according to court papers.

The judge disputed that, writing in his filing that “LDNR” is not even Londoner with the vowels omitted—that would be “LNDNR”.

“Nike’s campaign gained a huge amount of exposure very quickly,” LNDR founder Joanna Turner said in a statement. “From our point of view, it was educating the public that ‘LDNR’ was either a Nike trademark or that there was a collaboration between our two brands. We felt that we had no choice but to protect our brand and identity and the trademarks that support them, which are critical to our continued growth.”

The LDNR abbreviation was plastered on T-shirts worn by the celebrities in TV commercials and was also prominent on social media and at live events for Nike. Original ads were pulled in March after LNDR obtained an interim injunction to prevent the global athletic brand from using the abbreviation in its ads until the trial.

Court filings show that W+K created mock-ups of logos with “LDNR” in them on June 5, 2017, and presented them to two senior Nike executives, who responded positively, a day later.

“Nike have admitted that they carried out a trade mark search on June 6, 2017, and found the trademarks,” court papers said. “Nike have claimed privilege in respect of the search itself and any legal advice which may have been given as a result of it.”

The suit was first filed in January, just after the “Nothing Beats a Londoner” campaign was released.

“It was not an easy decision to go up against a giant like Nike, and it is not a situation you imagine you will ever have to take on,” Turner said. “We are pleased and relieved that the judge saw things the same way as we did.”

“Typically, these cases would take 12 to 18 months,” Arty Rajendra, the firm’s U.K. head of IP disputes, said in a statement. “We are absolutely delighted with the result. It was a brave decision to sue a company as big as Nike. However, LNDR has a growing reputation and as a premium brand it could not sit by and let Nike damage it.”

LNDR launched in 2015 and is currently sold in 20 countries at retail stores, boutiques and gyms including Harrods, Nordstrom and Equinox. Its products have been worn by A-list celebrities such as Gigi Hadid and Margot Robbie.