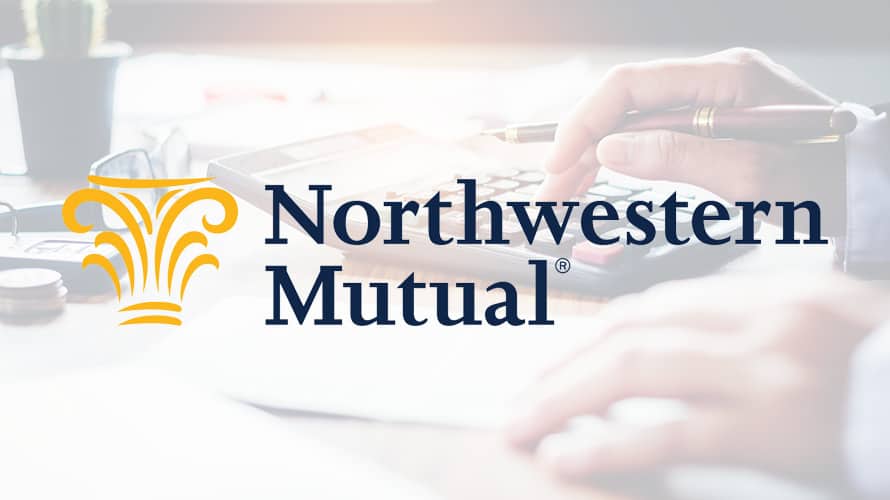 Northwestern Mutual has chosen Horizon Next, the direct marketing arm spun off from Horizon Media as a stand-alone entity last year, as its agency of record following a review.

A person close to the review said Publicis-owned Spark Foundry, the incumbent media AOR, declined to defend the account. Another Publicis agency, Blue 449, did compete, according to the source.

Spark Foundry and the larger Publicis Media organization could not be reached for comment.

Northwestern Mutual spent $52.9 million on measured media in the U.S. in the first six months of 2018 after spending $68.6 million in all of 2017 and $41.5 million in the first half of last year, according to Kantar Media.

It is unclear why Northwestern launched the recent review, but when it reported its 2017 financial results in February, chairman and CEO John Schlifske noted that the company would be working to undergo a transformation in 2018 to “close a perceptible gap between what consumers need and what they’re now getting from most of the financial industry.”

“We are creating a seamless experience guided by a trusted advisor and powered by an innovative digital platform,” Schlifske said at the time. “This combination will help more people achieve the financial security they need and deserve.”

Gene Turner, executive vice president and chief of Horizon Next, said at the time of its June 2017 launch that the self-described performance marketing company “sits at the intersection” of people, data and media. He added that while Next has its own operating model, it will still have “access to the specialty services within Horizon.”